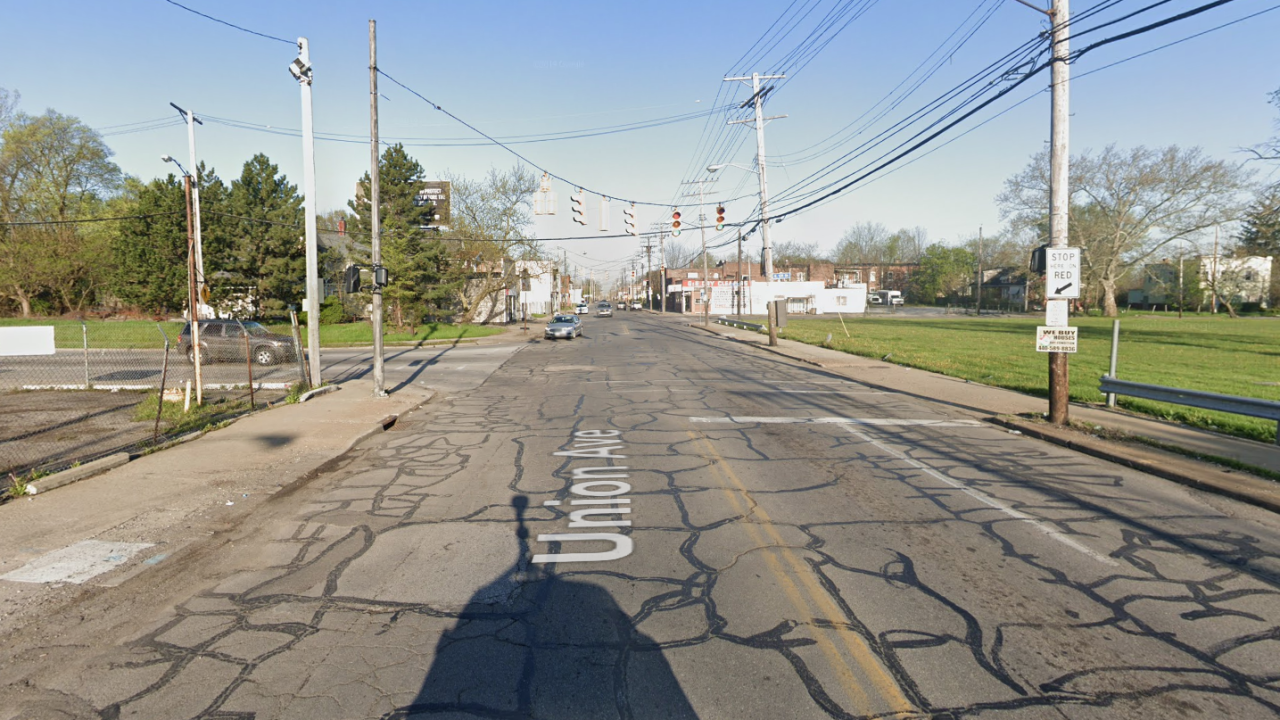 CLEVELAND — Cleveland police are asking for the public's help locating a driver involved in a Wednesday morning hit-skip crash that left a 59-year-old woman in critical condition.

According to police, the crash happened around 6:44 a.m. near East 131st Street and Union Avenue.

Authorities said it appears the woman was struck by a person driving a blue truck. The driver then fled the scene.

Following the crash, the woman was taken to a nearby hospital for treatment.

No additional information has been provided.

Anyone with information about the crash is asked to call the Cleveland Police Department Accident Investigation Unit.