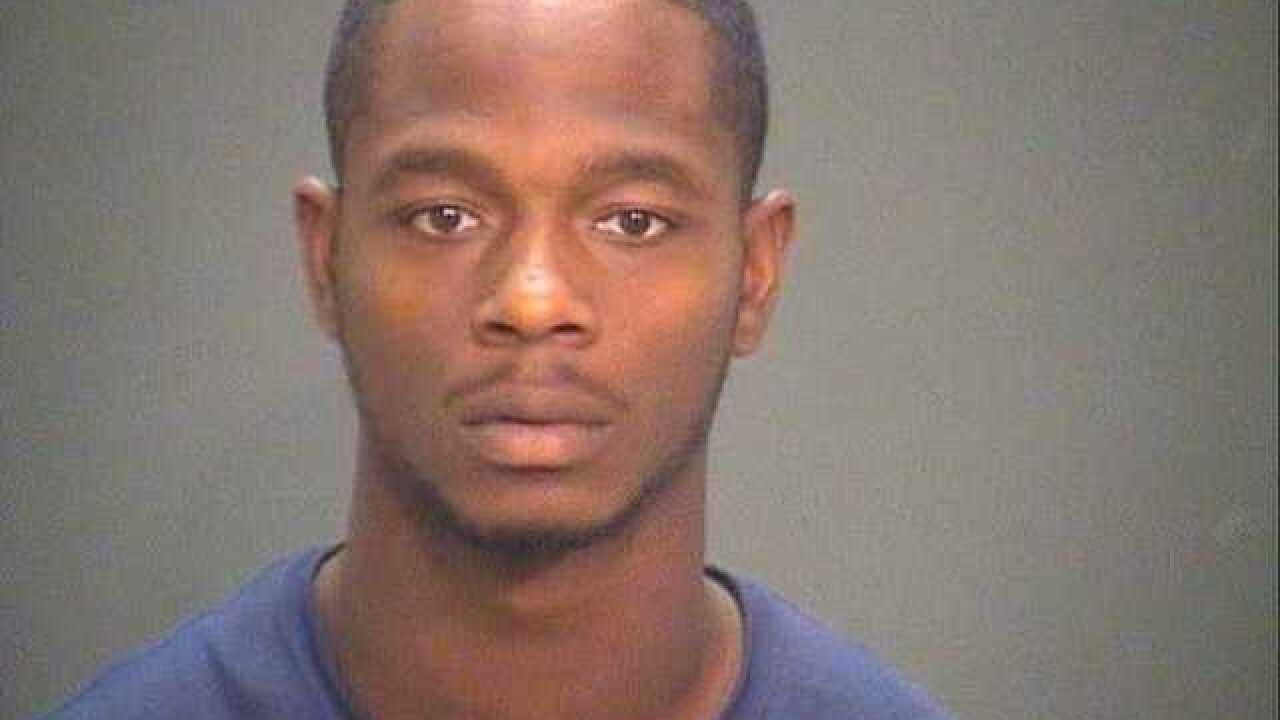 A United States postal employee was sentenced to six months in prison for stealing gift cards.

Sonte Gibbons, 25, previously pleaded guilty to theft of mail by a postal employee.

Gibbons was assigned to the Willowick Post Office beginning in September 2016, where he delivered mail in Willowick and Eastlake.

On April 13, 2017, Gibbons had a letter he was supposed to deliver to a location on East 331 Street that contained a $10 Walmart gift card.

Gibbons was arrested after the U.S. Postal Service's Office of Inspector General received complaints about mail on his route not being delivered.

Agents prepared 10 first-class mail pieces that contained a card and a gift card or cash.

Seven of the 10 letters were not delivered, according to court documents.

“As the holidays approach, this case is a good reminder that people should be cautious about sending cash or gift cards in the mail,” U.S. Attorney Justin Herdman said. “The vast majority of postal employees are dedicated workers, but this case reminds us that there are always Grinches among us.”