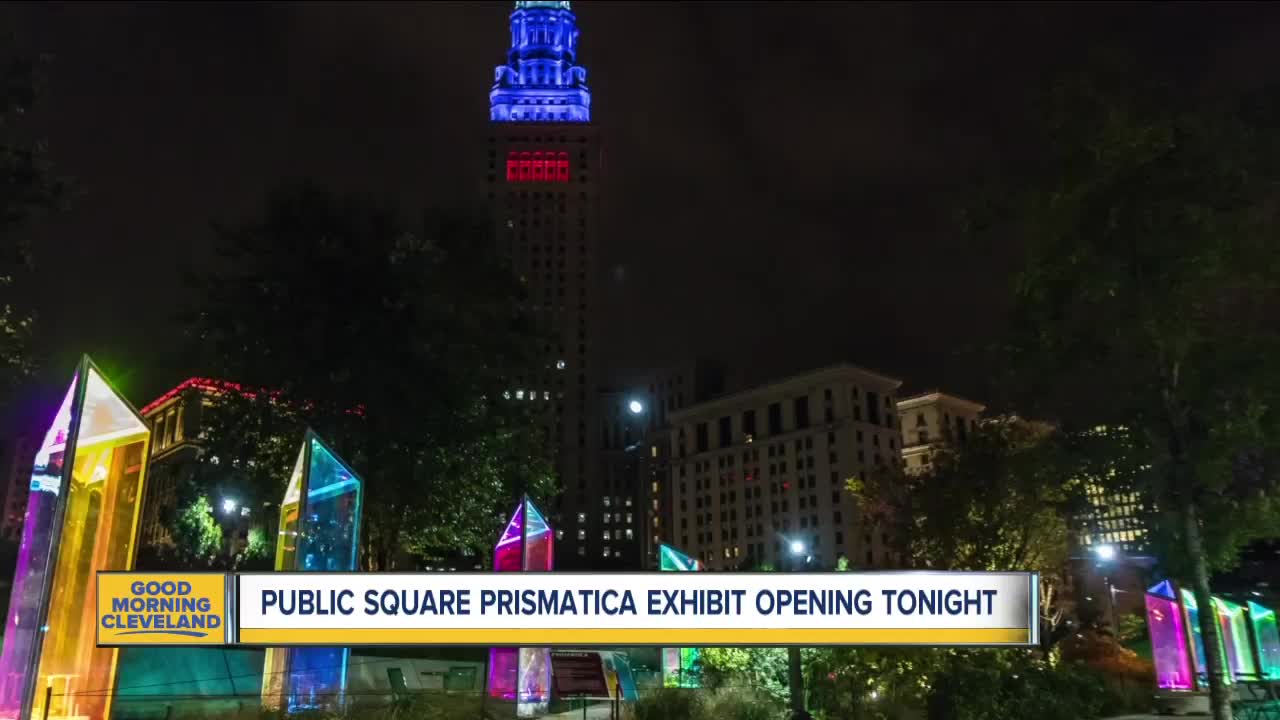 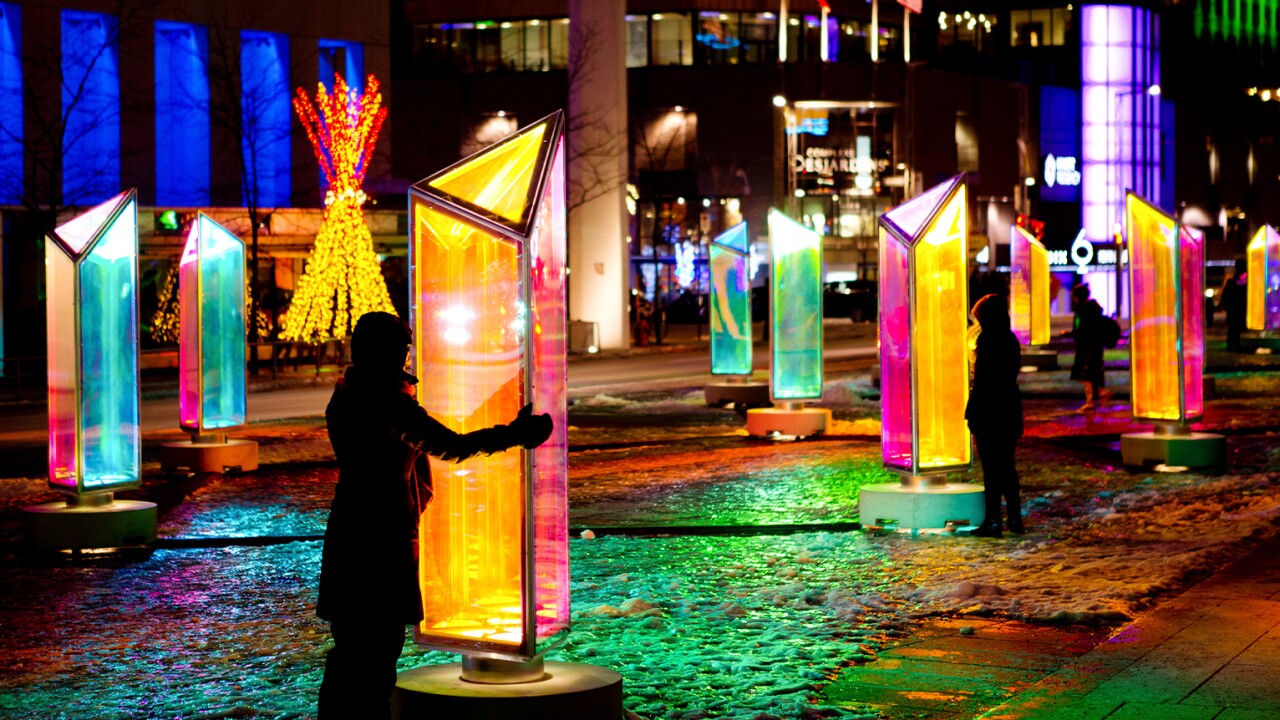 CLEVELAND — An interactive lighting exhibit called "Prismatica" is set to transform Cleveland's Public Square into a multi-colored work of art this coming weekend.

The exhibit, created by the architectural firm Raw Design of Toronto, will use 25 life-size pivoting prisms mounted on projectors such that each one "transmits and reflects every color in the visible spectrum," according to a news release from Public Square.

The visual displays will be accompanied by a variable intensity soundtrack that serenades the viewer with the sound of bells.

According to Cleveland Public Square, the exhibit will be free and open to the public and will run from Oct. 18 to Nov. 15. The display is available during the day, but is "most intriguing" after dark.

Prismatica first premiered in 2014 in Montreal and has since been set up in France, England and Chicago, Cleveland Public Square stated.