Protesters gather to 'Wall Off Trump' 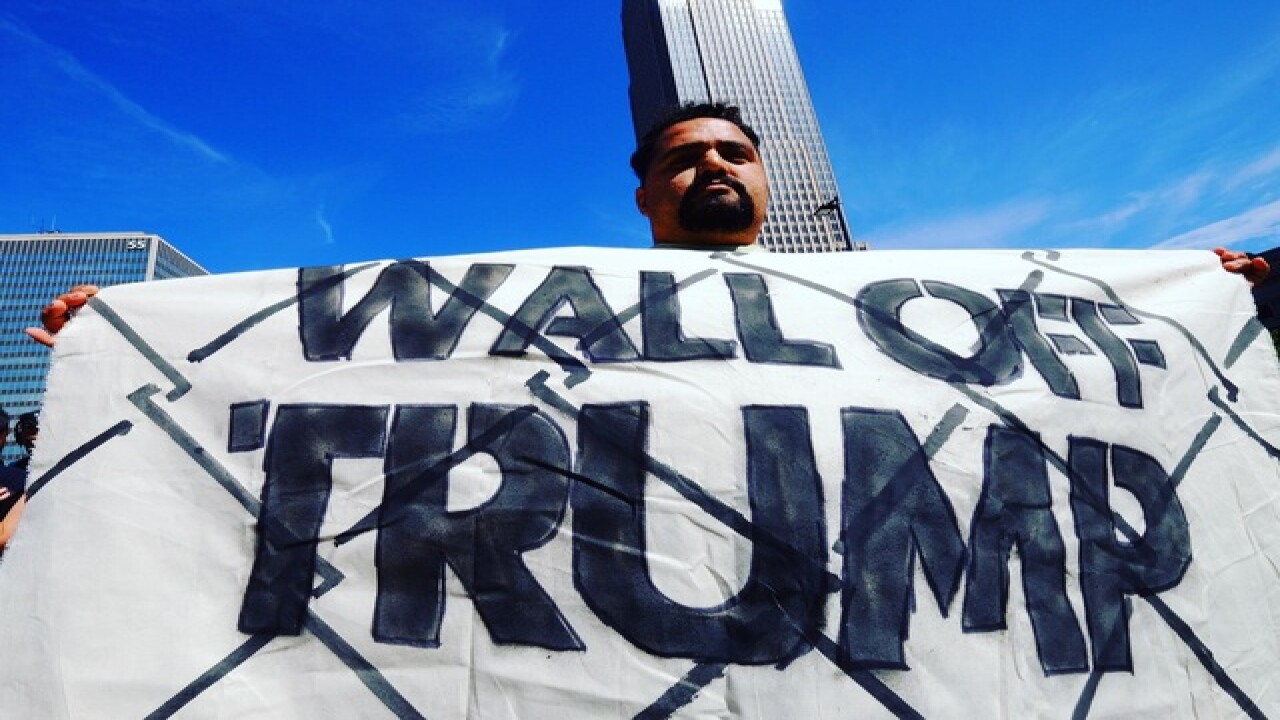 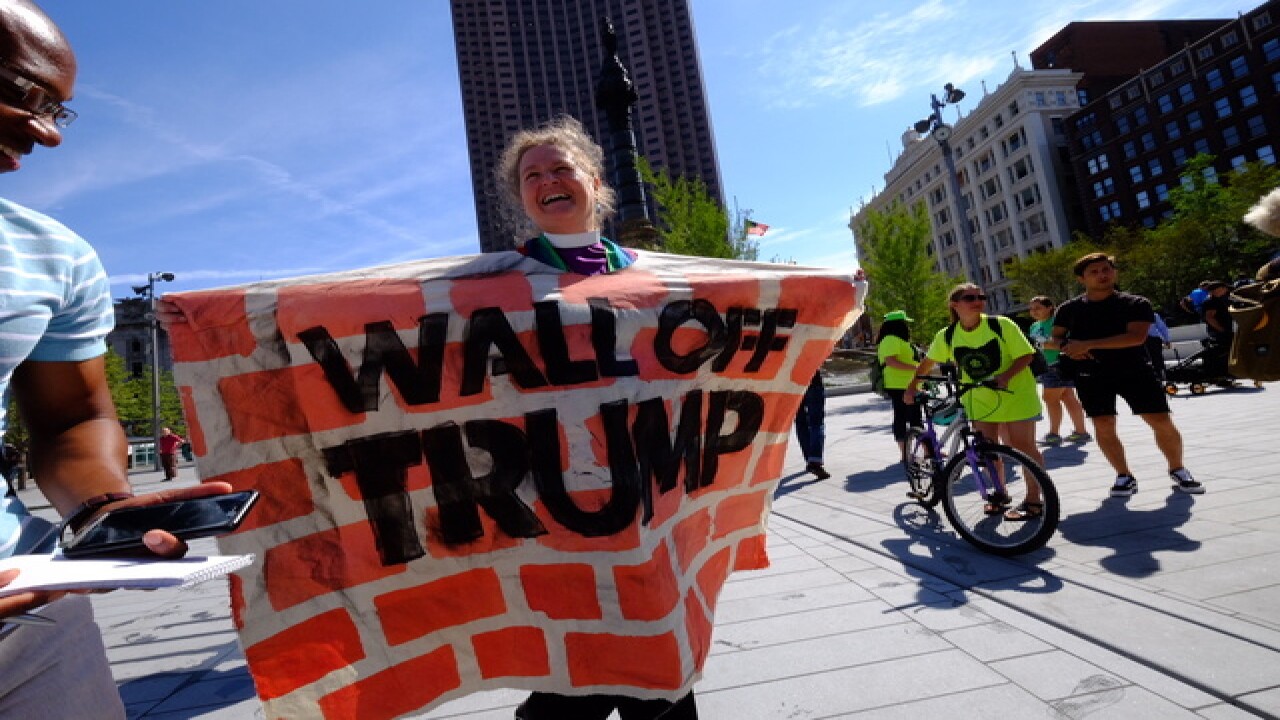 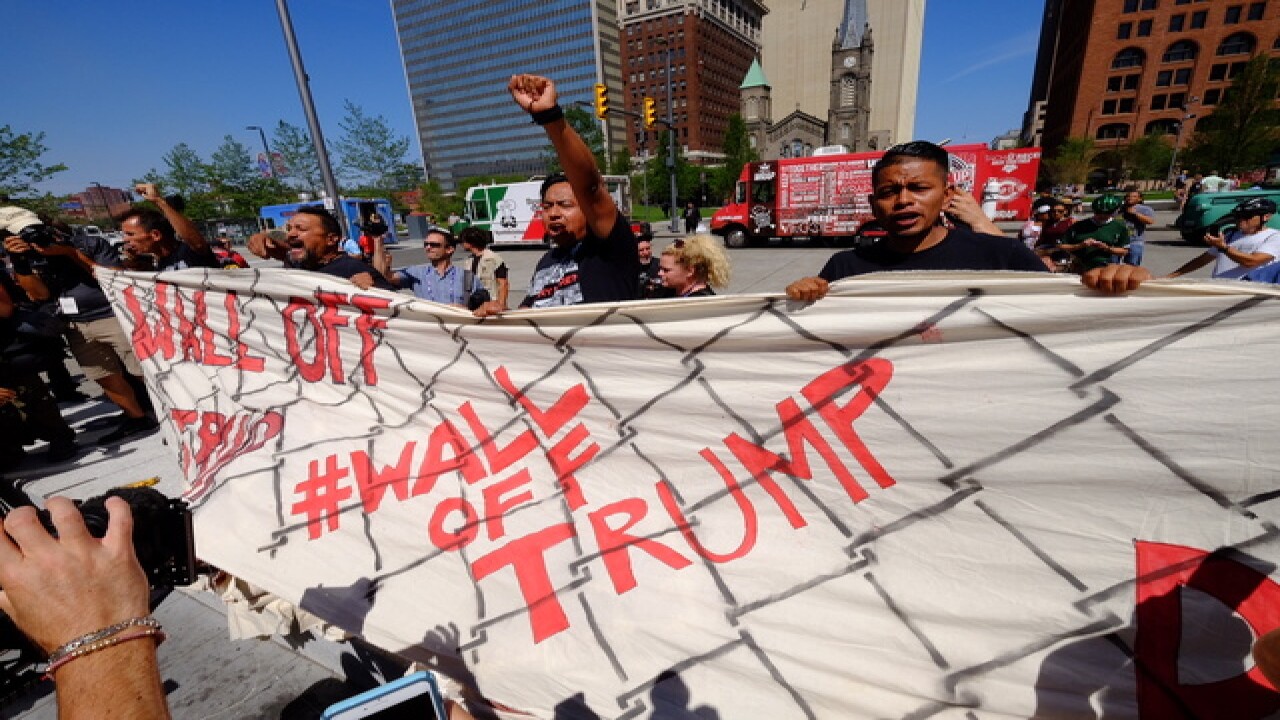 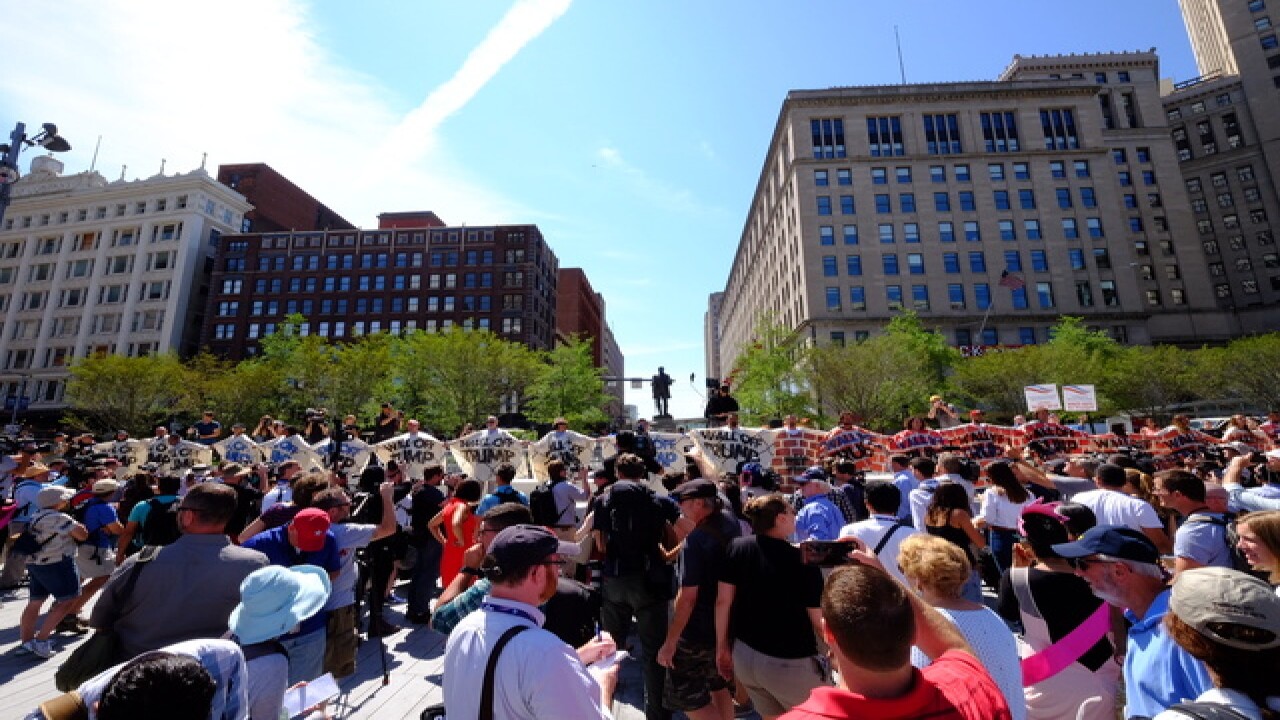 Several immigration and immigrant rights groups gathered today to "Wall Off Trump" and keep his campaign rhetoric at bay, according to reports from the groups.

Among the involved, were Mijente, the Ruckus Society, Iraq Veterans Against the War, Working Families Party, the Other 98%, First Seven Design Labs, Grassroots Global Justice and others. The protesters gathered from across the nation to protest Trump's proposed polices at the Republican National Convention.

Mijente is a national political hub for Latinx and Chicanx organizing and The Ruckus Society is a non-violent civil disobedience training organization.

"If Trump is set on building a wall, we're going to give it to him," said Marisa Franco, director of Mijente. "But we'll be walling off his hate. We won't go quietly as he campaigns to put us back in the closet, back across the border, or to the back of the bus."

To fund the project, the groups started an indiegogo to crowd source funds. They raised over $15,000 with more than 600 individual donations. Some groups from Mexico contributed to the fundraising.

"Mexico does not soley export its people and its resources," said Iyali Garcia Esquivel, an organizer with multiple groups in Mexico. "We also send our resistance and our dignity. This is our response to ignorance. We're not just walling off Trump. We're demonstrating to the world that our bonds are stronger than his rhetoric or any border ... We don't forget our people even if they are far away, and we won't stop fighting shoulder to shoulder alongside them."