Cuyahoga County will pay for half 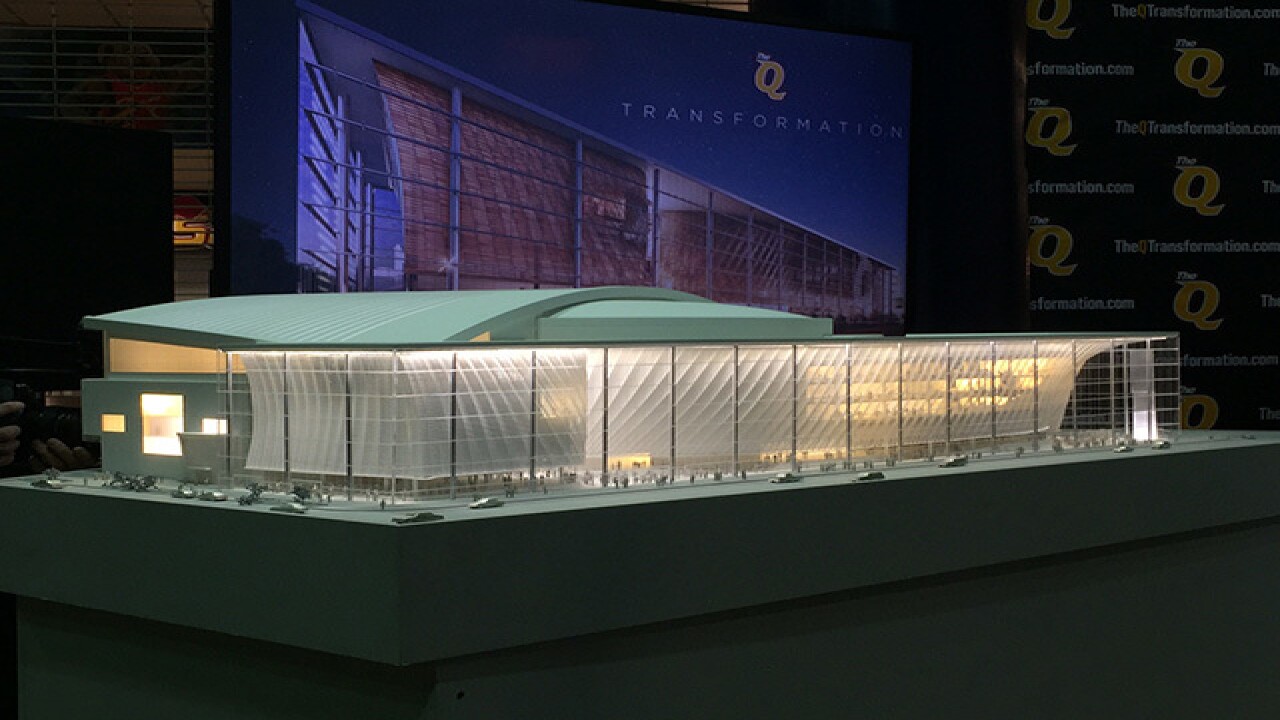 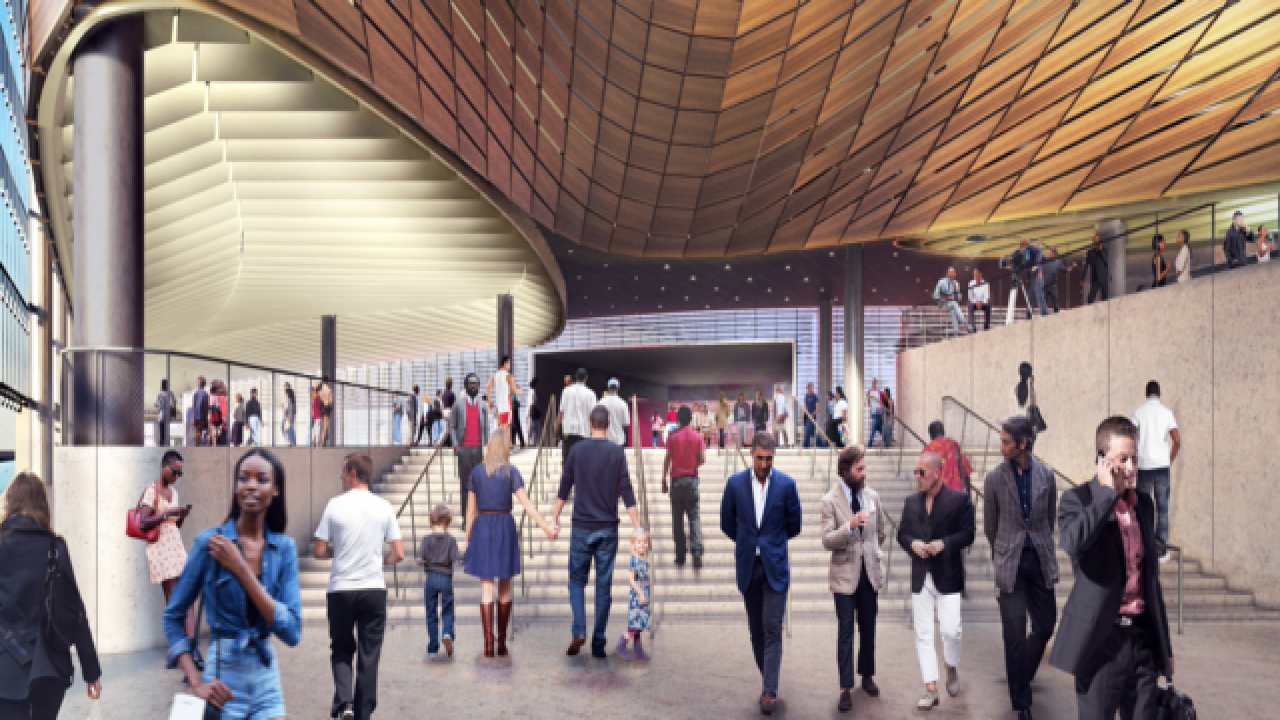 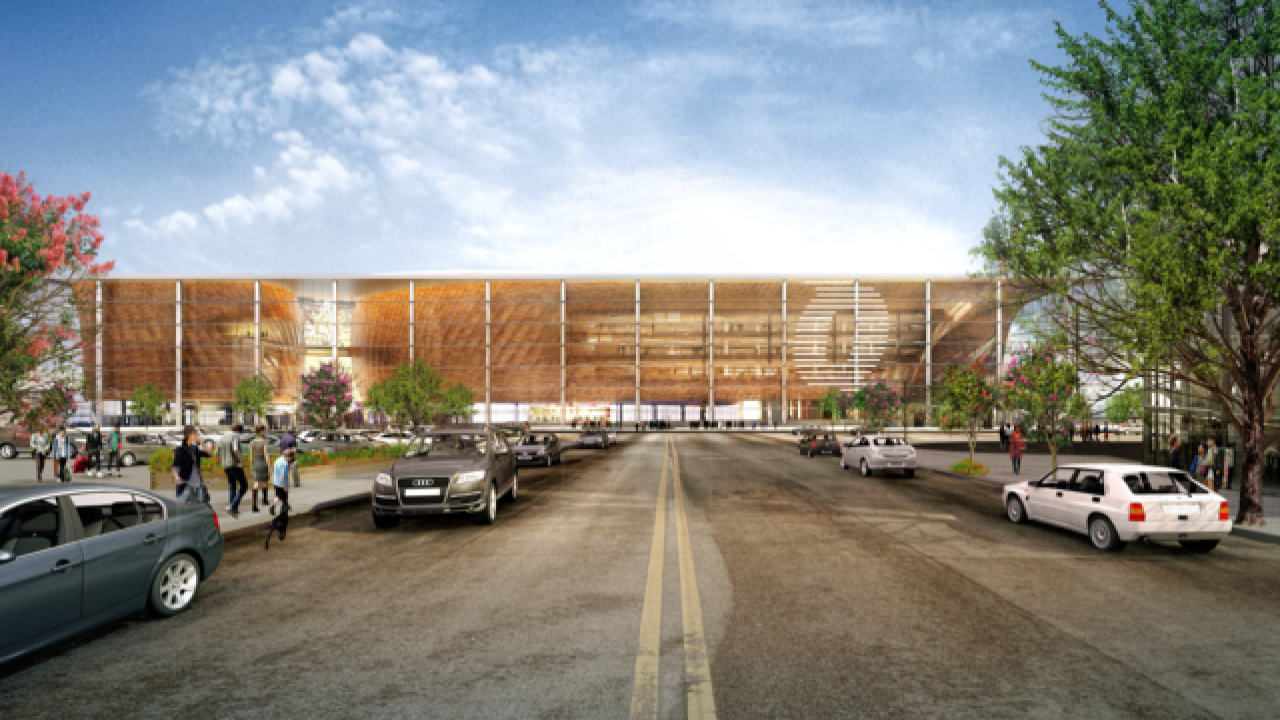 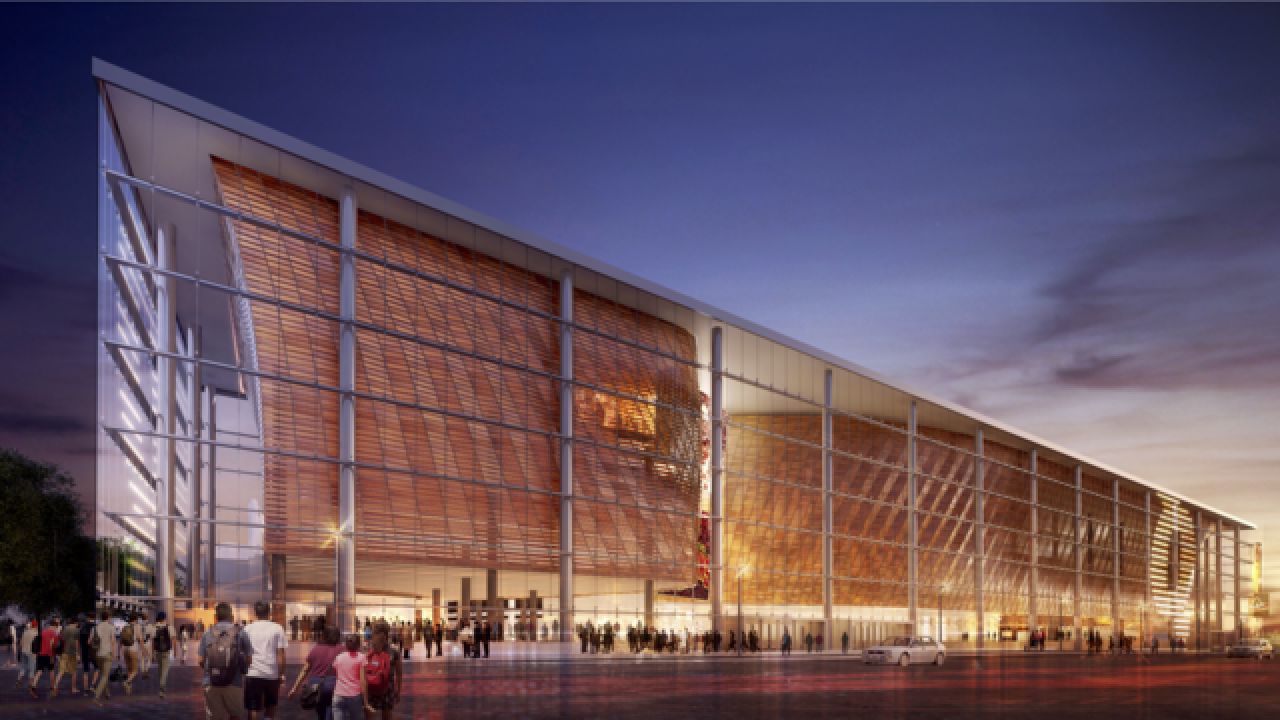 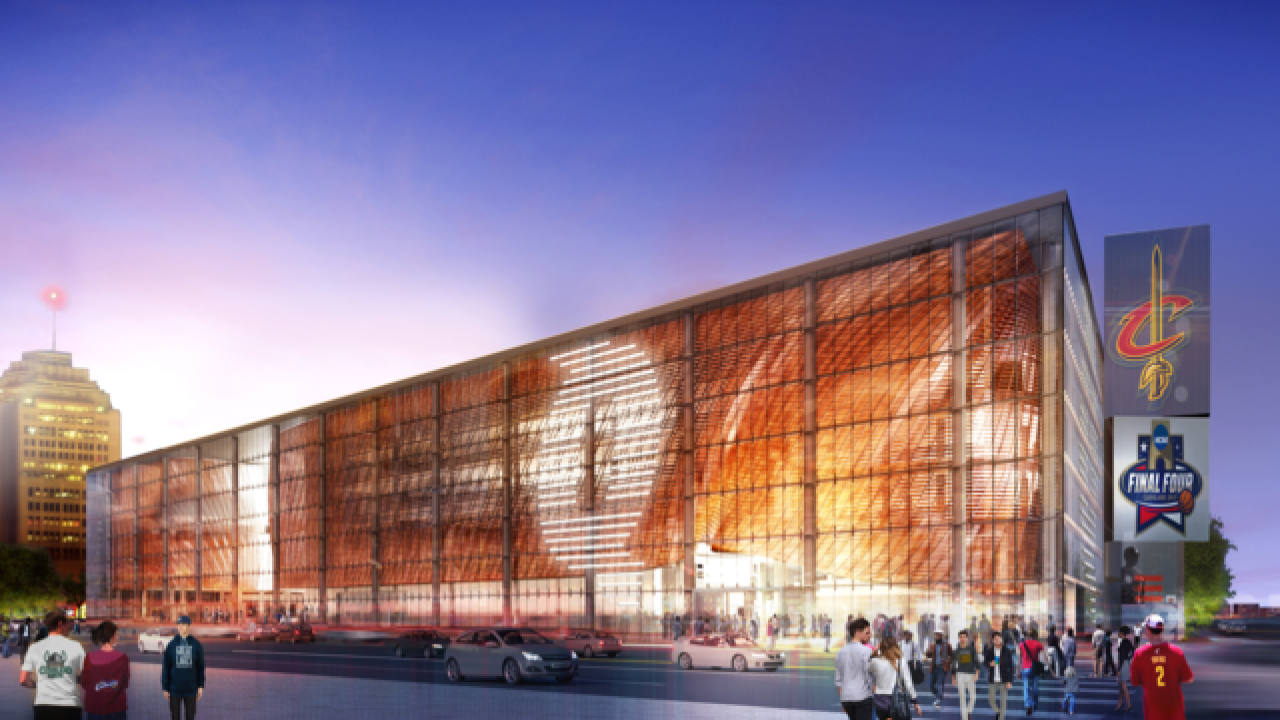 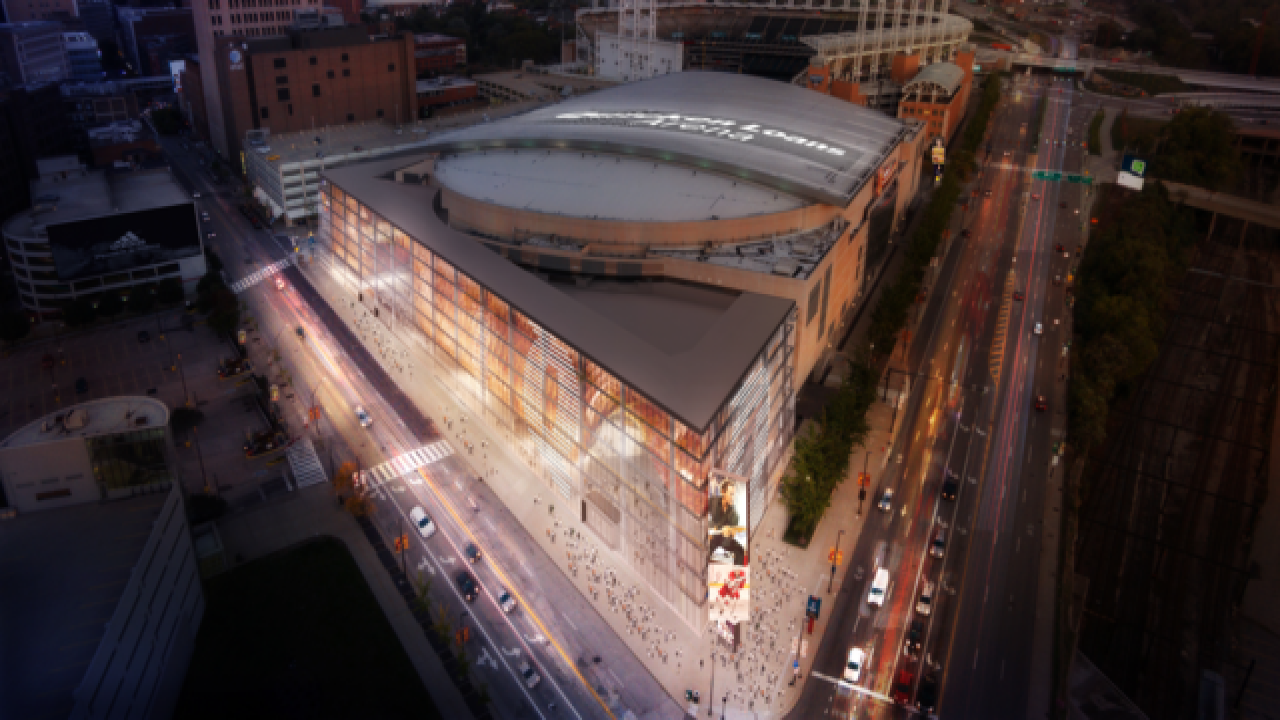 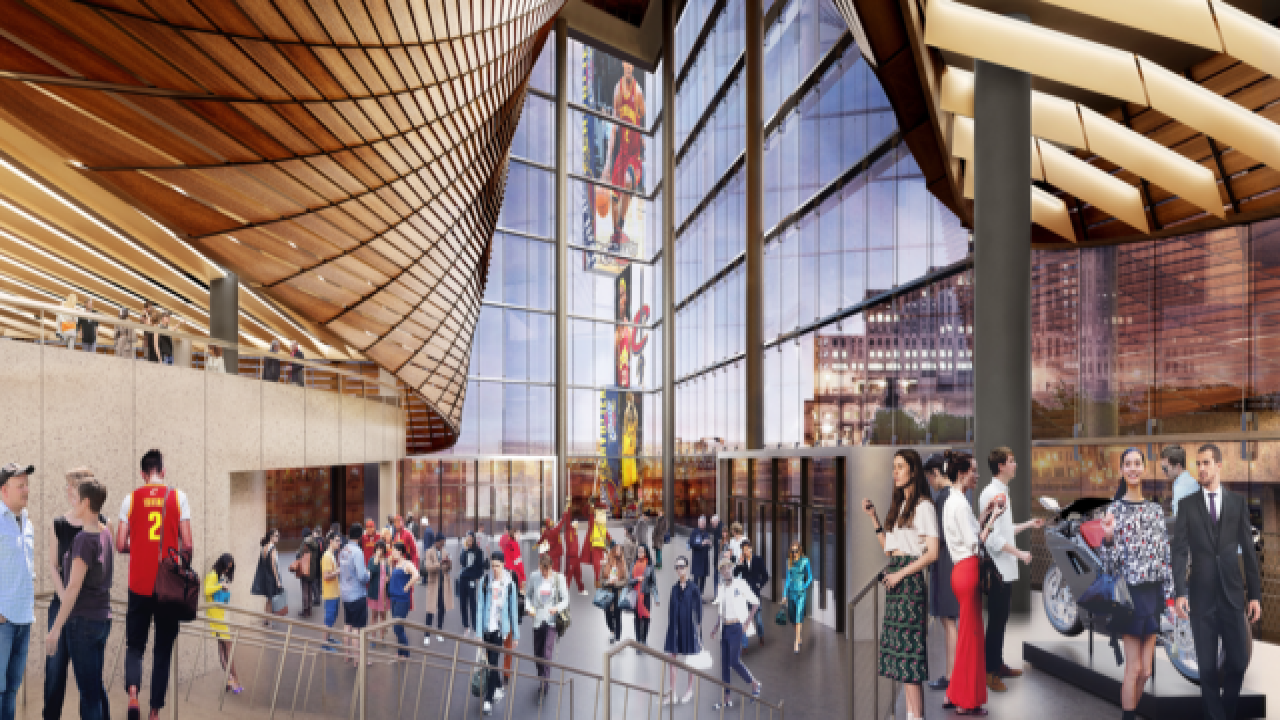 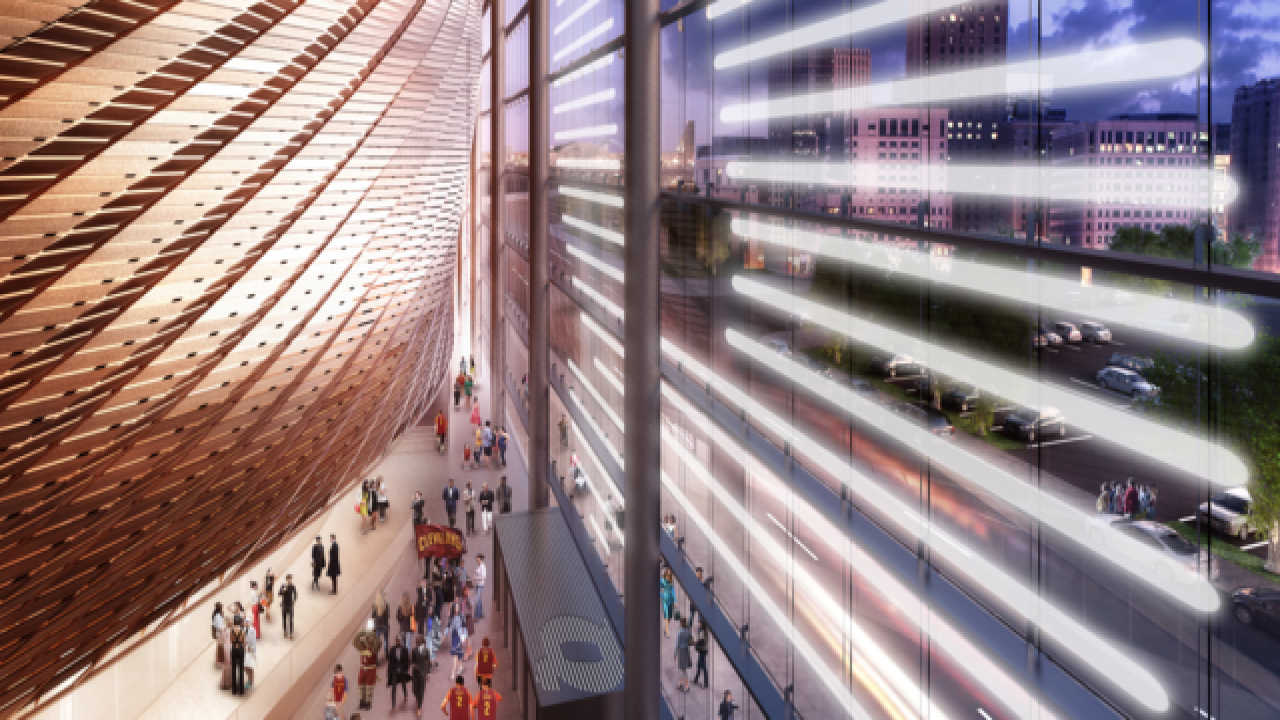 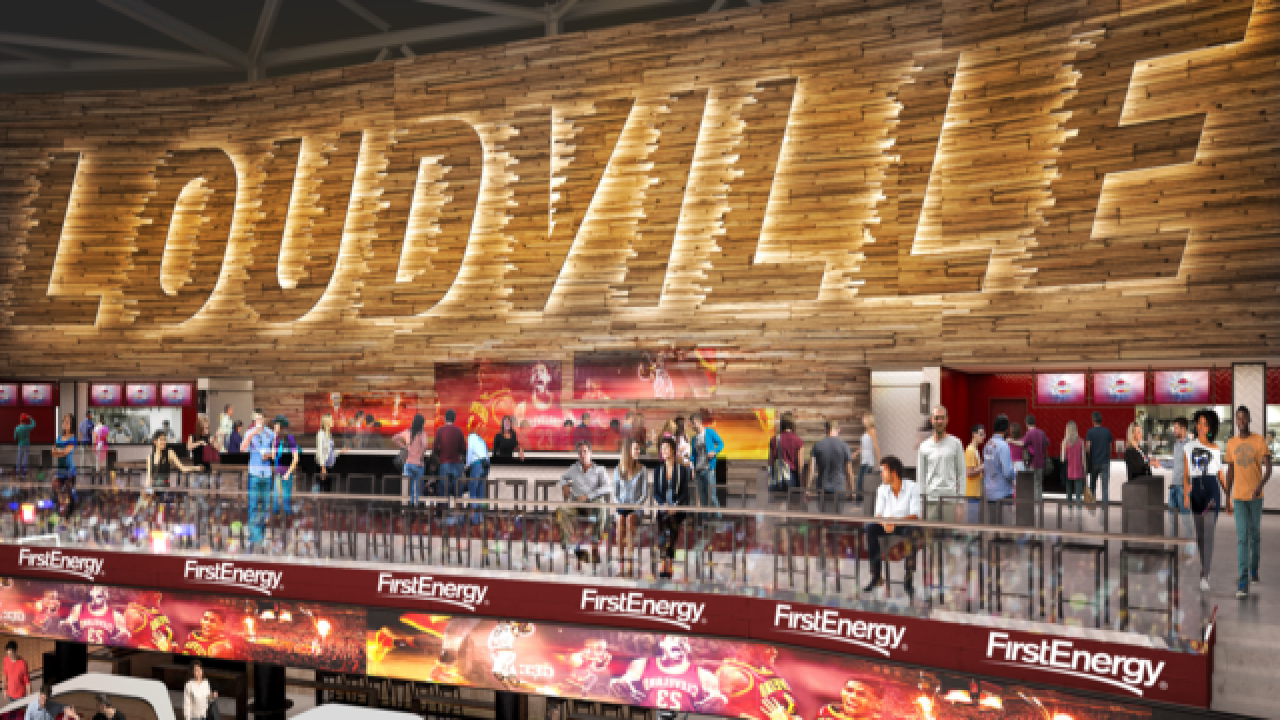 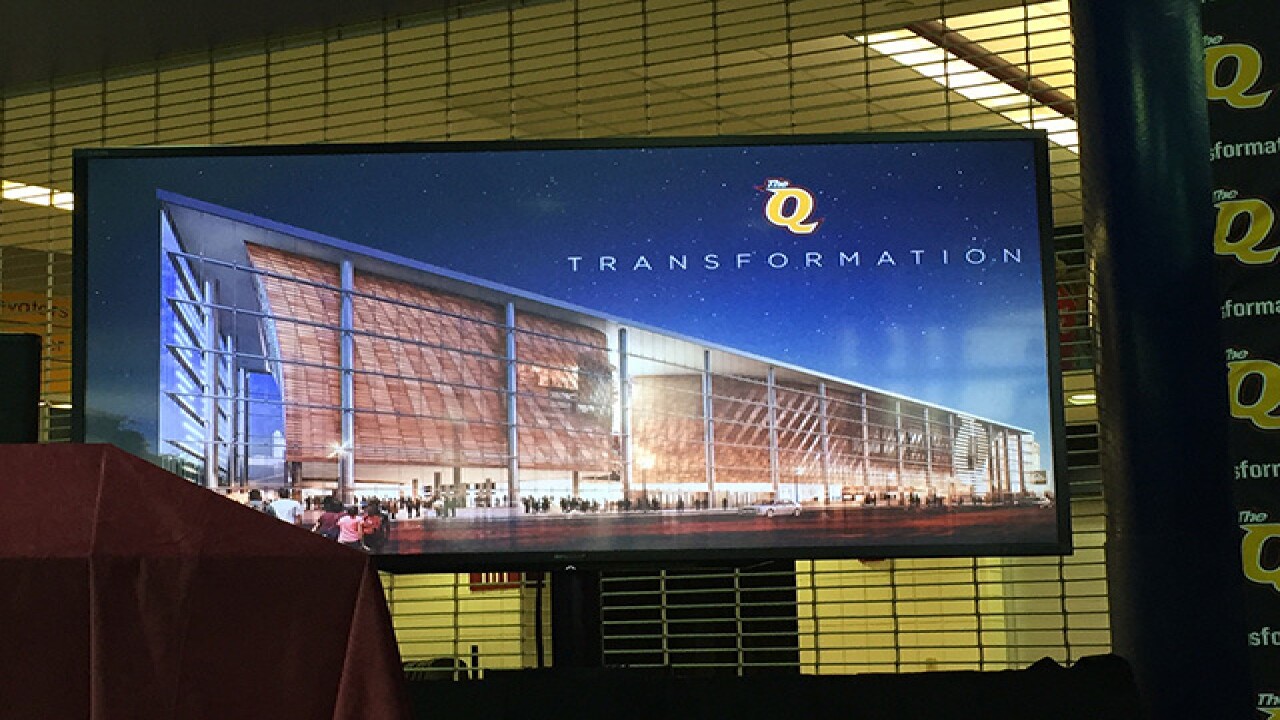 The home of Cleveland’s world champion Cavaliers is about to get a major facelift, but public money will pay for half.

The deal calls for $140 million in upgrades, including expanded public areas in a more modern design encased in glass. The Cavs have also agreed to a lease extension through 2034.

As part of the deal, the Cavaliers will extend their lease with The Q by seven years to 2034.
Once the project is complete, Cleveland will host a week of NBA All-Star games. According to the county, a typical All-Star week brings $100 million in economic benefits.

The Cavaliers’ ownership will pay for half of the project, which includes a guaranteed week of NBA All Star games.

Cuyahoga County has agreed to finance 70 million dollars of the project by issuing municipal bonds. That total doubles to about $140 million when interest is included over 18 years, officials said.

That money is on top of a billion dollars the county already owes its creditors, but County Executive Armond Budish said the financing will pay for itself.

But taxpayer watchdogs like Steve Ellis with DC’s nonpartisan Taxpayers for Common Sense, have long opposed such deals.

“These are incredibly wealthy individuals who own these teams!” Ellis said. “These projects are almost always economic losers for the taxpayer. There’s a lot of promises that there’s going to be returns, but it doesn’t really actually come to fruition.”

"Usually these are profit-making entities," Greg Lawson with The Buckeye Institute added. "They do pretty well for themselves. They can take care of themselves."

Funding for those bonds will come from savings from the under budget Hilton hotel and convention center, diverting a portion of the hotel occupancy tax and the extension of a game admission tax through 2034, Budish said.

If tax revenues fall short of expectations, Budish said, The Cavs have agreed to pick up the difference.

“Today’s really about the future,” Cavs CEO Len Komoroski said. “In the NBA Finals alone, upwards of a billion people worldwide saw those games and that’s the imagery in terms of changing the dialogue on Cleveland.”