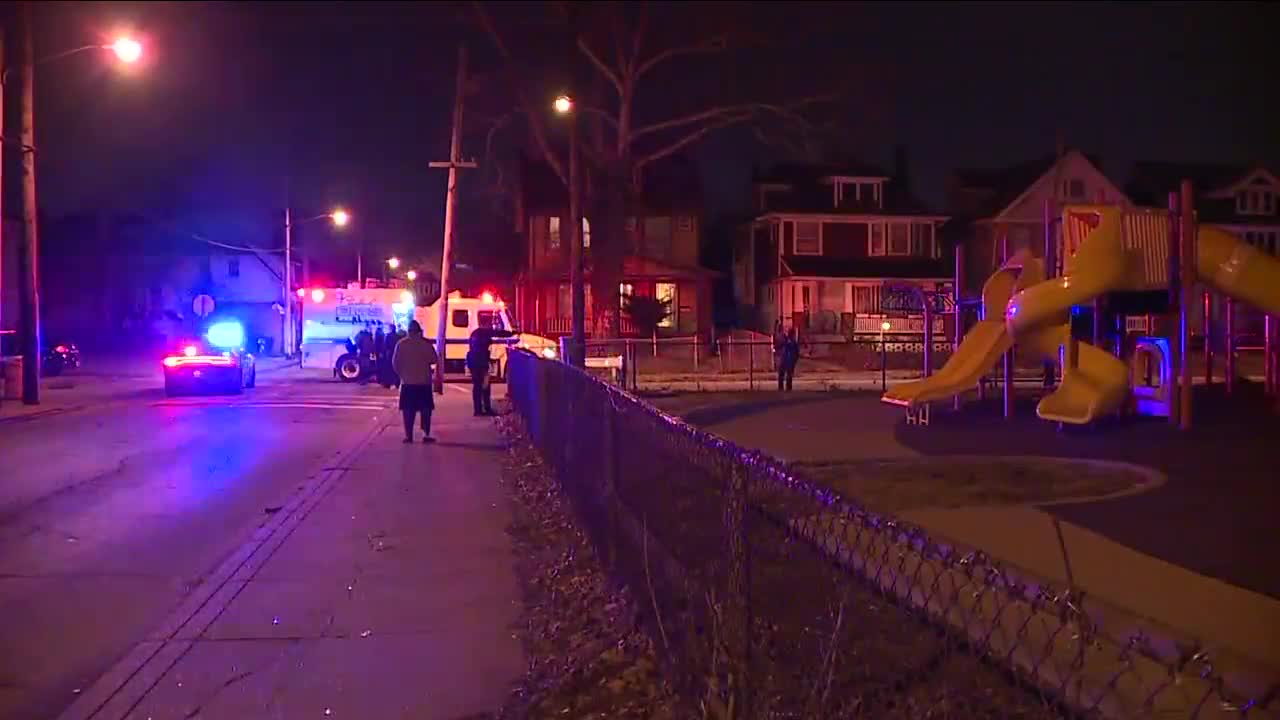 According to a new report form Cuyahoga County Prosecutor Michael O'Malley, Cleveland homicide victims and their assailants are getting younger. 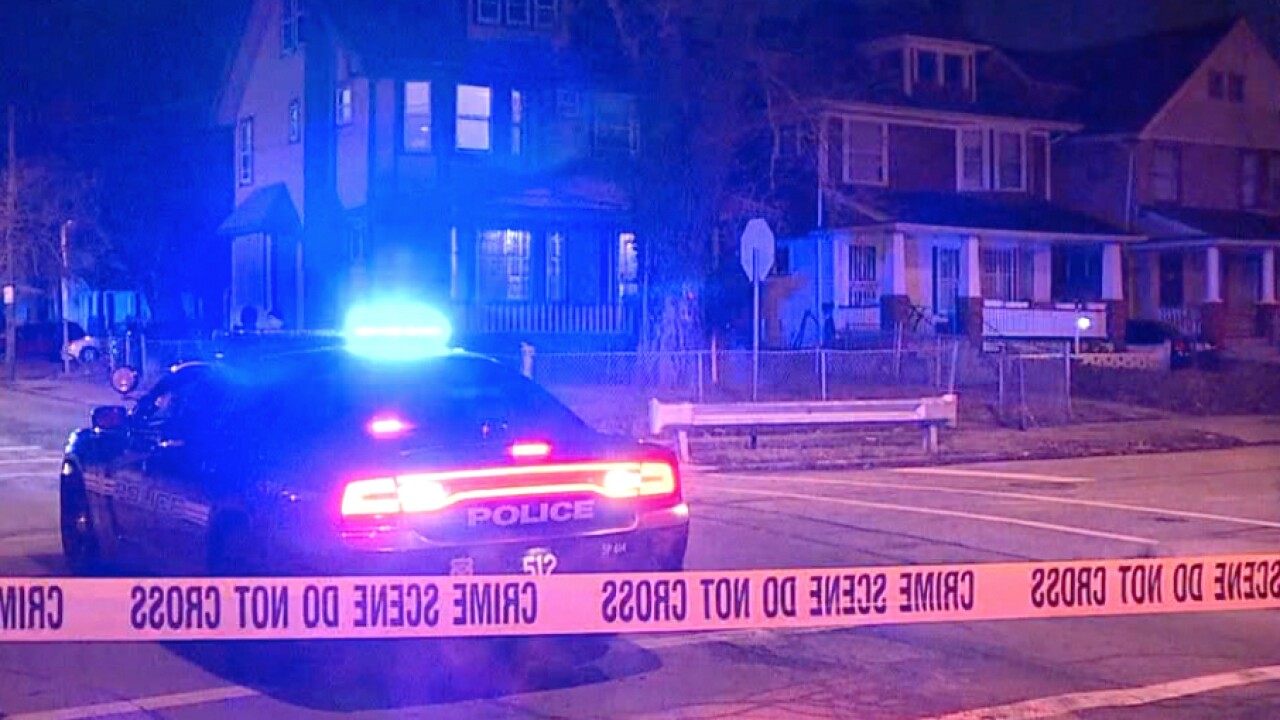 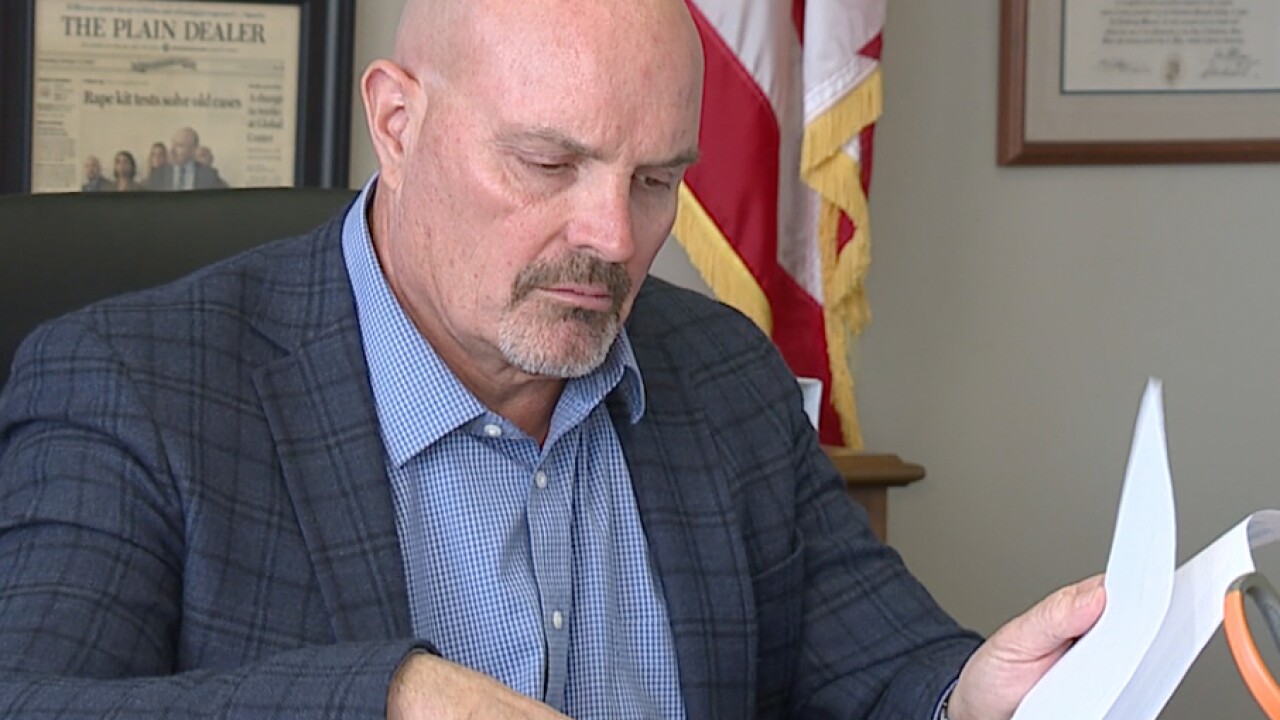 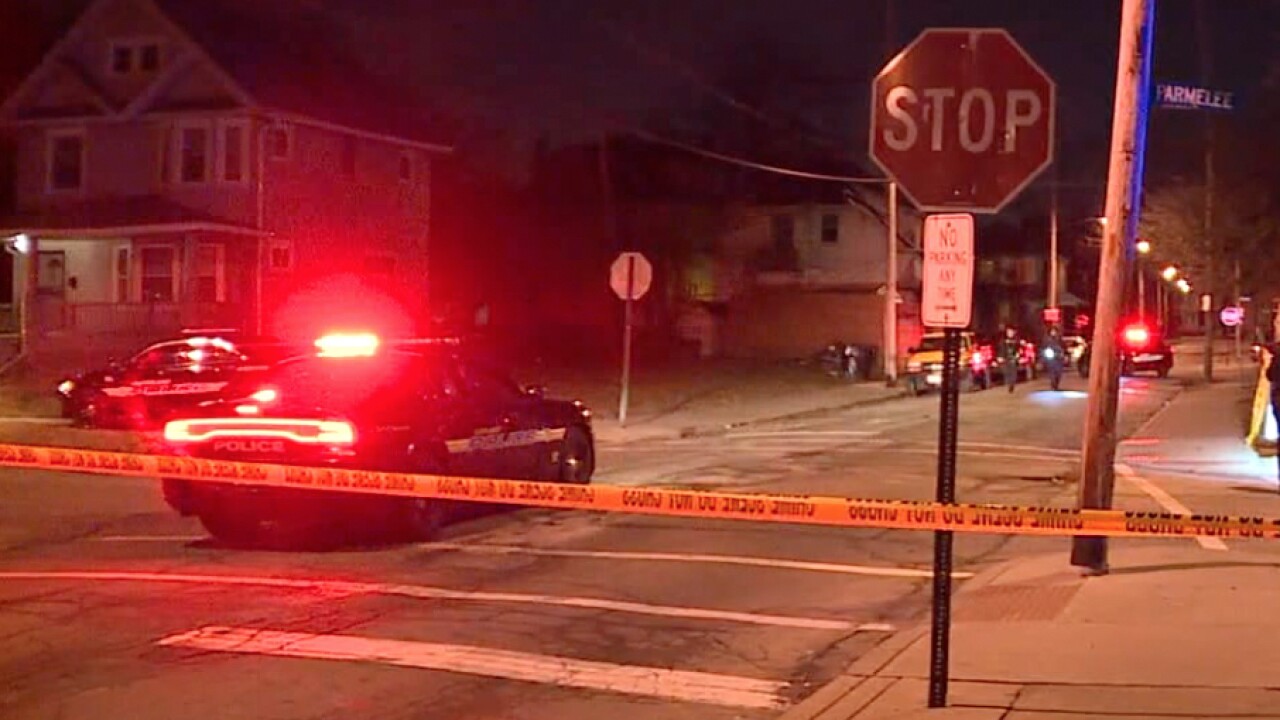 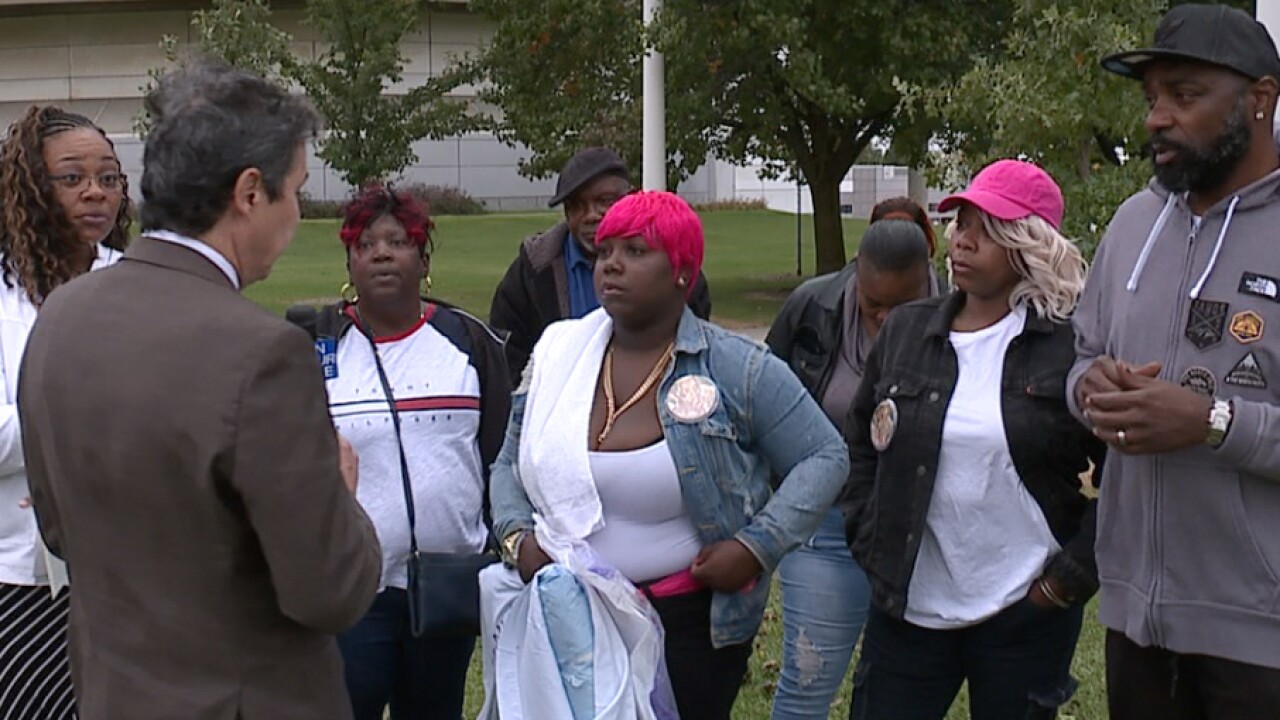 CLEVELAND — According to a new report form Cuyahoga County Prosecutor Michael O'Malley, Cleveland homicide victims and their assailants are getting younger.

O'Malley said the report outlines 26 Cleveland homicide victims under the age of 18 in just the past two years.

The report indicated that 48 percent of Cleveland's homicides in 2019 were committed by people under the age of 24.

O'Malley said low staffing levels in the Cleveland police homicide unit are to partly to blame and said it's creating unsolved murder cases that are emboldening younger assailants to commit repeat offenses.

“It's a complete shift that is so much younger, so much more violent than we had even 10 years ago," O'Malley said. "Even today we have individuals as young as 14 who are suspects in homicides. That’s often times the pattern we see, is that when somebody commits a homicide and if they’re not apprehended, they are emboldened to commit additional homicides. That’s why it’s so critical to staff the unit. There’s been commitments that 23 people would be staffing the homicide unit, and we’re in a situation that we’re at 12.”

O'Malley said the Cleveland homicide detectives currently on the job, are doing everything they can to solve cases, but they need help.

“These are a group of individuals who the norm is working 50, 60, 70 hours a week and they’re doing the best they can,” O'Malley said. "My hope is that we can get these units fully staffed, really try to work these cases and put an end to this situation that we have here within the city.”

News 5 contacted Cleveland police headquarters but it would only say it's working to hire additional homicide detectives.