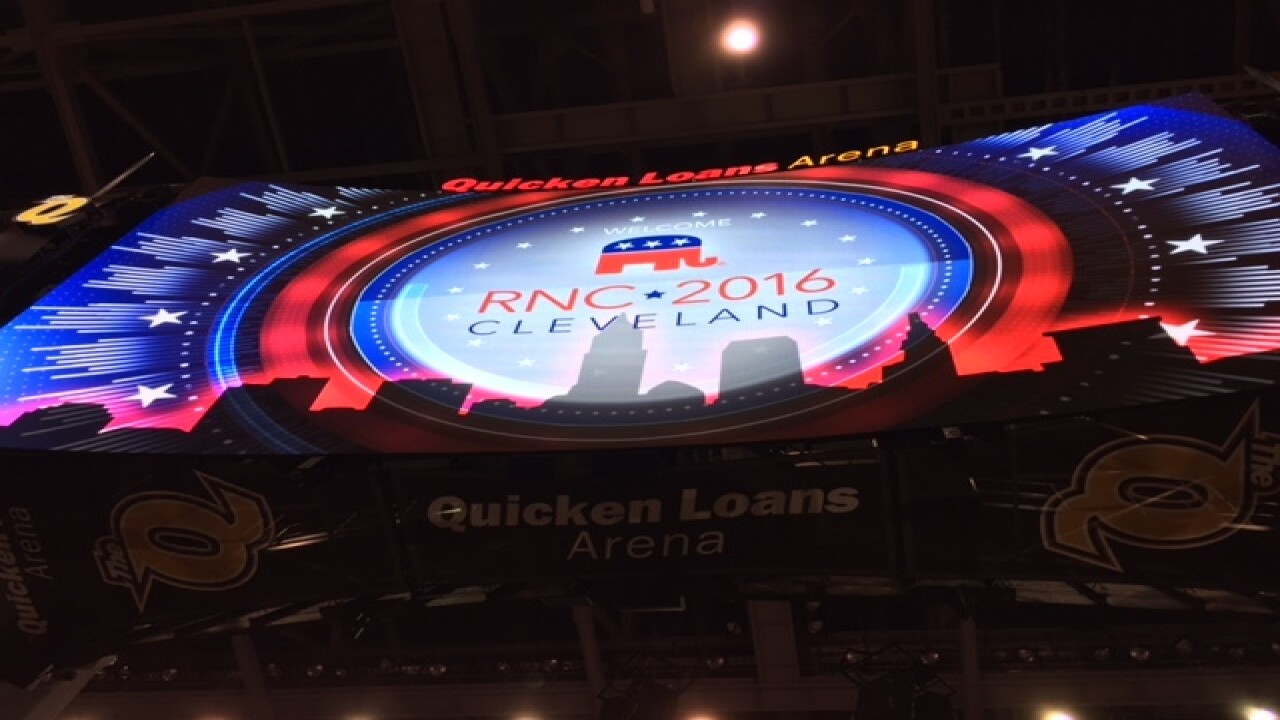 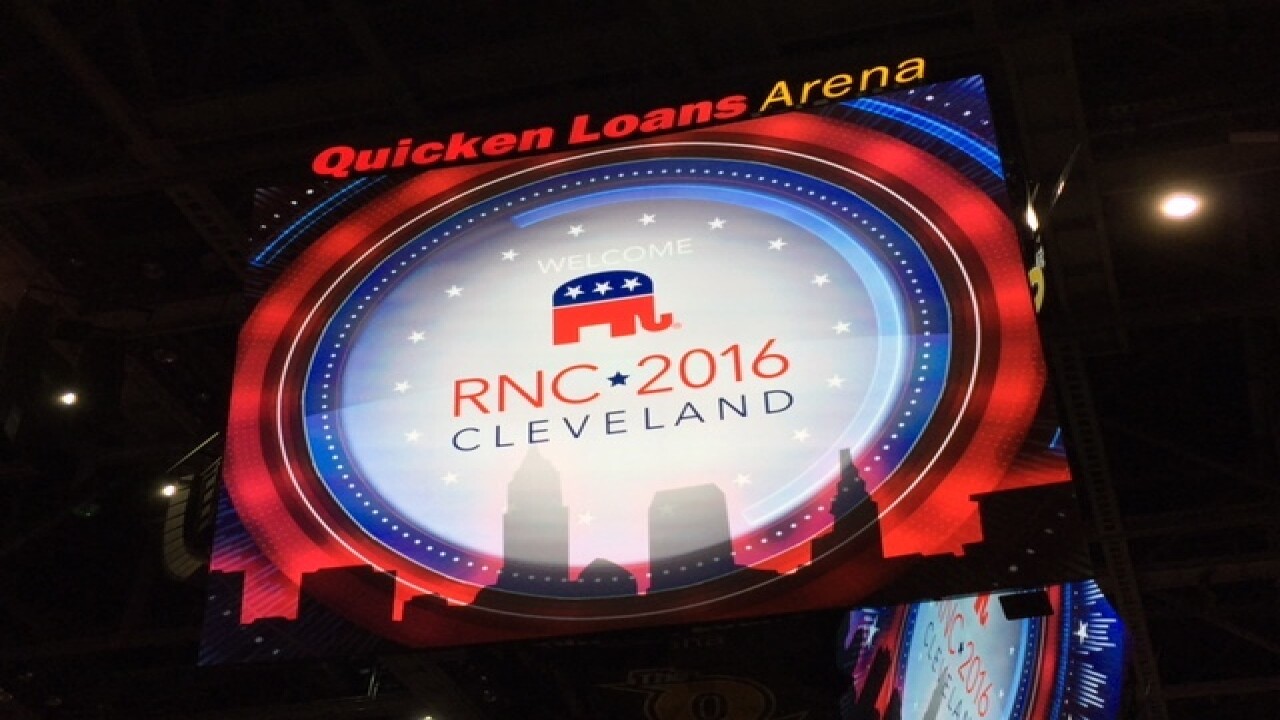 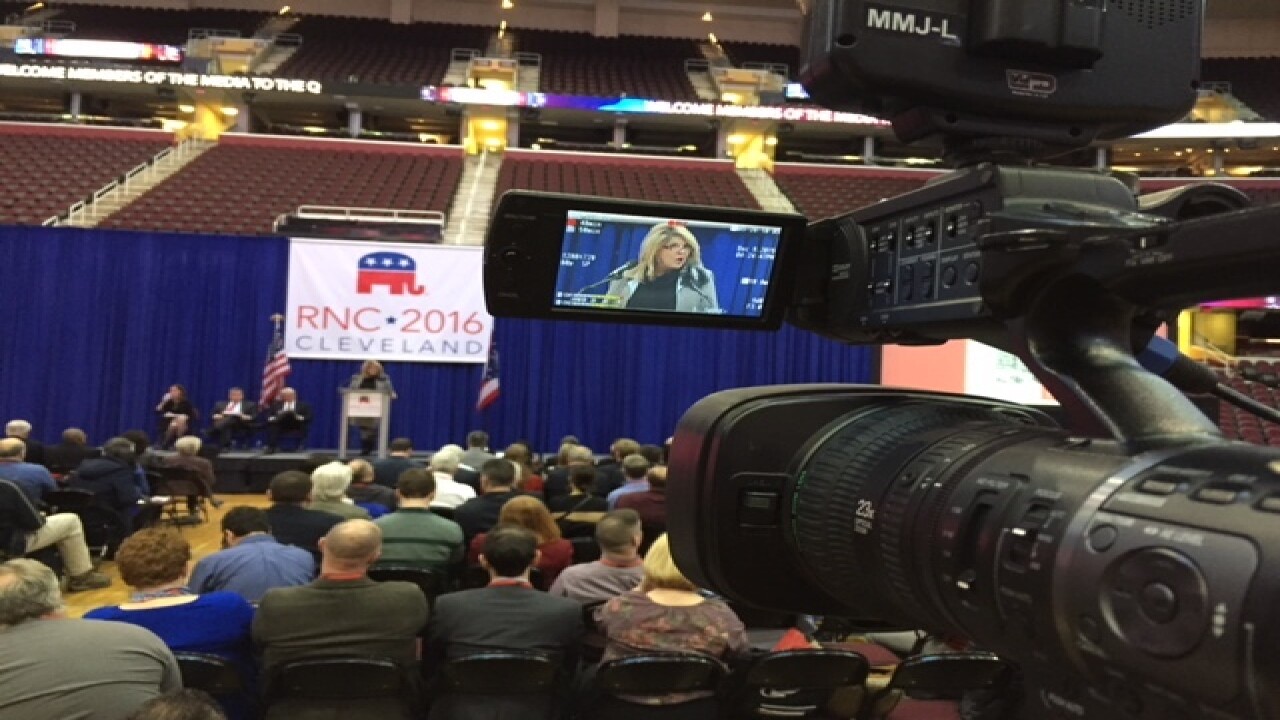 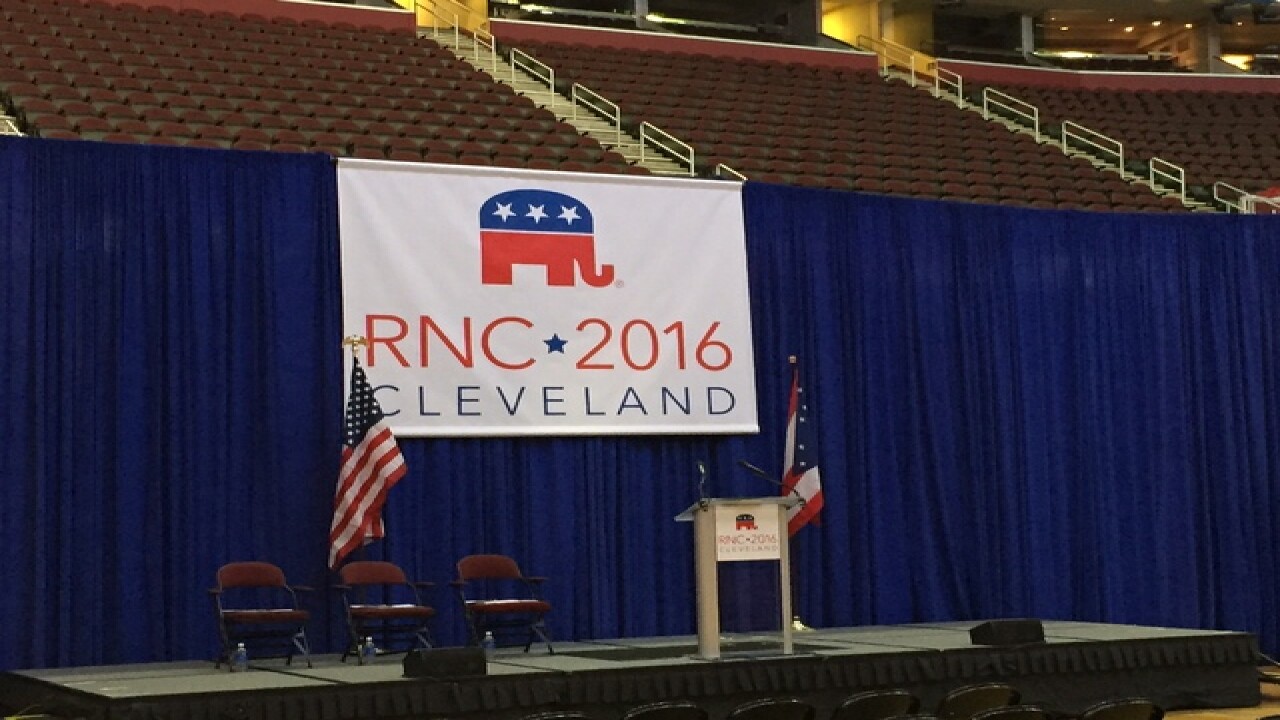 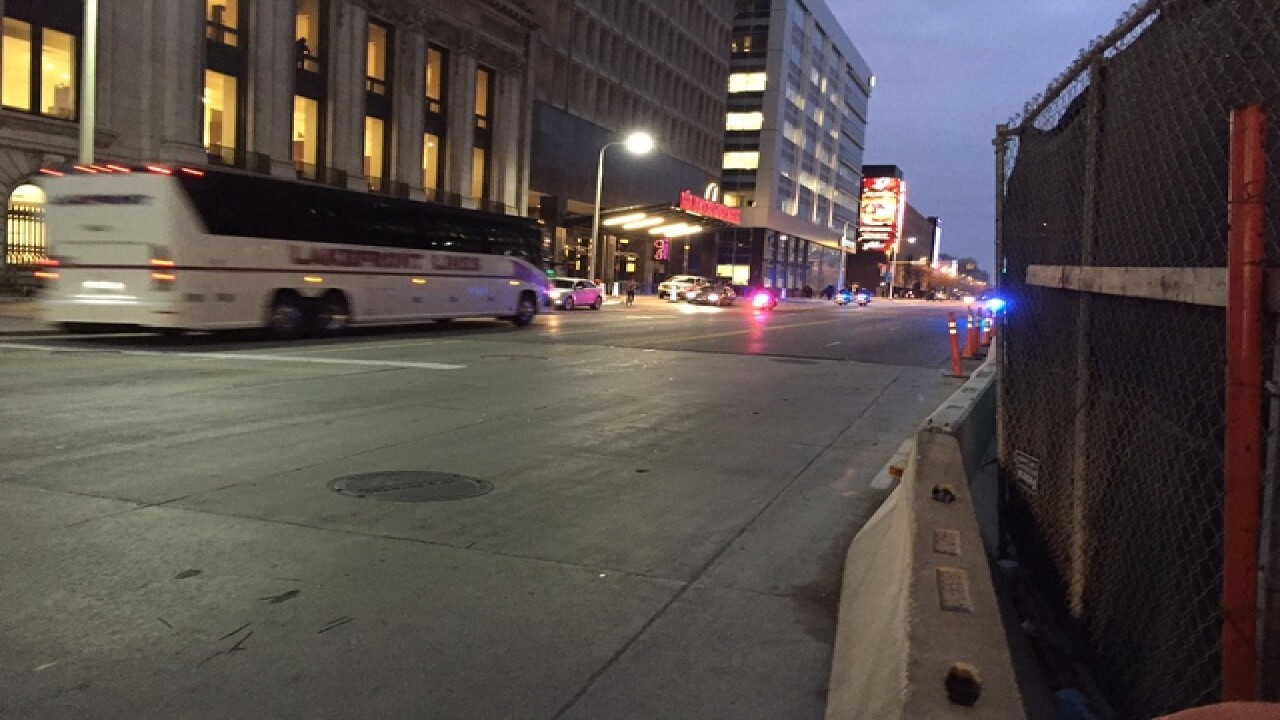 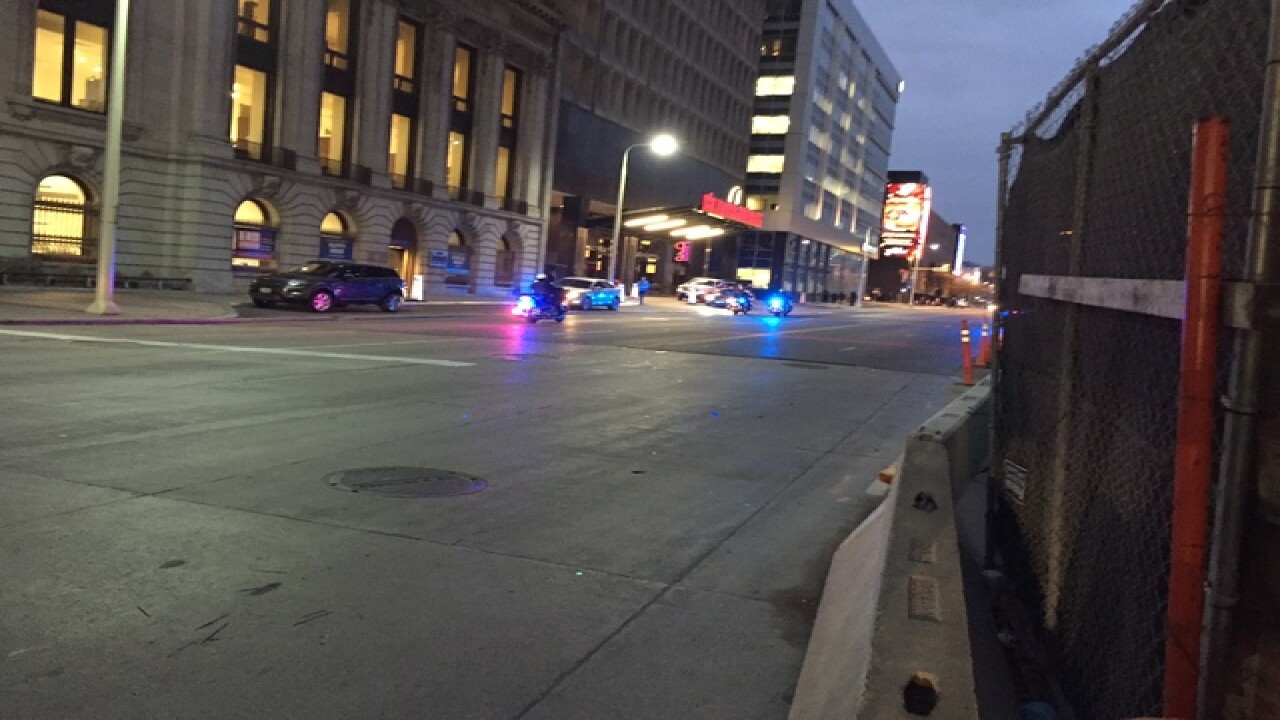 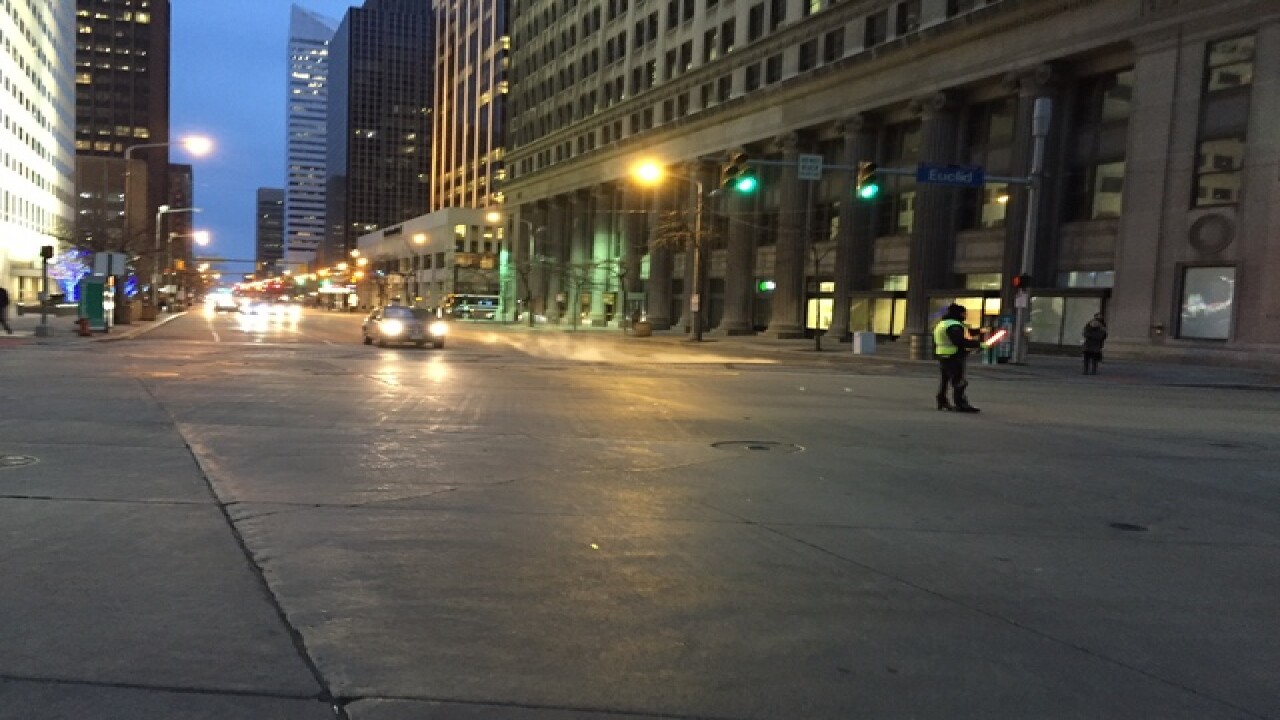 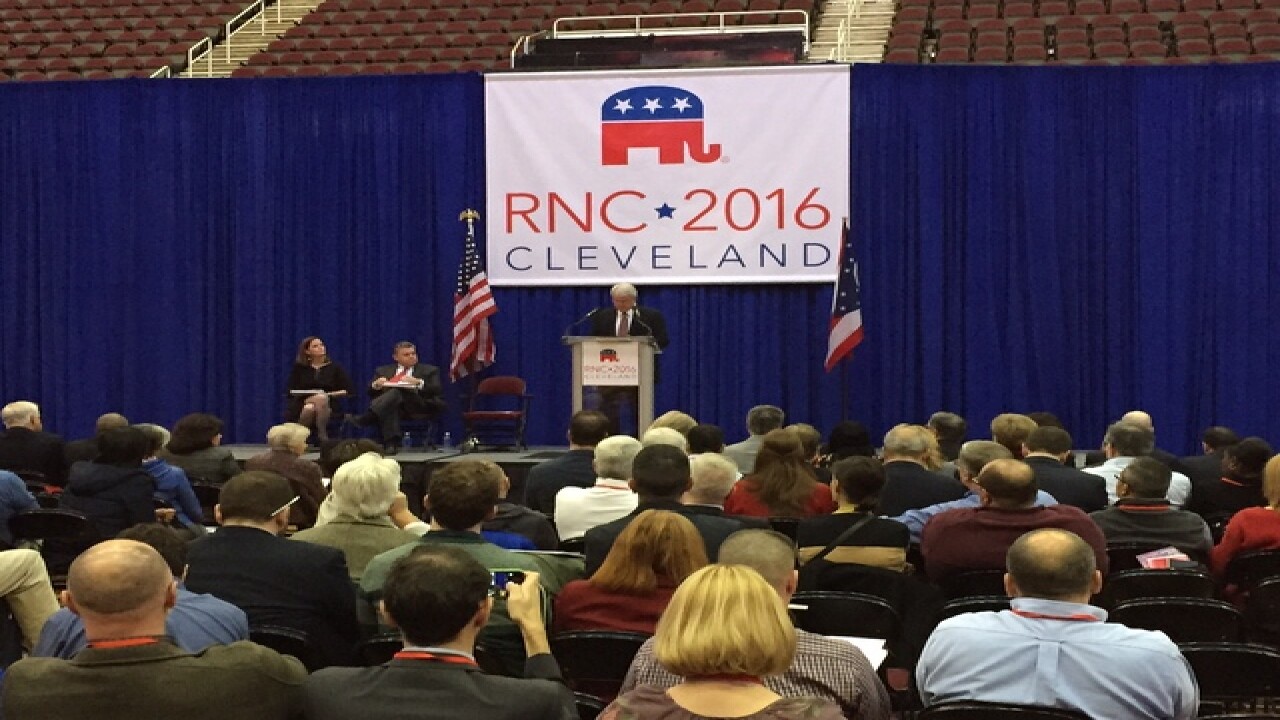 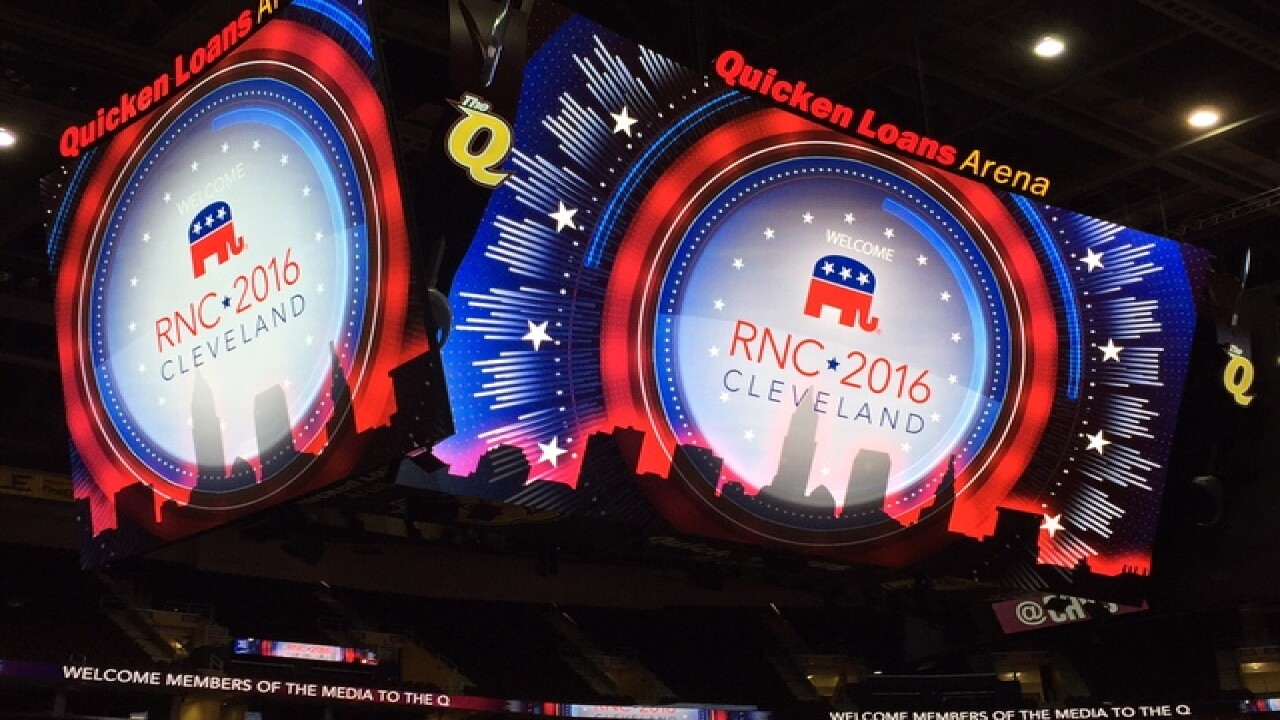 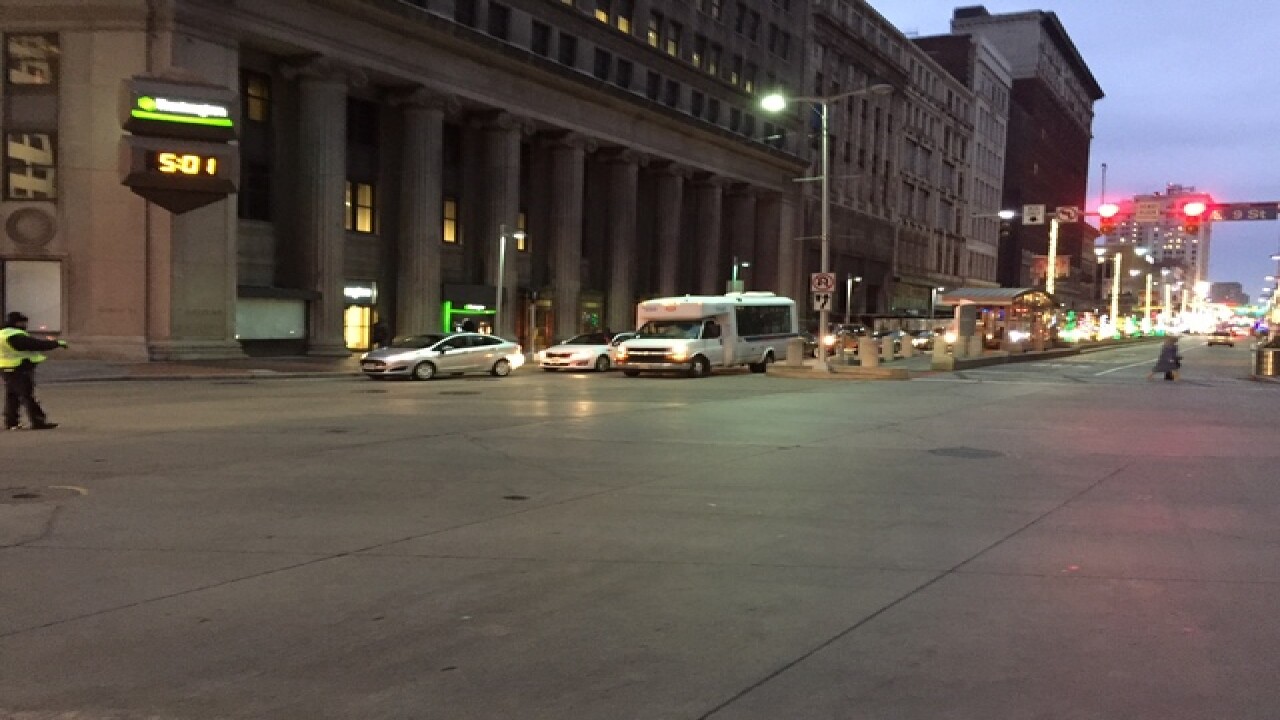 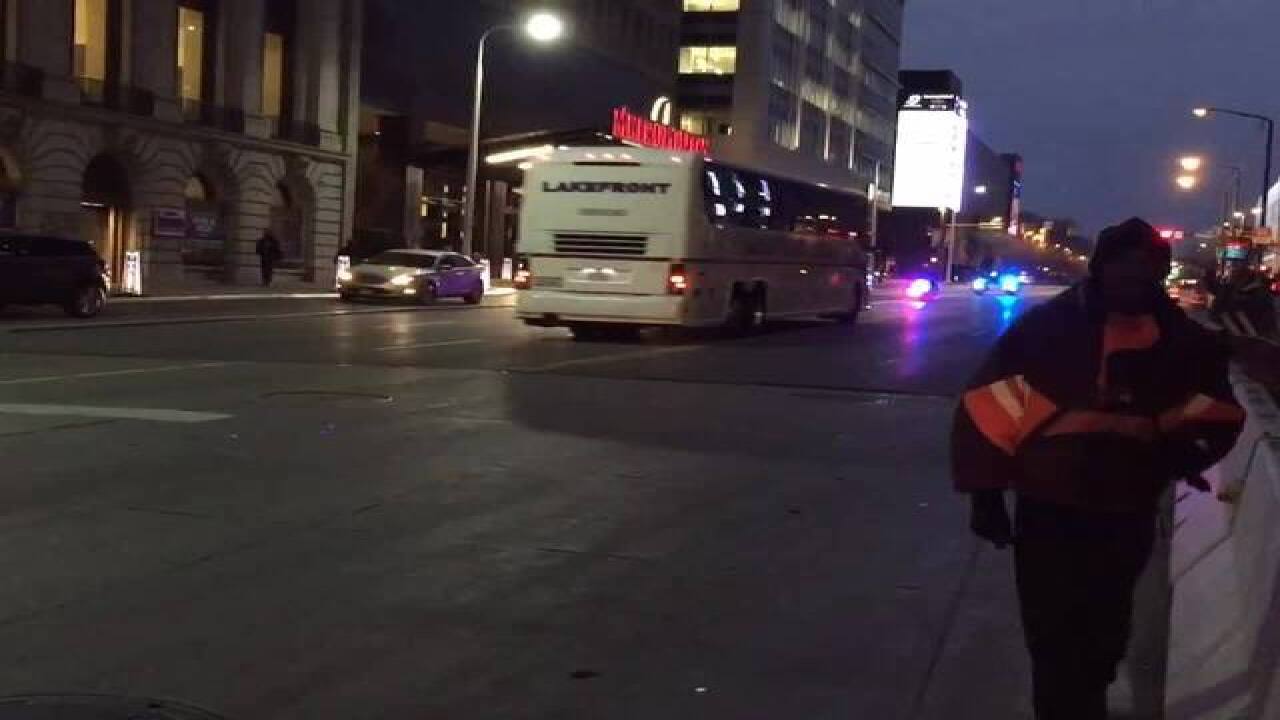 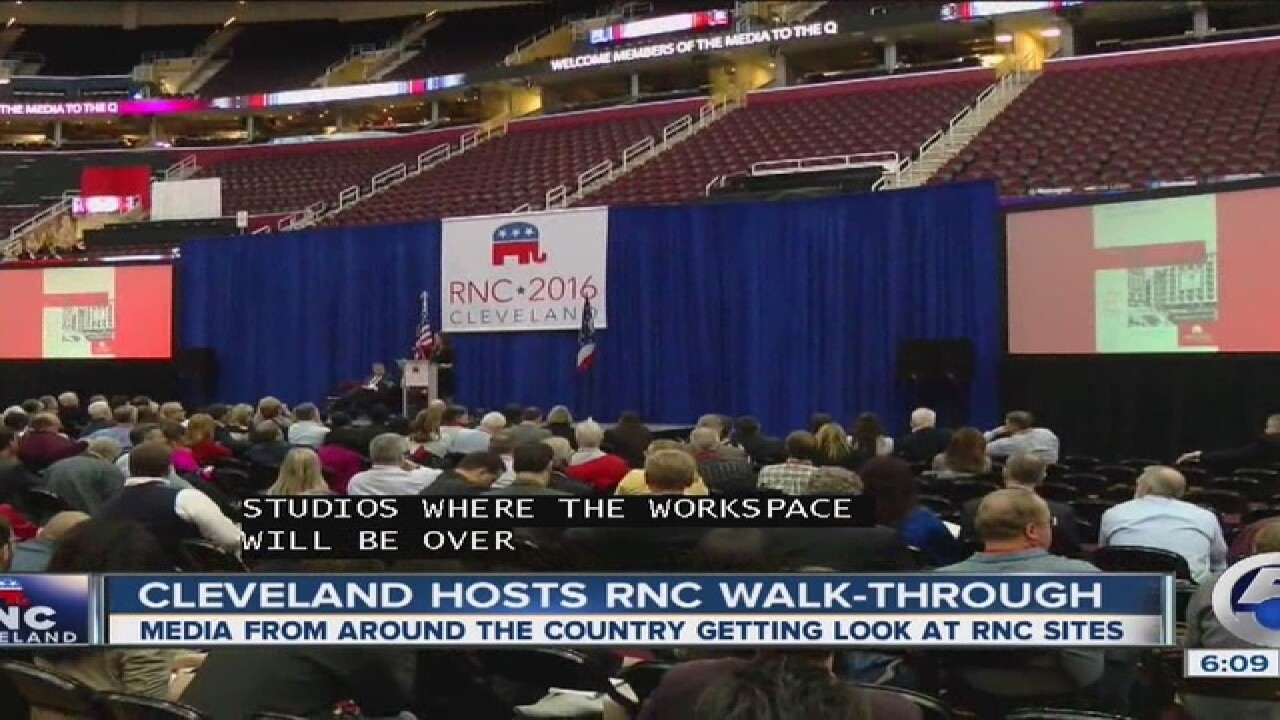 Media from around the world are getting their first look at the site of next year’s Republican National Convention as the Committee on Arrangements hosts a media walk-through of both Quicken Loans Arena and the Convention Center where the media workspace will be set up.

15,000 credentialed media are expected for the convention, which will run July 18 to 22 of next year. That rates only second to the Olympics when it comes to media coverage.

The walk-through with around 400 media members addresses a number of behind the scenes issues, ranging from the credentialing process and work space requests to the housing needs.

The media were also shuttled by bus from the two downtown locations to give them a better understanding how the shuttle service between the secured locations will work during the convention.

The 2012 Republican National Convention in Tampa included a similar setup.

Philadelphia, which will host the Democratic National Convention the week after Cleveland next year, hosted a similar media walk-through last week.