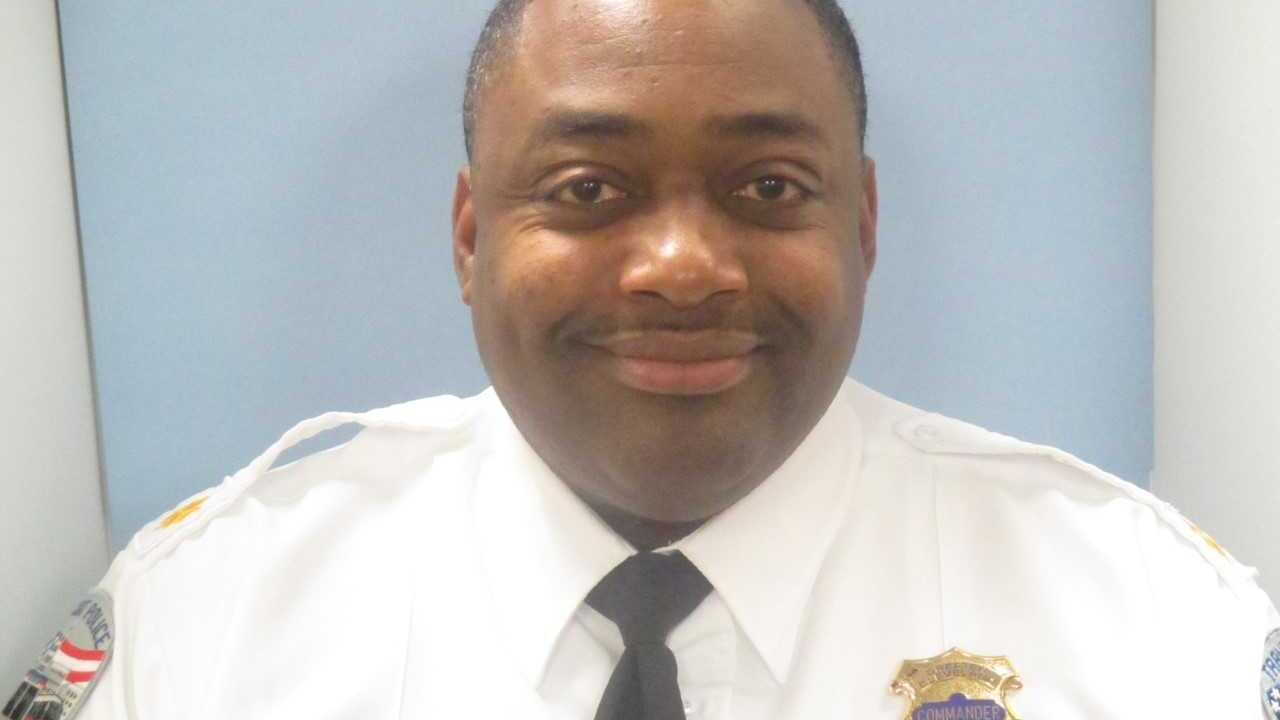 Jordan was indicted on a fifth degree felony charge for misusing the Law Enforcement Automated Data System, a system providing data necessary for law enforcement agencies to perform their mission and enforce law, according to an RTA spokesperson.

The indictment was a result of an independent investigation by the Cuyahoga County Sheriff's Department.

The alleged misuse occurred on May 16.

The Transit Police turned over the evidence to the Sheriff's office within days in order to launch an independent investigation.

Jordan was hired by the RTA in 2011 as a lieutenant and was promoted to commander in 2015.