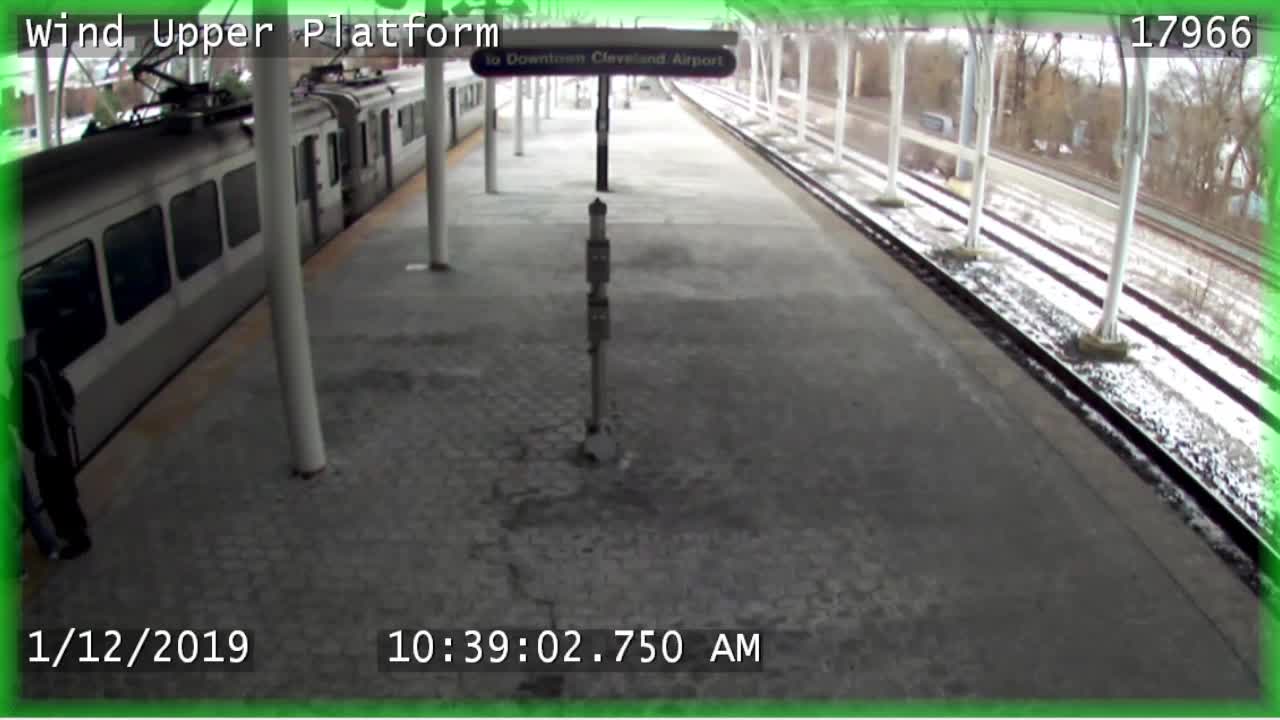 A baby was left on an RTA train after a father exited to smoke a cigarette. 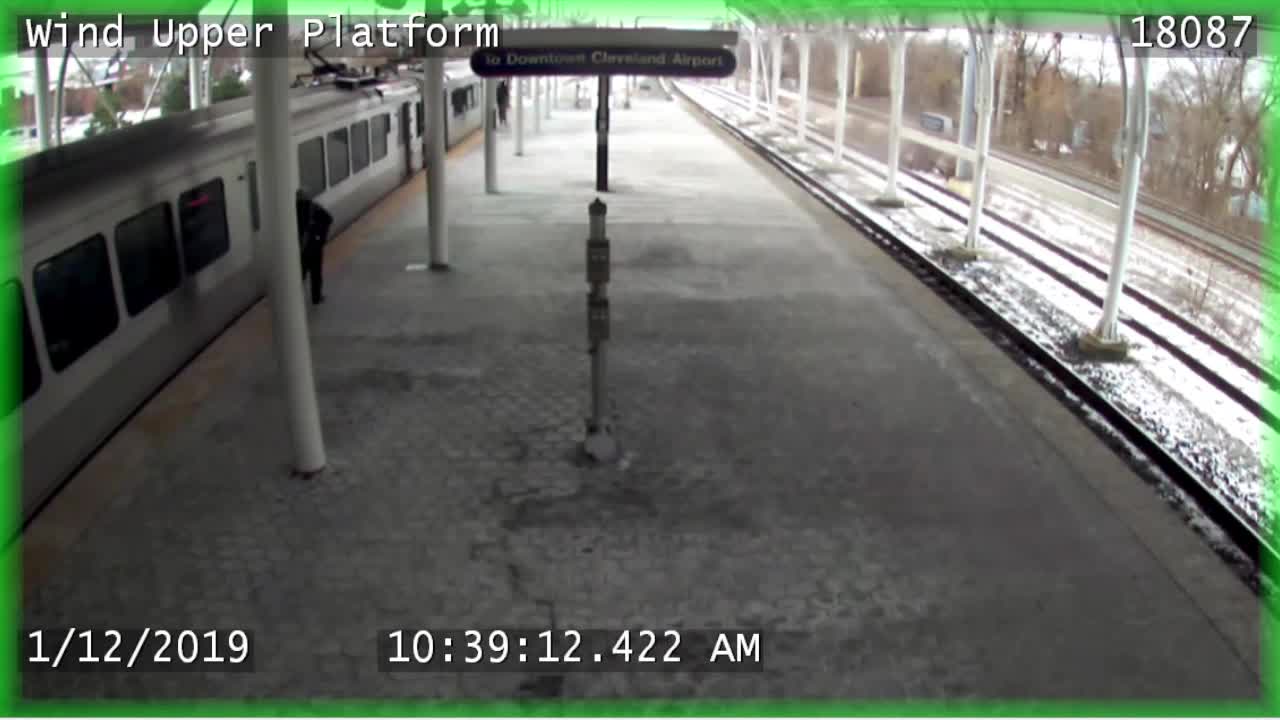 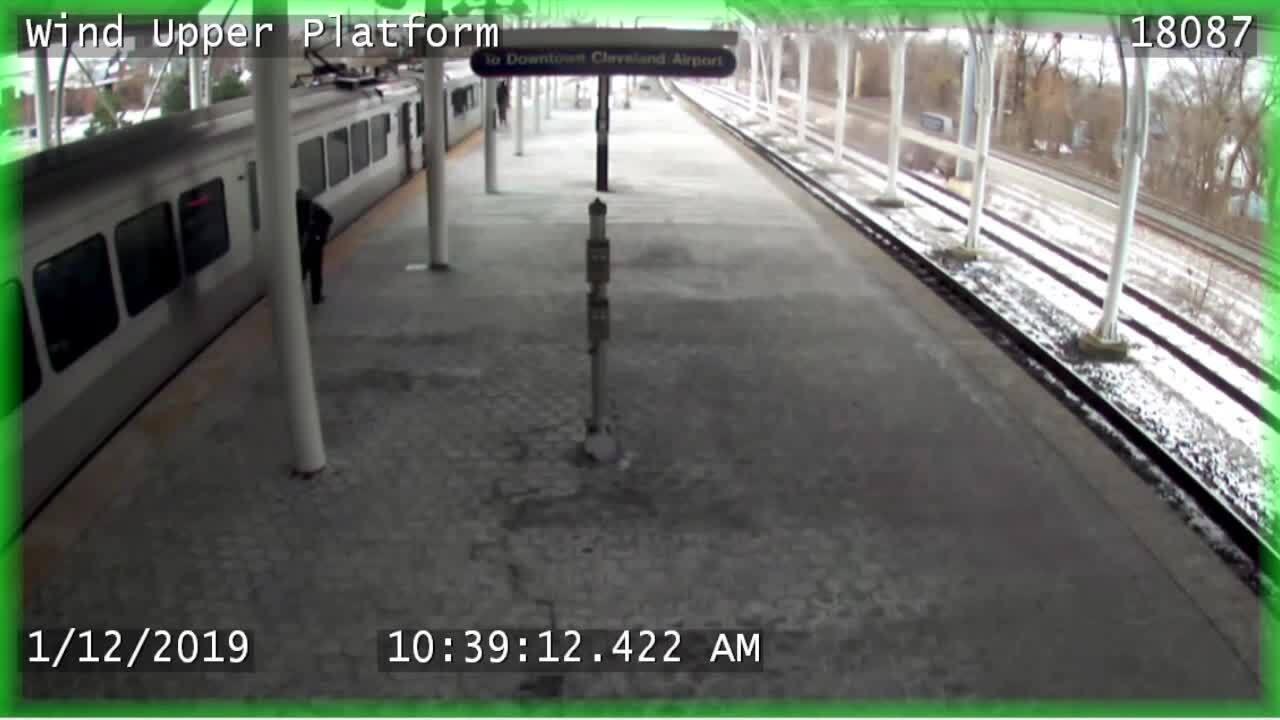 CLEVELAND — A baby was left on an RTA train after a father exited to smoke a cigarette.

The incident happened on Jan. 12 at 10:45 a.m. on a train headed west from the Windermere Station.

The father exited to smoke a cigarette on the platform, and then the train left, according to a press release from the RTA.

Before the train arrived at the Superior Station, the operator was informed that the train had pulled away without the father on board.

Operations staff and Transit Police responded and quickly returned the train to the Windermere Station to reunite the father with the baby.

RTA trains can travel from the Superior Station to the Windermere Station in one minute.

The father will not be charged for this incident. The operator of the train claimed that she was "menaced" by the father, but the RTA's investigation found that there was no evidence of that. The operator was disciplined for inappropriate communication.

An RTA spokesperson said the baby was in no danger at any time.