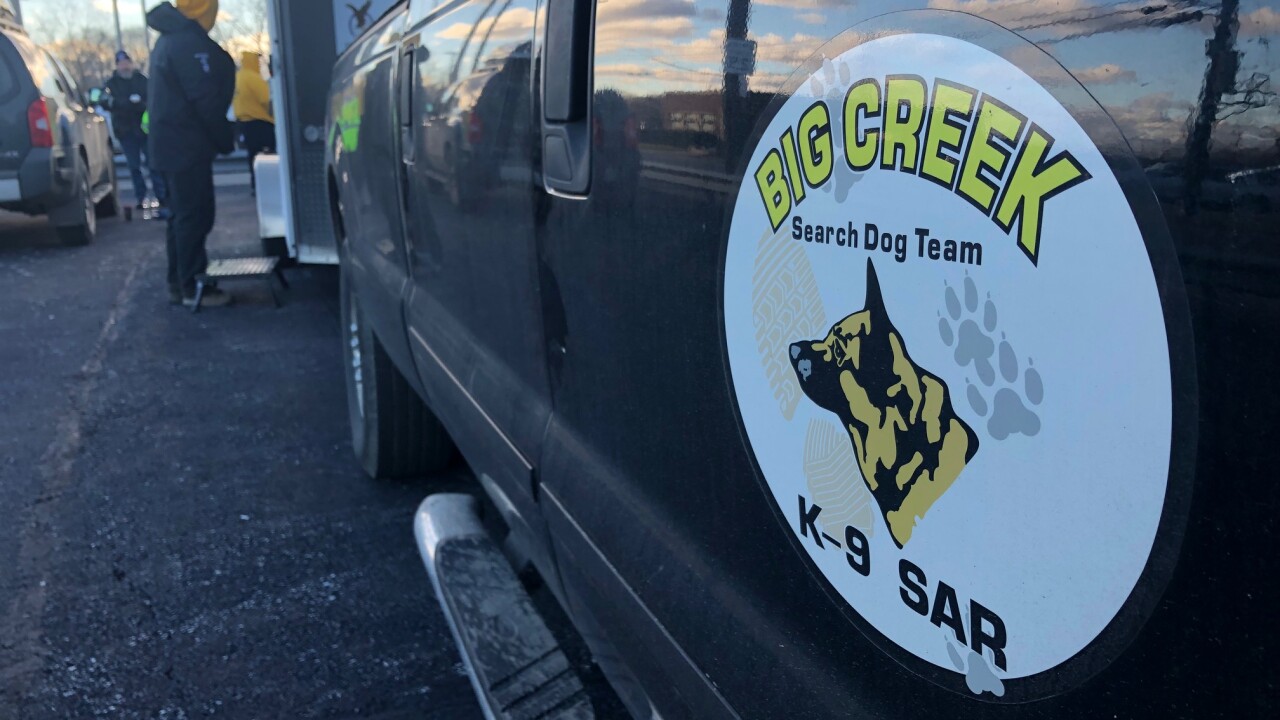 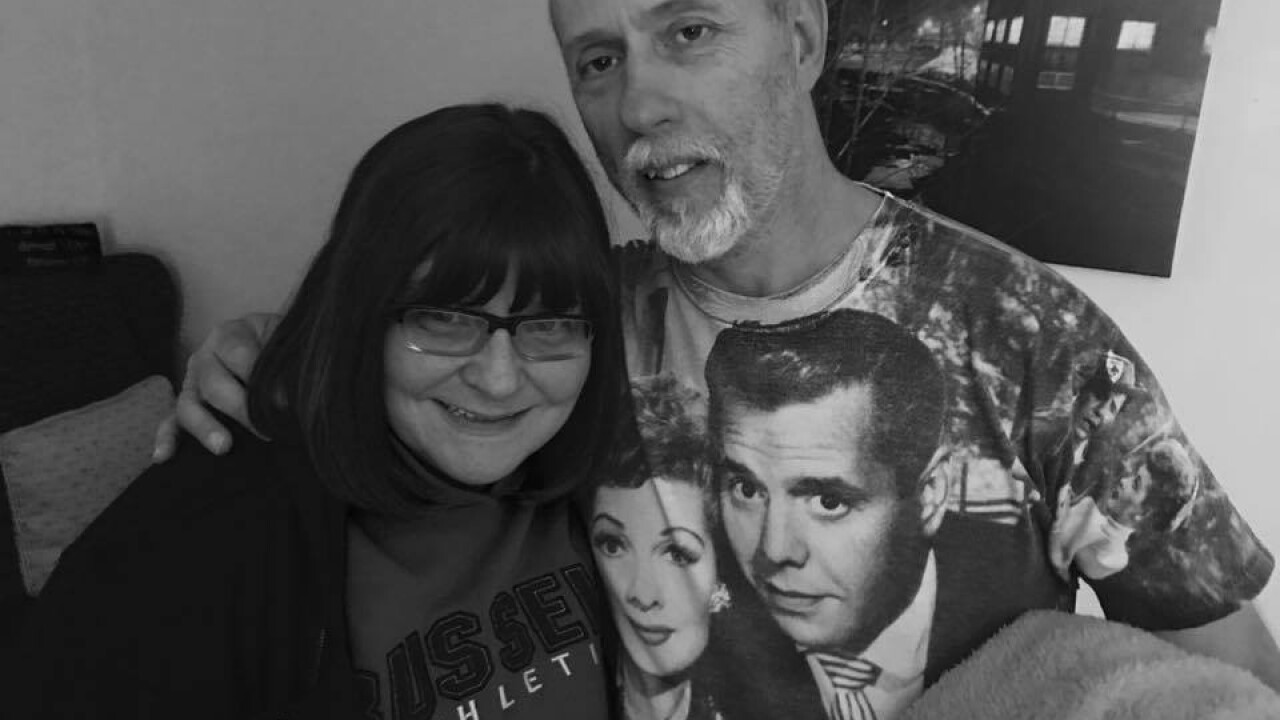 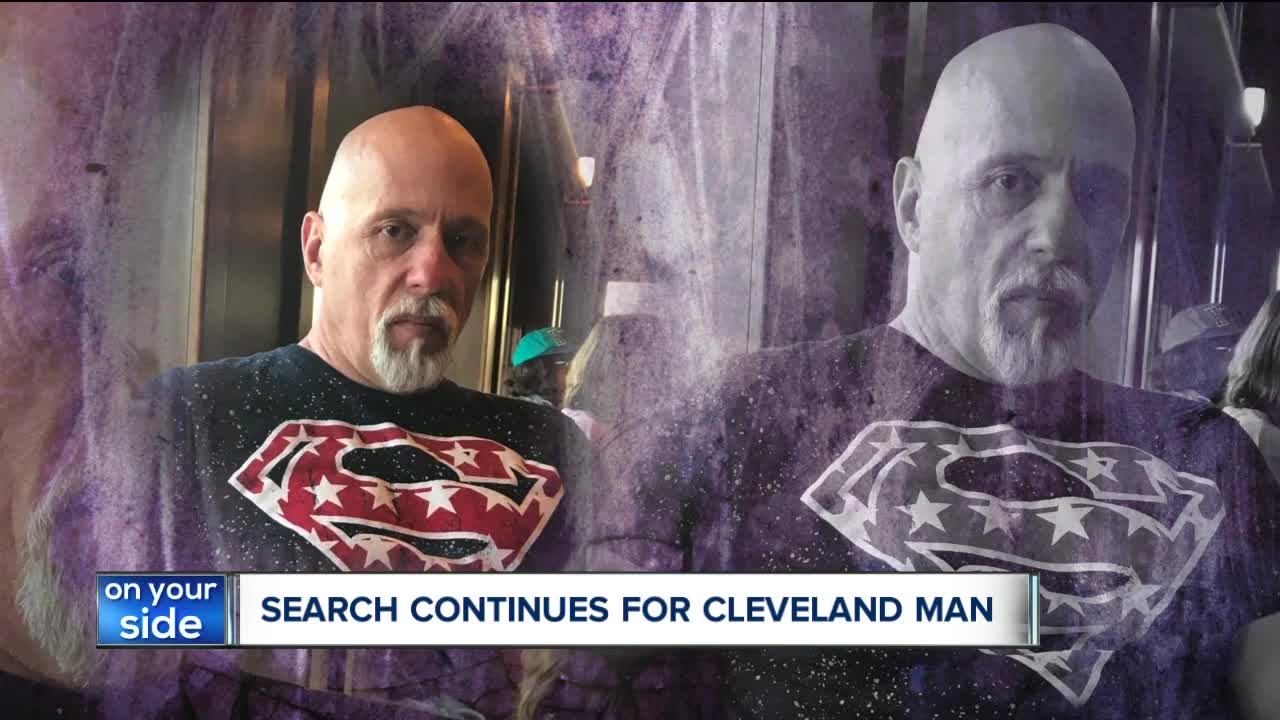 CLEVELAND — If not for the bell ringing around Spin's neck, you might not realize she's on a search and not a Sunday stroll on a brisk weekend morning.

Her handlers hope the distance covered by her paws, and their own feet, are retracing Ben Zastwanik's steps. His wife, Polly, says Zastwanik left the house without his keys, phone, or wallet on December 19 and hasn't been heard from since.

"It seems like he just vanished, like vanished into thin air," said Polly Zastwanik. "No one saw him."

Search teams are separated into assigned sectors that they search until they're confident the person they're looking for isn't there. Then, they move on to another sector until the team covers the spots they think are most likely to find their subject.

Will Rosch leads the Big Creek Search Dog Team and he says in searches like the one for Ben Zastwanik, where there are a lot of homes near where he was last seen, the focus is on the few areas where there aren't many buildings at all.

"The green areas, woods, forest, anything like that," said Rosch. "Under the circumstances and information we have, there is a higher probability of detecting someone."

He says the canine and human teams can cover much more distance more thoroughly than just human searchers alone.

Right now, that's the best bet for Polly Zastwanik and her family, who have already had a Christmas season pass not knowing where her husband is.

"I feel like I'm in a nightmare that I wake up and I'm going through the same nightmare over and over again," said Zastwanik.

Cleveland Police are offering a $1,000 reward for the first tip that leads to locating Ben Zastawnik.