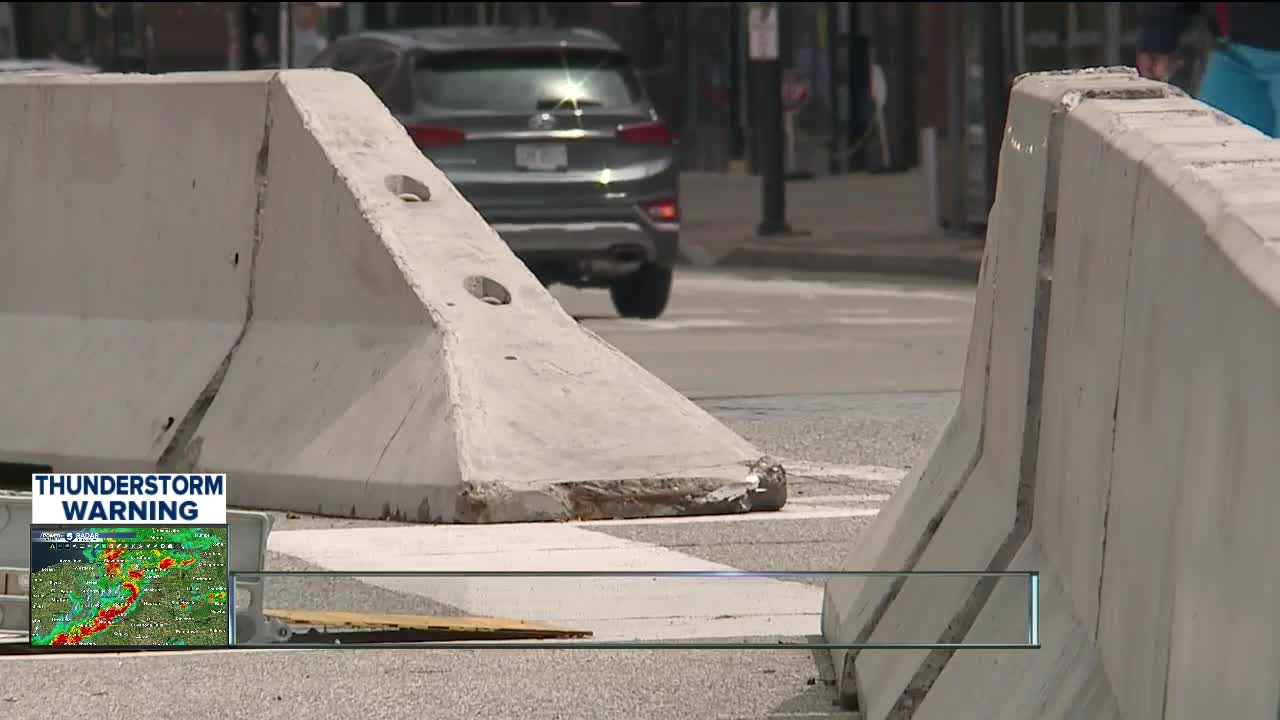 Controversy continues to swirl around one of our city's crown jewels. 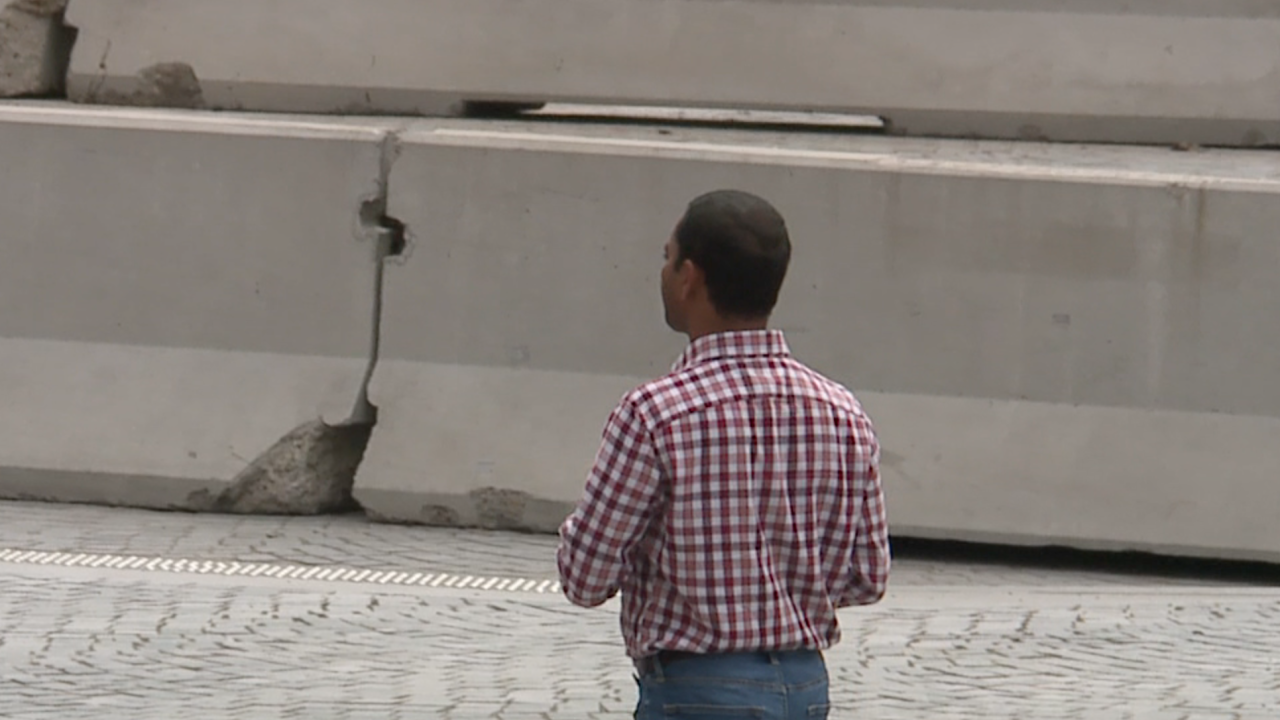 CLEVELAND — Controversy continues to swirl around one of our city's crown jewels.

A security feature to help protect people while visiting Public Square coming under fire for not only being an eyesore, but now for the reoccurring expense to taxpayers.

Any time there is a large event in downtown Cleveland, like this weekend's Pride celebration, crews must remove dozens of concrete barriers and the cost to do that is starting to add up.

With at least a dozen major gatherings planned in or near Public Square this year, the Public Works Department will spend a lot of time and cash moving the concrete dividers.

"There needs to be a plan and it's unclear why these jersey barriers are still out there," said Chris Stocking, Clevelanders for Public Transit.

Since being put into place shortly after the square's $50 million renovation back in 2016 there have been a lot of complaints about how they look.

But now, there's growing concern about the price tag to keep them. It's estimated the city will spend nearly $270,000 by the end of this year to keep shuffling them.

"We shouldn't be spending money on removing them and putting them down -- we should remove them permanently," said McCormick.

McCormick and his counterparts so far have been unable to come up with the $2 million it will take to do that, despite supporting a plan to swap out the barriers with less obtrusive bollards.

"When you look back at the plans they had bollards on there, which would make it safe for buses to go through, while also keeping out vehicles," said Stocking.

A spokesperson with All Aboard Ohio, a non-profit focused on improving public transportation, told News 5 that there are a number of other public places nationwide with a greater risk of an attack that do not have barriers.

“Quite honestly don't see the reason that they are there,” said McCormick.

With more than $250,000 expected to be wasted, Stocking wants to see this issue put on the fast track.

"If other forward-thinking cities can do it right, why not Cleveland," he said.

News 5 reached out to the Group Plan Commission, which operates Public Square, and a spokesperson said the Commission is prepared to execute the bollard plan presented to the city, but it's waiting on direction and financing from the city.

We also reached out to Cleveland City Council President Kevin Kelley’s office to try and learn more about the timeline to secure funding for the bollards and we did not hear back.