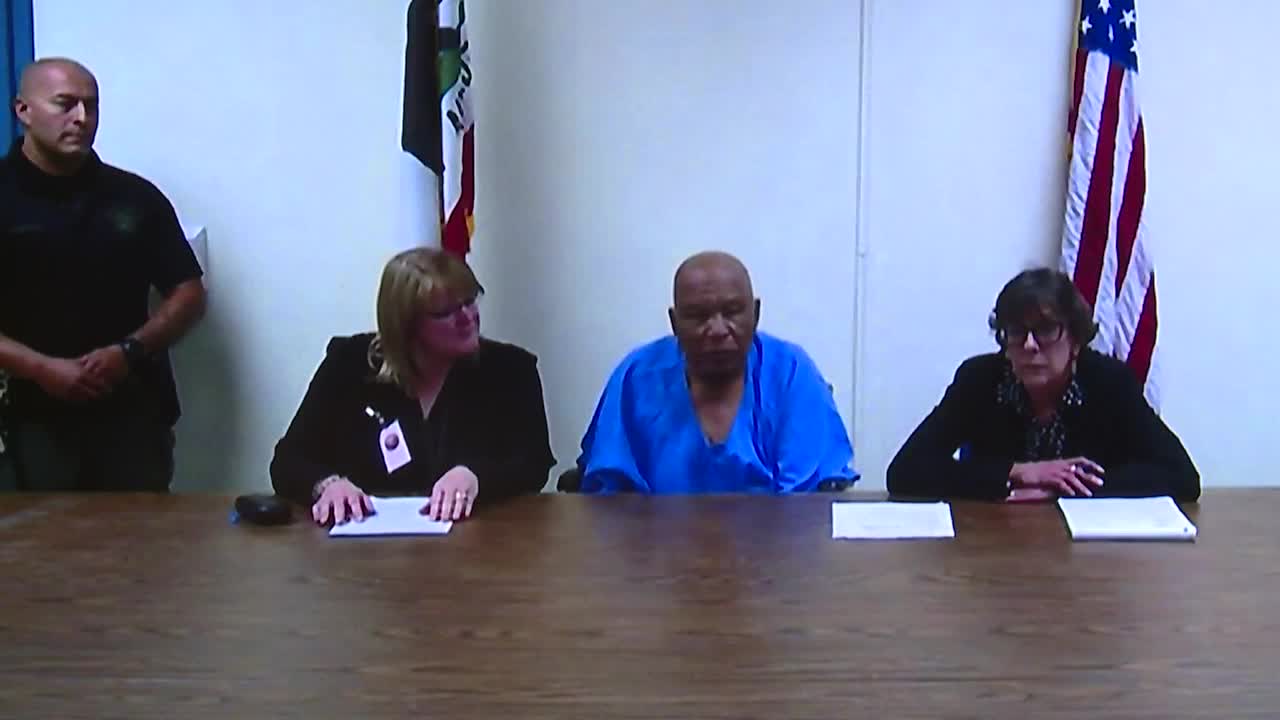 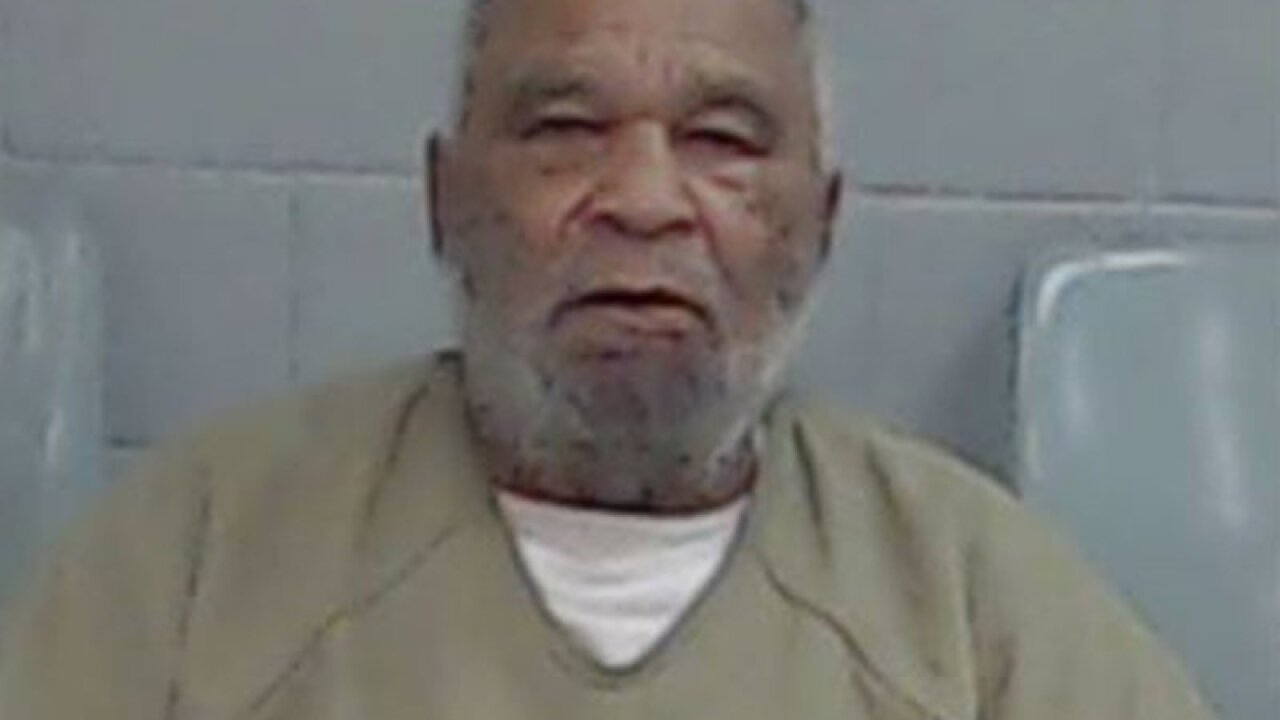 CLEVELAND — Samuel Little, a serial killer from Lorain who confessed last year to killing 93 women was arraigned, pleaded guilty and was sentenced Friday for the murders of two Cleveland women in 1984 and 1991.

Appearing via teleconference from California State Prison in Los Angeles, Little, 79, pleaded guilty to two counts of aggravated murder for the deaths of Mary Jo Peyton and Rose Evans and was sentenced to 40 years to life in prison. The other counts in the 10-count indictment were dismissed, as part of Little’s plea agreement.

Little’s 40-year sentence would be served after the sentences he is currently serving for murders in California, Texas, and Cincinnati, Ohio.

Through negotiations with Little’s lawyers, the state has agreed not to sentence Little with death, even though it was available as a sentence in 1991, when Little admittedly killed Evans.

Cuyahoga County prosecutors said in court that Little has confessed to a third murder in Cuyahoga County between the years 1977 and 1979, and they reserve the right to charge him with that murder after further investigation. Because that murder occurred at a time when Ohio did not practice the death penalty, he would not be eligible to be sentenced to death for that crime, prosecutors said.

Per his own past confessions, Little spent decades traveling the United States and strangling women along the way. Most of the victims were young and many were black.

The prosecutor's office stated that in 1984, Little went to a bar on Cleveland's East Side near East 105th Street and Euclid Avenue. He met a 21-year-old Peyton. The two left the bar together and Little drove her to an abandoned factory, strangled her to death and then threw her body down a stair well.

In 1991, Little was driving around on Cleveland's East side near East 55th Street and Central Avenue. While there, he met a 32-year-old Evans and offered her a ride. He then drove her to an abandoned property, killed her and then dumped her body in a vacant lot and covered her with tires, according to the prosecutor's office.

Investigators said Little strangled both women with his hands.

"He knew he was going to kill them when he was strangling them and he enjoyed taking the life out of them," said Rick Bell, Assistant Prosecuting Attorney with the Cuyahoga County Prosecutor's Office.

Earlier in the day Friday, little similarly pleaded guilty to the murders of two women in Cincinnati via video teleconference from California State Prison.