Bond set for man accused of shooting at police 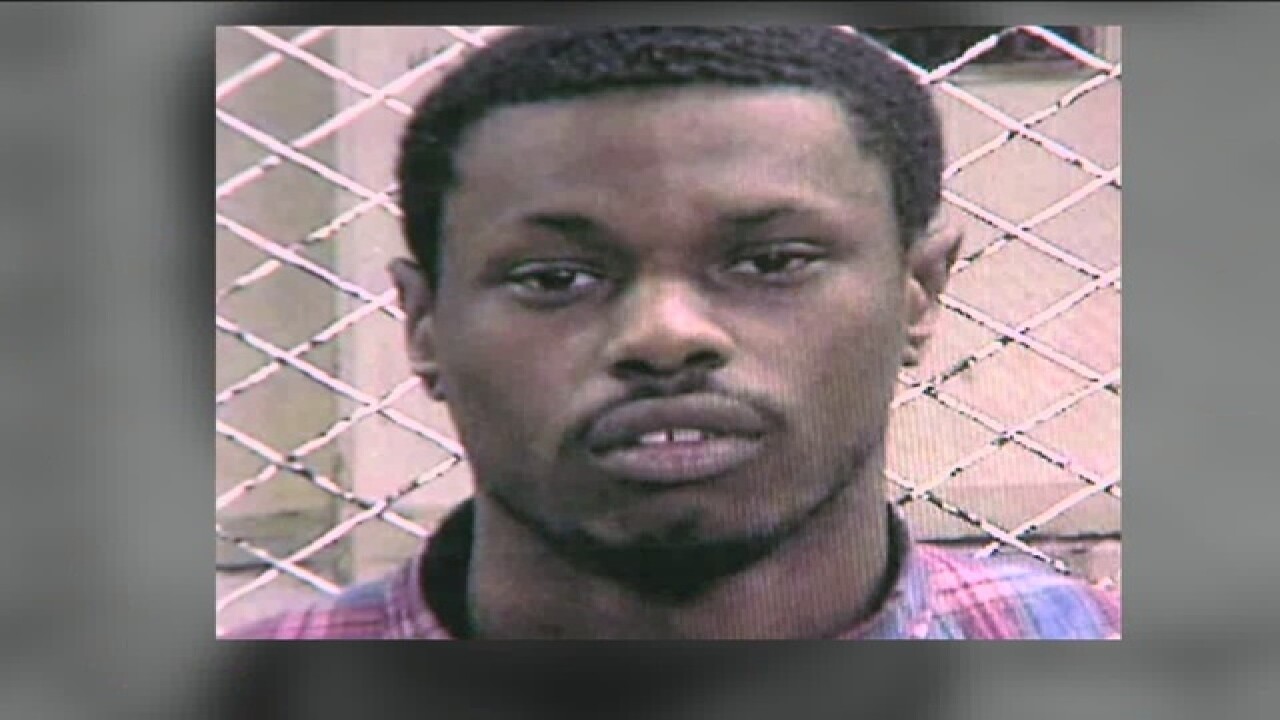 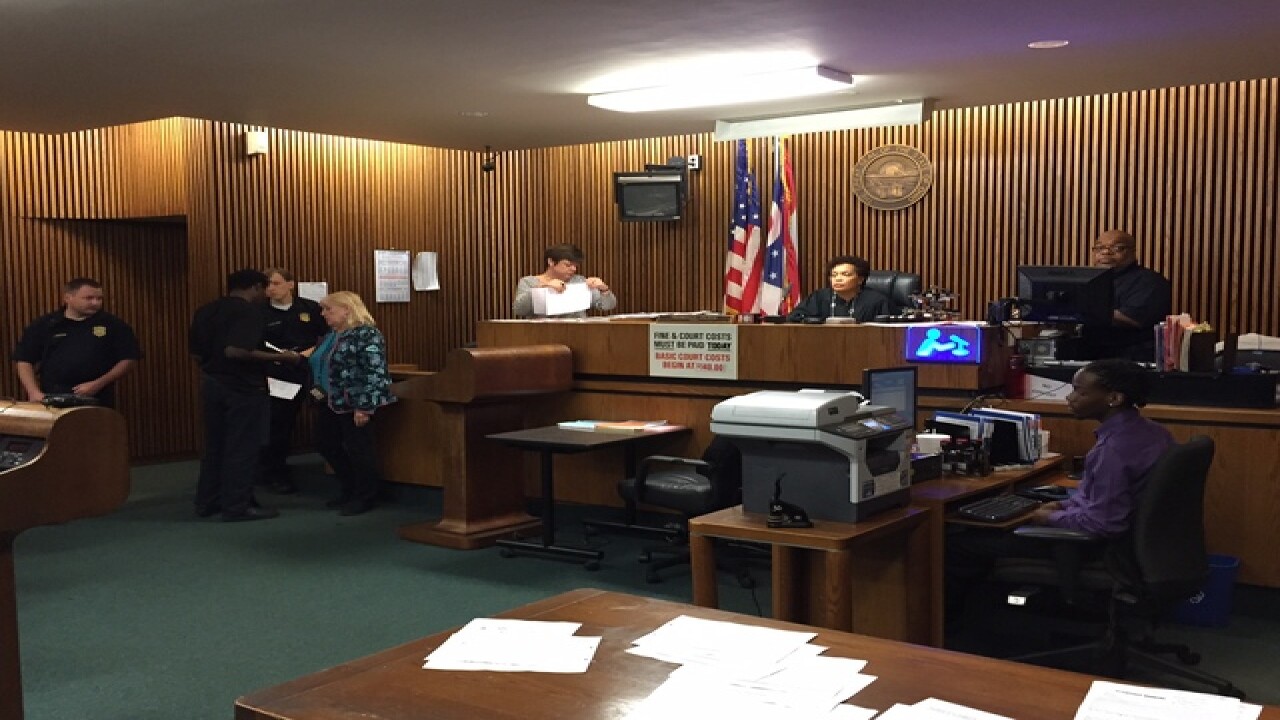 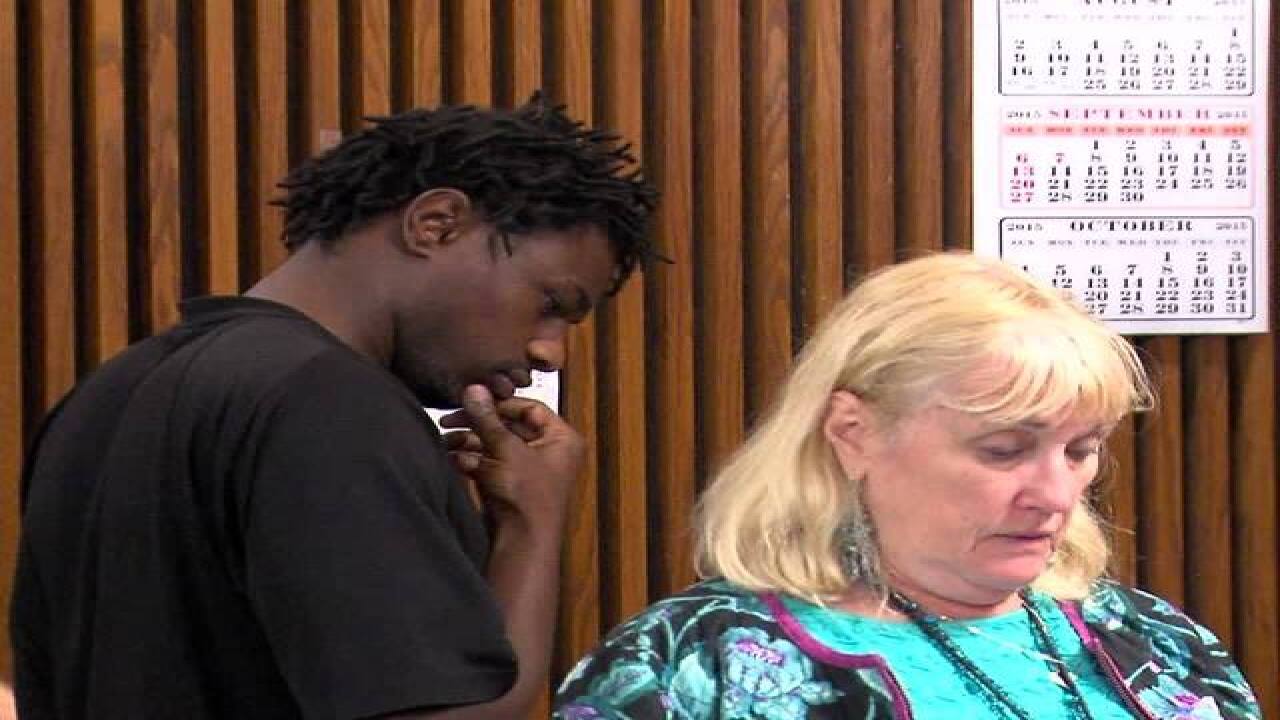 A man accused of firing shots at Cleveland police officers was arraigned in court Wednesday on a $150,000 bond.

Shawn Hall, 26, was arrested on Monday by U.S. Marshals after a warrant was issued for his arrest.

Police said two officers were patrolling near Lenacrave Avenue and East 131st Street the evening of Sept. 1 after they received a report of shots being fired in the area.

Officers said as they were driving, they saw a man pointing a semi-automatic pistol at them. The man fired nine to 11 shots at them, police said. No one was struck in the incident.