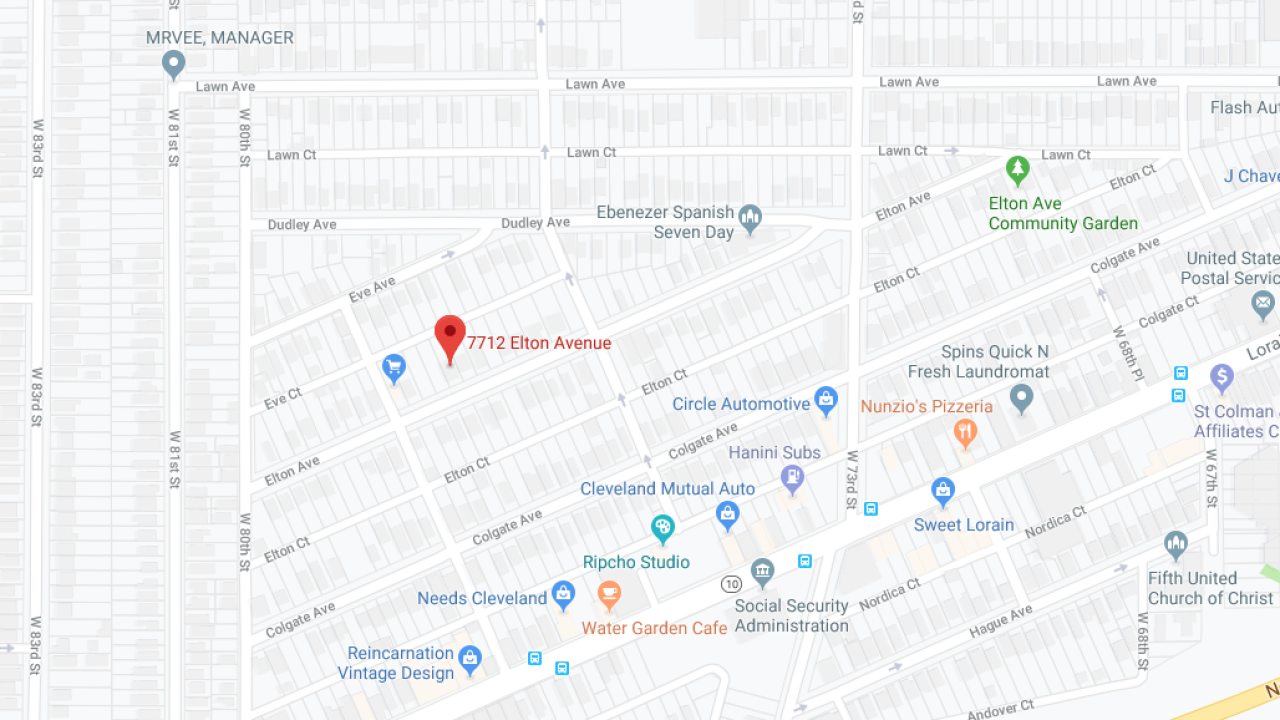 Shooting in the 7700 block of Elton Avenue.

CLEVELAND — A shooting early Monday morning in the Detroit-Shoreway neighborhood has brought the number of shootings in the City of Cleveland to 22 since the Fourth of July.

When officers arrived, they found a 39-year-old man with a gunshot wound to the leg.

The shooting victim was taken to MetroHealth Medical Center for his injuries.

Since the Fourth of July, there have been four homicides.