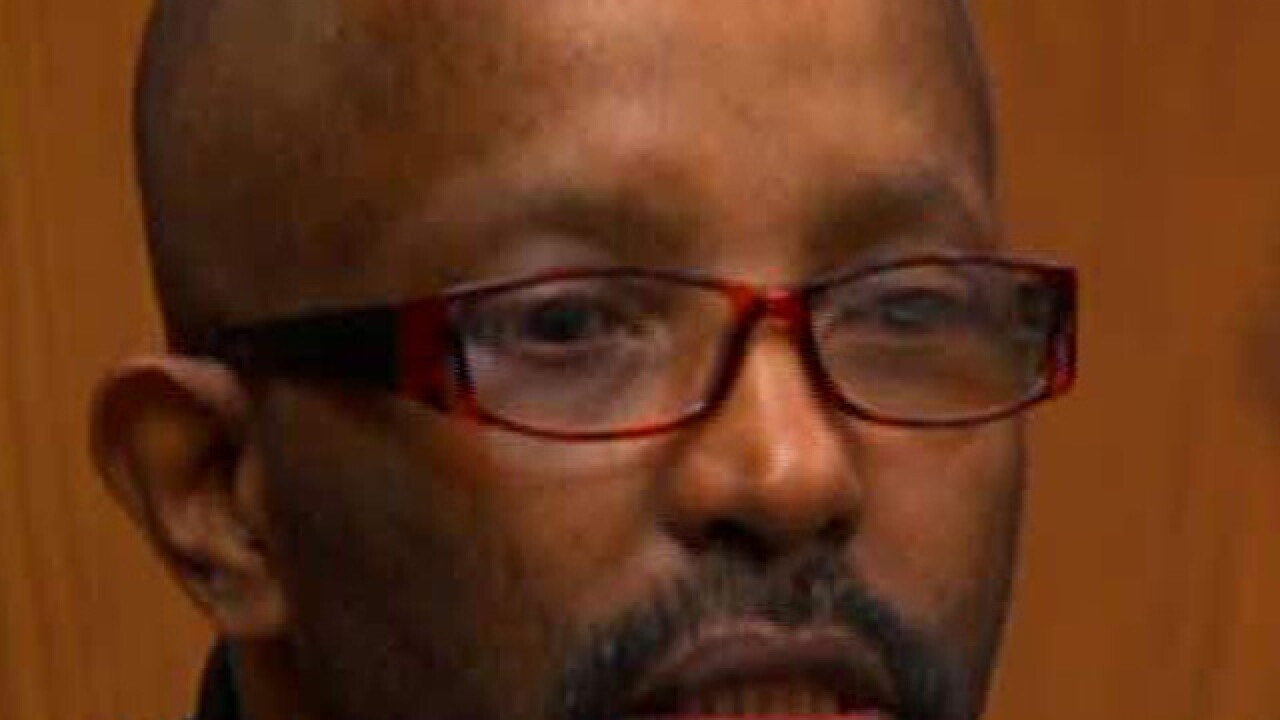 The City of Cleveland has reached a $1 million settlement in the longstanding lawsuit against former Cleveland detective Georgia Hussein brought by the families of some of the women abducted and murdered by Anthony Sowell in 2009.

The City of Cleveland, on behalf of Det. Hussein, agreed to pay $1 million to settle the case, plus reimbursement for litigation expenses, to six families, to be divided equally among the families, according to a news release from Friedman and Gilbert, a law firm representing the families, along with the law firm Friedman, Domiano and Smith.

The lawsuit was brought by the families of Nancy Cobbs, Telacia Fortson, Amelda Hunter, Le’Shanda Long, Diane Turner and Janice Webb. Attorneys for the families claim they were met with “repeated indifference” by the Cleveland police, alleging that officers failed to follow up on missing persons reports that were taken and failed to monitor detectives’ work.

“After months of worrying about missing loved ones, these families were met with the horrific news of the murders,” the news release states.

The attorneys representing the families argue that the deaths of these six women were preventable, but due to Det. Hussein’s “reckless and sloppy” police work, Sowell was allowed to be released in December 2008 after he was arrested for a brutal attack on Gladys Wade, who barely escaped.

The news release states that Hussein told a city prosecutor that she did not believe Wade’s account over Sowell’s, even though Sowell was a registered sex offender who had been released only a few years earlier after serving a 15-year prison sentence for the rape of a woman.

The case against Det. Hussein, filed in 2010, was challenged in court until 2018, when the Eighth District Court of Appeals permitted the case to proceed to trial, the release states.

“While the settlement in no way represents the extent of the pain and suffering endured by the families, it provides some measure of satisfaction that the City of Cleveland has acknowledged the pain and suffering these women and their families had to endure, not just from a serial murderer – but by the very system that was supposed to protect them,” said Terry Gilbert, one of the attorneys representing the families.

News 5 has reached out to the City of Cleveland for comment.