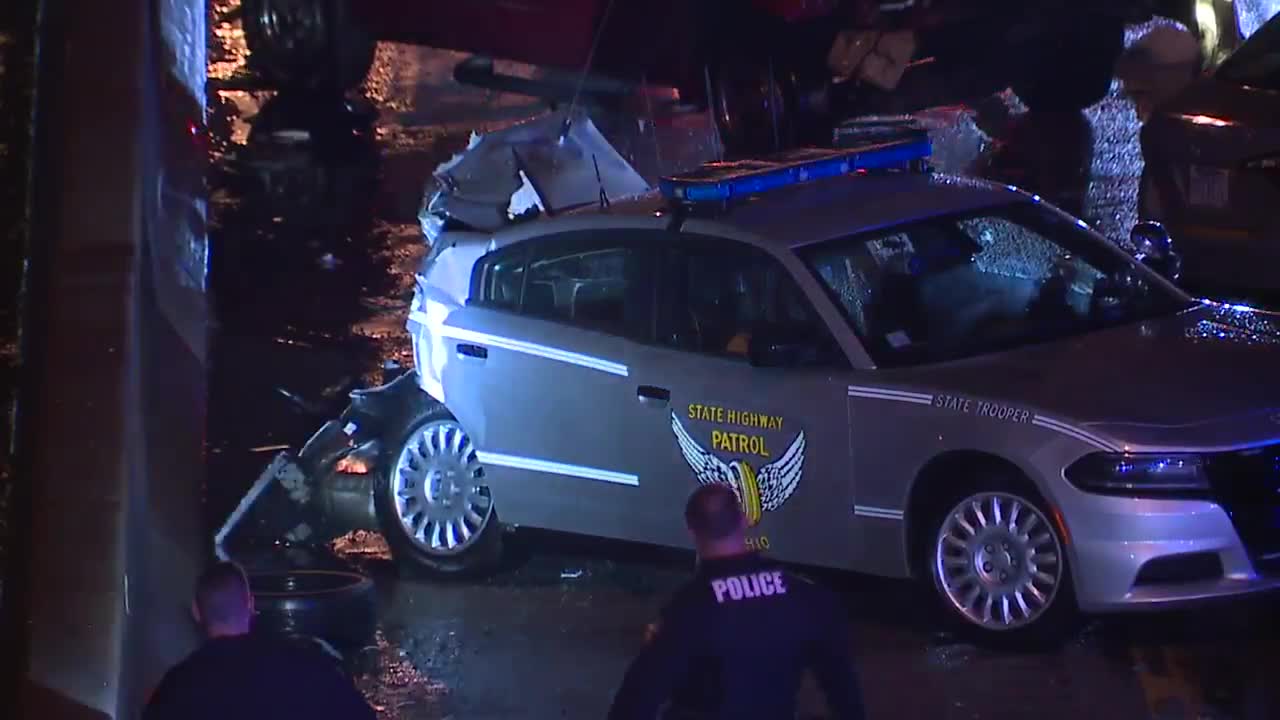 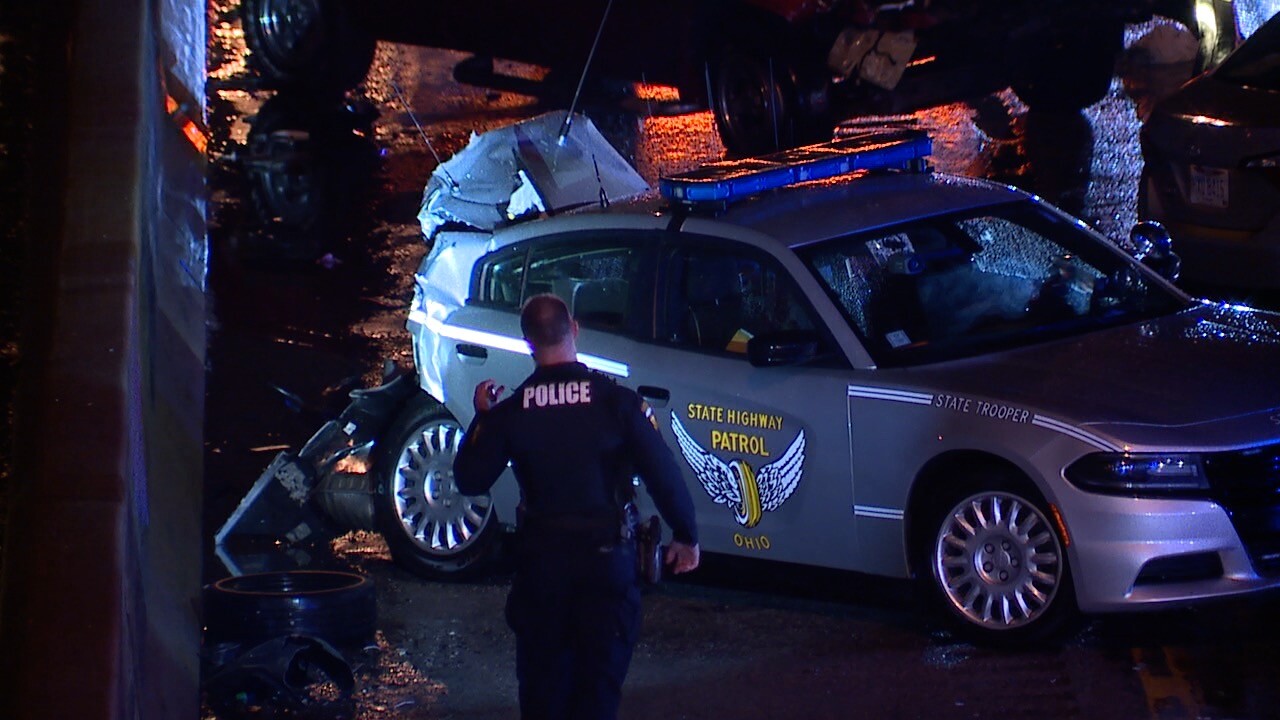 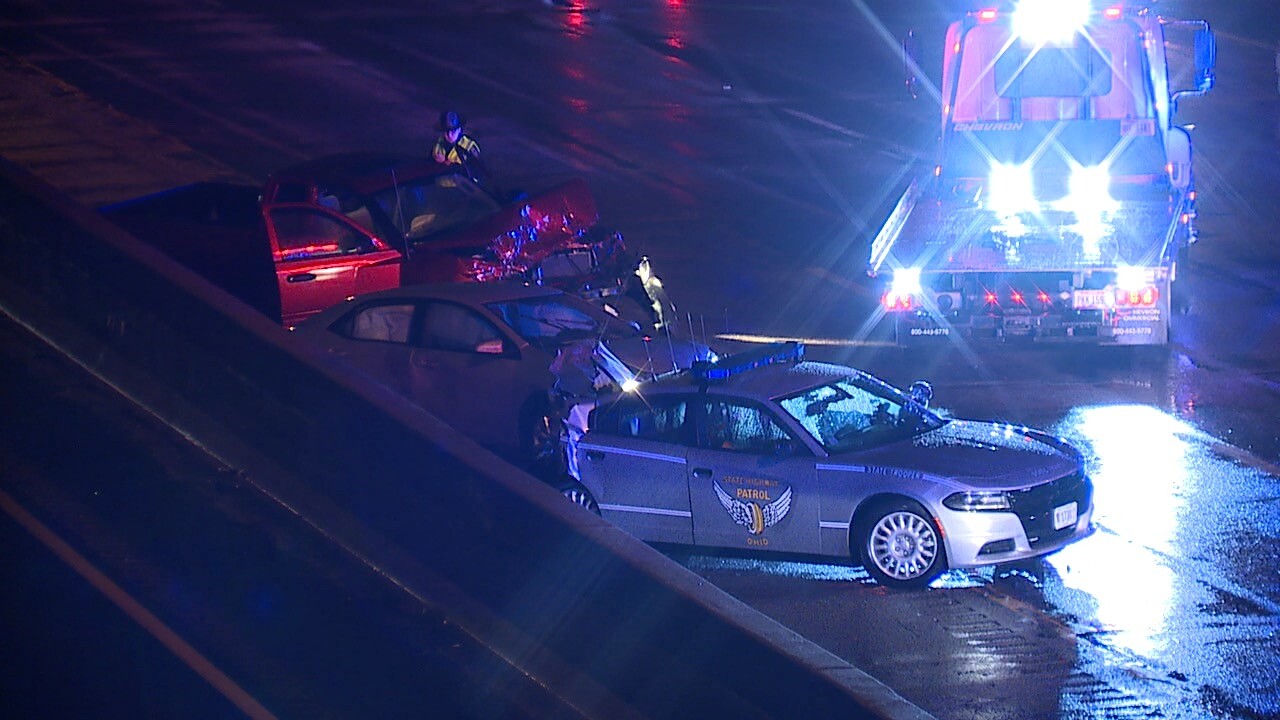 CLEVELAND — A trooper from the Ohio State Highway Patrol was struck on I-480 while investigating a crash Wednesday night.

A state trooper was parked off to the left side of I-480 near Warrensville Center Road at around 10:50 p.m. obtaining a statement from a driver of a crash.

A Dodge Dakota, traveling westbound, went off the left side of the road and struck a patrol car from behind.

The driver of the Dodge Dakota was transported to MetroHealth Medical Center for non-life threatening injuries.

The crash remains under investigaton.