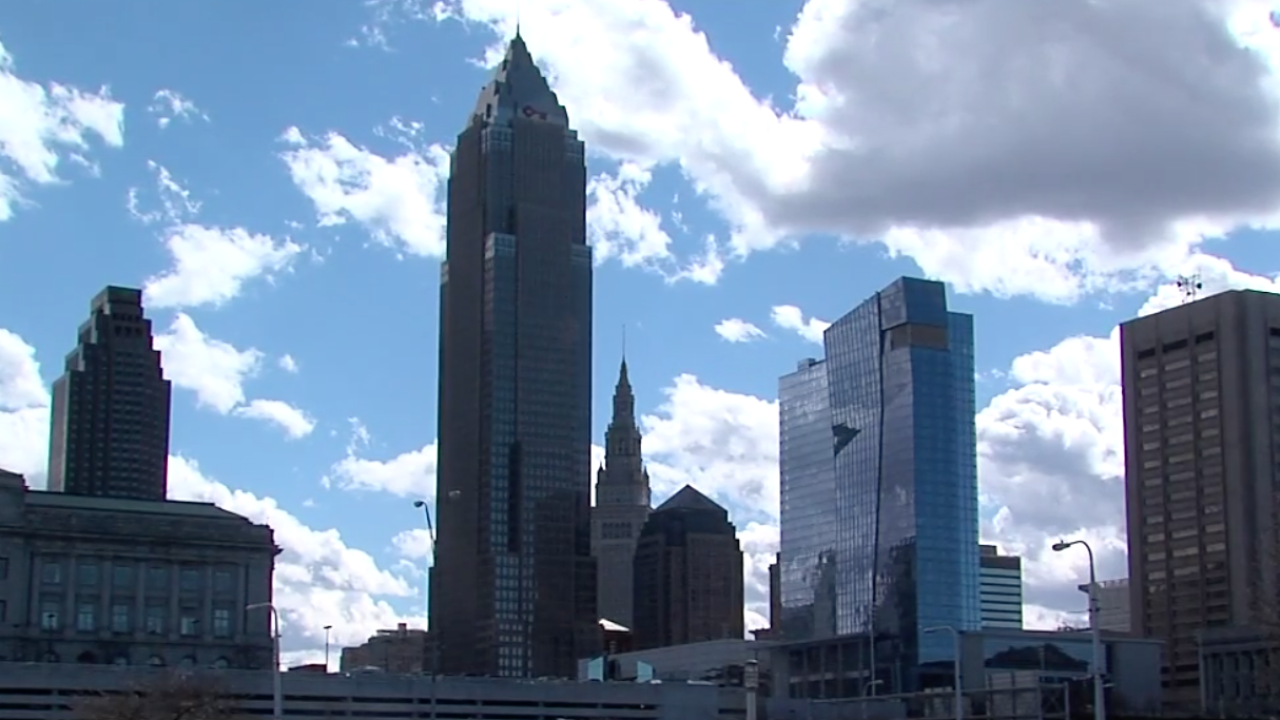 CLEVELAND — Cleveland has been dubbed the best city in the country to become a United States citizen, according to a study by Boundless.

The city was ranked as the best overall area for immigrants to become a citizen as well as the best city to handle citizen applications most efficiently.

Cleveland has the shortest application processing time in the nation, is among the highest backlog completion rates with over 71 percent and has a United States Citizenship and Immigration Services Office. Those factors made them the best.

Cincinnati was also in the top ten best cities in the country to become a United States citizen, taking the number eight spot.