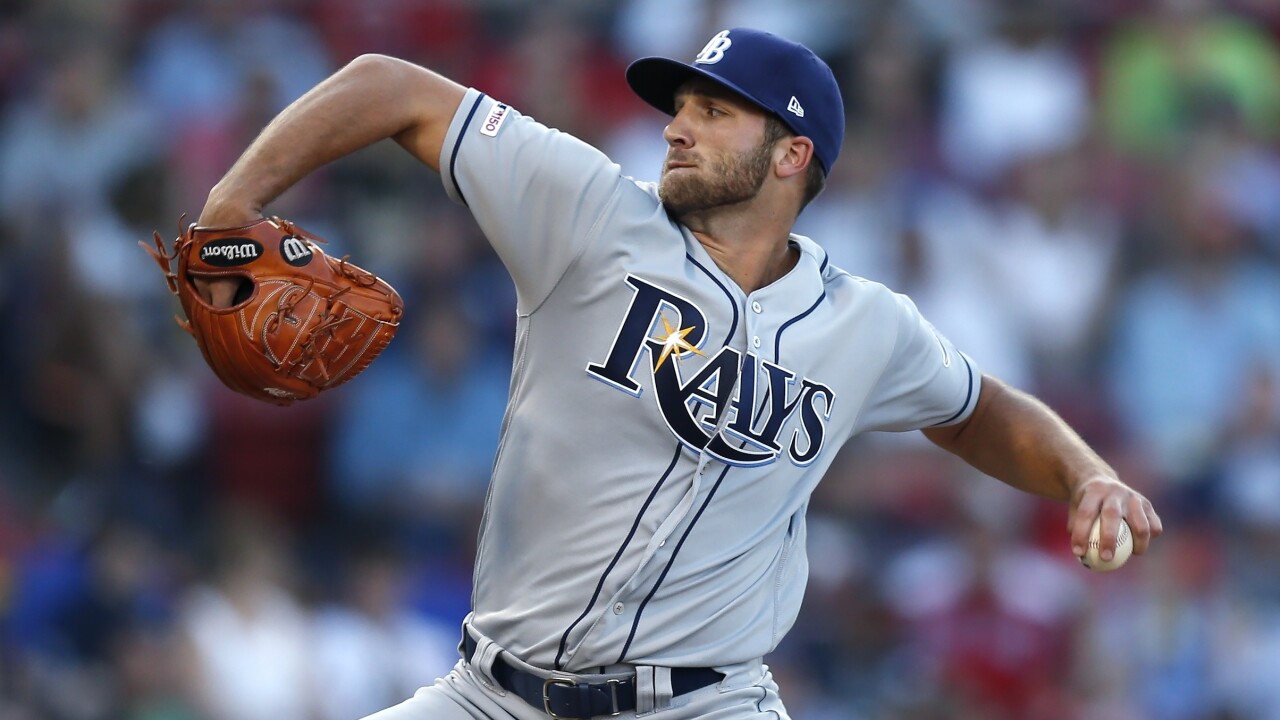 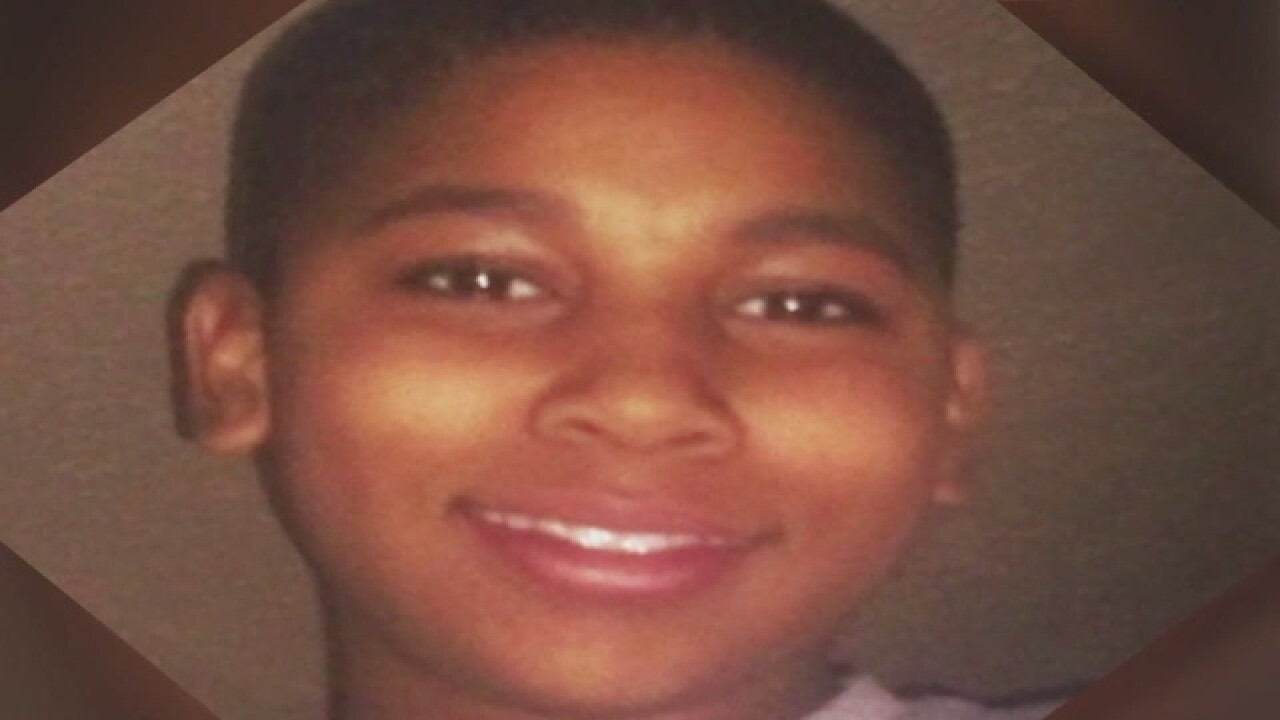 CLEVELAND — Colin Poche, a pitcher for the Tampa Bay Rays, took to Twitter to advocate for investigators to reopen the case of Tamir Rice, the 12-year-old boy shot and killed by Cleveland police while he was playing with a toy gun outside the Cudell Recreation Center.

Poche shared a petition that has already been signed by nearly a million people, asking the Department of Justice to reopen the case and launch a federal investigation into Cuyahoga County Prosecutor Timothy McGinty’s handling of the grand jury process.

Rice was shot by ex-Cleveland police officer Timothy Loehmann on Nov. 22, 2014 within seconds of the officer's arrival outside the Cudell Recreation Center.

A grand jury declined to indict Loehmann. He was fired in 2017, over two years after the shooting, when it was discovered he was previously deemed “unfit for duty.” He was not fired for the shooting, but rather for lying on his application and violating other administrative policies.

Earlier this year, Loehmann was hired as an officer in the village of Bellaire, Ohio, but he withdrew his application shortly after the news reported on the hire.

The team had previously issued a statement standing against racial injustices and police violence, pledging $100,000 every year to support causes that help fight systemic racism.

Following the murder of George Floyd at the hands of a police officer, we have engaged in conversations with community leaders and our Diversity and Inclusion Committee.

The Rays and Rowdies are issuing the following statement: pic.twitter.com/FxCmKn8Jll