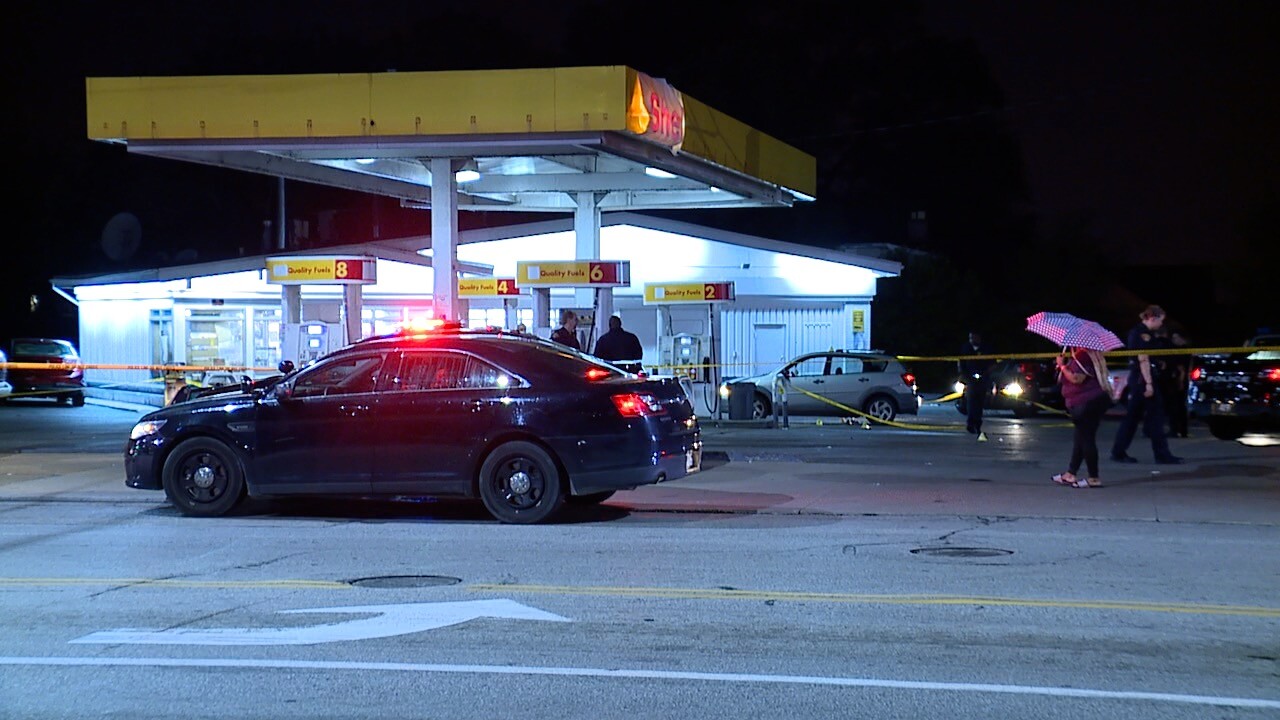 CLEVELAND — A man wanted in connection with the homicide of a 19-year-old man at a gas station in Cleveland last month was arrested by members of the U.S. Marshals Northern Ohio Violent Fugitive Task Force Monday afternoon.

Chaumar McDowell, 31, was arrested by members of the task force in the 4100 block of Feiner Drive in Cleveland, after information on his whereabouts was developed over the weekend by Cleveland police detectives, according to a news release from U.S. Marshals. The information was turned over to the task force Sunday night, and members located and arrested McDowell Monday afternoon. During the arrest, a firearm was recovered; it will be turned over to Cleveland police for further investigation.

McDowell was wanted for the August 20 homicide of Tommy Micha Lavette, who was found shot to death in a gas station parking lot at the intersection of Lee Road and Harvard Avenue, according to the news release. A warrant was issued the next day for McDowell.

Lavette and two other men went to the gas station to meet up with an unknown man, authorities said. When they arrived, the man pulled out a gun and opened fire, striking Lavette and a nearby car.

RELATED: Man shot and killed in the parking lot of a gas station at the intersection of Lee and Harvard