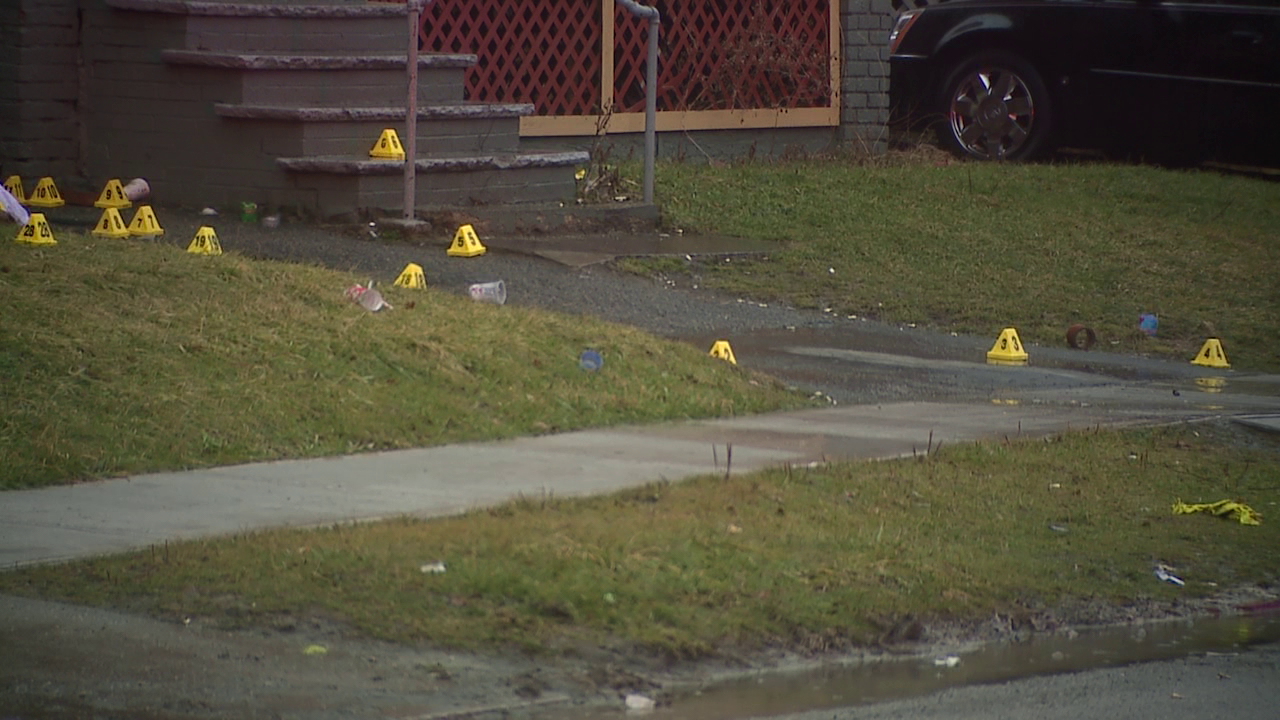 Scene of the shooting on E. 114th Street that killed a 17-year-old.

CLEVELAND — A 17-year-old who was shot multiple times and killed at a home on 114th Street Thursday afternoon has been identified.

When police responded to the 4200 block of East 114th Street at about 4 p.m., they found the teen, later identified by the Cuyahoga County Medical Examiner’s Office as Samuel Nichouls, in the driveway with multiple gunshot wounds to his head and torso, according to a police report. EMS arrived and assisted, but Nichouls was pronounced dead at the scene.

At the scene, officers learned that neighbors heard gunfire, looked outside and saw Nichouls in the driveway.

No suspect information is available at this time, according to police.

Members of the Homicide Unit and the CCEMO responded to the scene for an investigation, police said. The matter remains under investigation.