The changing face of the opioid crisis in Cleveland 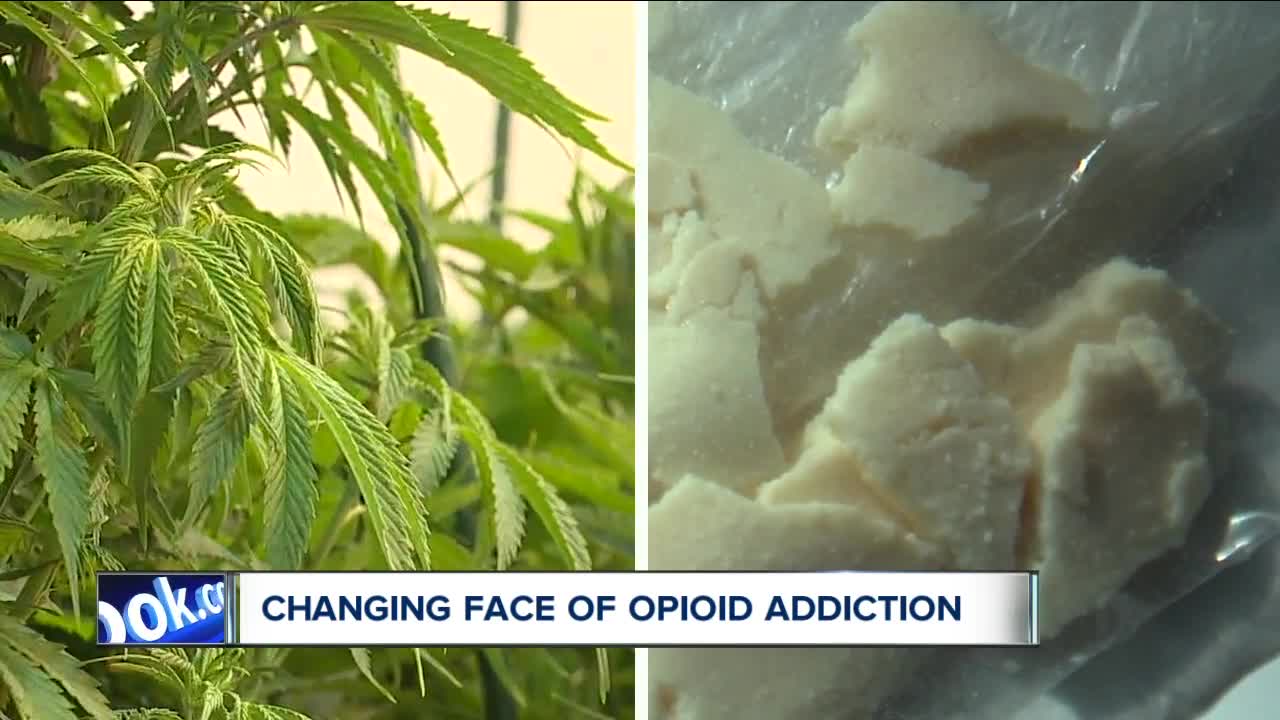 There is a changing face of the opioid crisis in our community, as drug treatment facilities see an unexpected surge in a different demographic.

CLEVELAND — There is a changing face of the opioid crisis in our community, as drug treatment facilities see an unexpected surge in a different demographic.

A pair of recovery centers, one on the city's east side, the other on the west is dealing with an influx of African-Americans addicted to opiates.

Turns out, most of them didn't even realize they had the potentially deadly drug in their system.

While taking steps to break-free from marijuana a young woman recently got more than she bargained for.

It's a story now playing out more frequently at the Northern Ohio Recovery Association.

Parker is the treatment director at NORA.

"You guys have this stuff working in your system and you don't even know it," said Parker.

"We started seeing other youth come in with the same issues so what we realized is we had to begin to educate them about drugs being laced," said Parker.

Like at NORA, the drug treatment facility in the Flats is seeing more people of color needing help with opioid addiction.

"You're playing Russian Roulette. Basically, the Fentanyl is going into everything. We have a lot of people that are unknowingly being addicted to Fentanyl," said Negus.

"Their bodies aren't used to taking that opiate. The ones that aren't dying are obviously then coming in for treatment and testing positive for opiates and they didn't even know they were using them," said Negus.

The staff at NORA is bumping-up its outreach efforts to try and stop this trend in its tracks.

"It's not how it used to be. They're putting things in your marijuana, you can't trust everyone," said Parker.

Parker said their education outreach is paying off. After people discover other potentially deadly substances are being cut into their drugs that's enough to scare them straight.