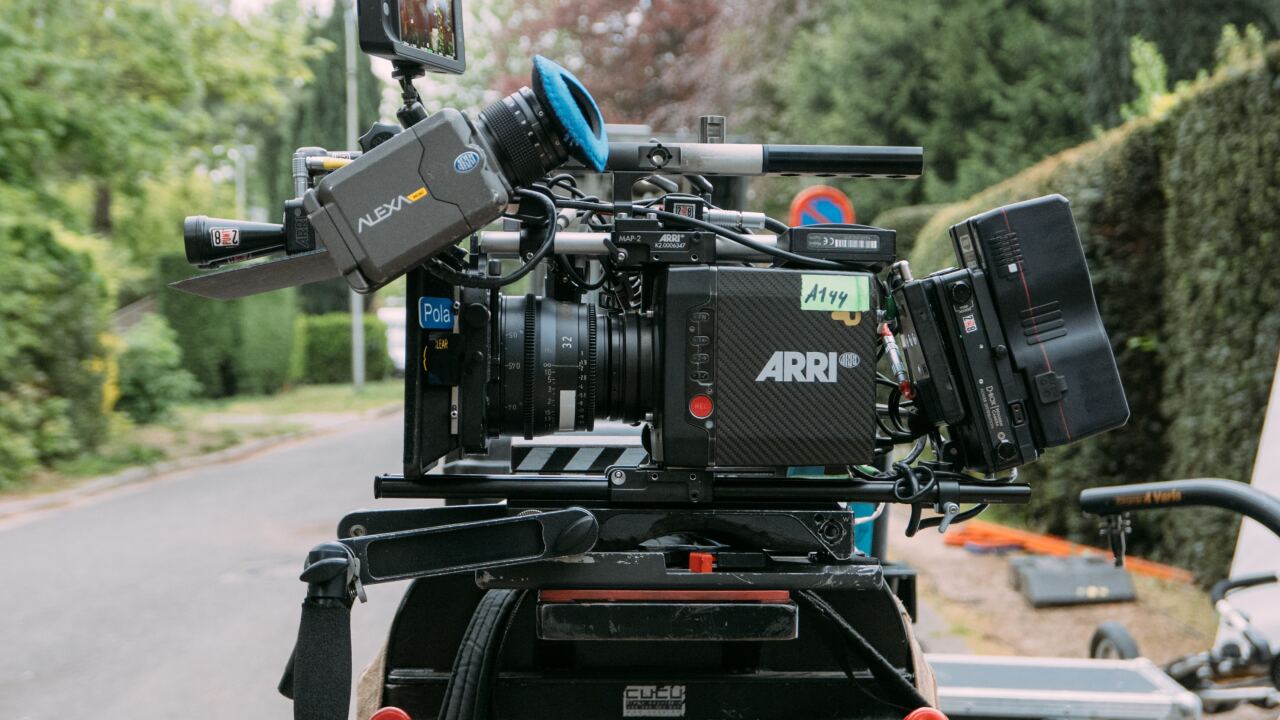 CLEVELAND — If you've ever dreamt of appearing on the silver screen, two feature films are set to finish filming in Cleveland and extras are still needed.

Directed by the Russo Brothers, it stars Bill Skarsgård from the "IT" movies and Tom Holland of "Spider-Man" fame. The movie will be shot in Cleveland through December.

The second film, currently known as the "Untitled Fred Hampton Project,” is based on true events about Fred Hampton, the outspoken leader of the Chicago Black Panther Party and his formation of the Rainbow Coalition in the late 60s.

The movie is helmed by Ryan Coogler, who directed Marvel's "Black Panther." It stars Daniel Kaluuya and LaKeith Standfield, who both appeared in the film "Get Out."

The film is the account of unlikely groups uniting as allies to fight for a shared goal to combat racism and police brutality.

Produced by Warner Bros., the movie will film in Cleveland through December.

You can register here to be notified about casting opportunities. more information can be found on the casting agency's Facebook page, here.

Below are the positions needed for each film, according to the casting agency:

Who: Caucasian, African-American and Hispanic males in ages 20 to 60.

When: Dec. 9tin Cleveland. This film takes place in the late 60s so all director-selected extras must make themselves available for a weekday wardrobe fitting in Cleveland before the shoot day.

To submit - via email only: Email ANGELA@angelaboehmcasting.com.

Include: Name, phone, height, weight, chest size, waist size, city where you reside. Attach 2-3 current photos in good lighting — one headshot, one must be full body. Please use your phone to take photos specifically for this. No black & white pictures, no hats, sunglasses, filters, effects, old pictures or other people in the photo.

“Cherry”, directed by the Russo brothers:

Notes: All talent must attend a mandatory Bootcamp Training on Sat. Dec. 7. There will be no filming on this day, but extras will be paid for this training. All talent must be willing to buzz or shave their head, have a clean shaven face, and be in boxer shorts.

Rate: $9/hour with a guarantee of 8 hours paid. $75 extra for any/every day wearing boxers on set

To submit - via email only: Email ANGELA@angelaboehmcasting.com.

Include: Name, phone, all dates fully available, city where you reside, height and weight. If you have been on “Cherry” set, list what you played/date(s) you were there. Attached 3 current, CLEAR photos. Important: for this job, we need you to take photos specifically for this submission. 1) headshot 1) full body with shirt on 1) full body with shirt off. Do not submit photos with hats, sunglasses, filters on the photo or black and white photos.