Tips coming in about fugitive on the run for 45 years 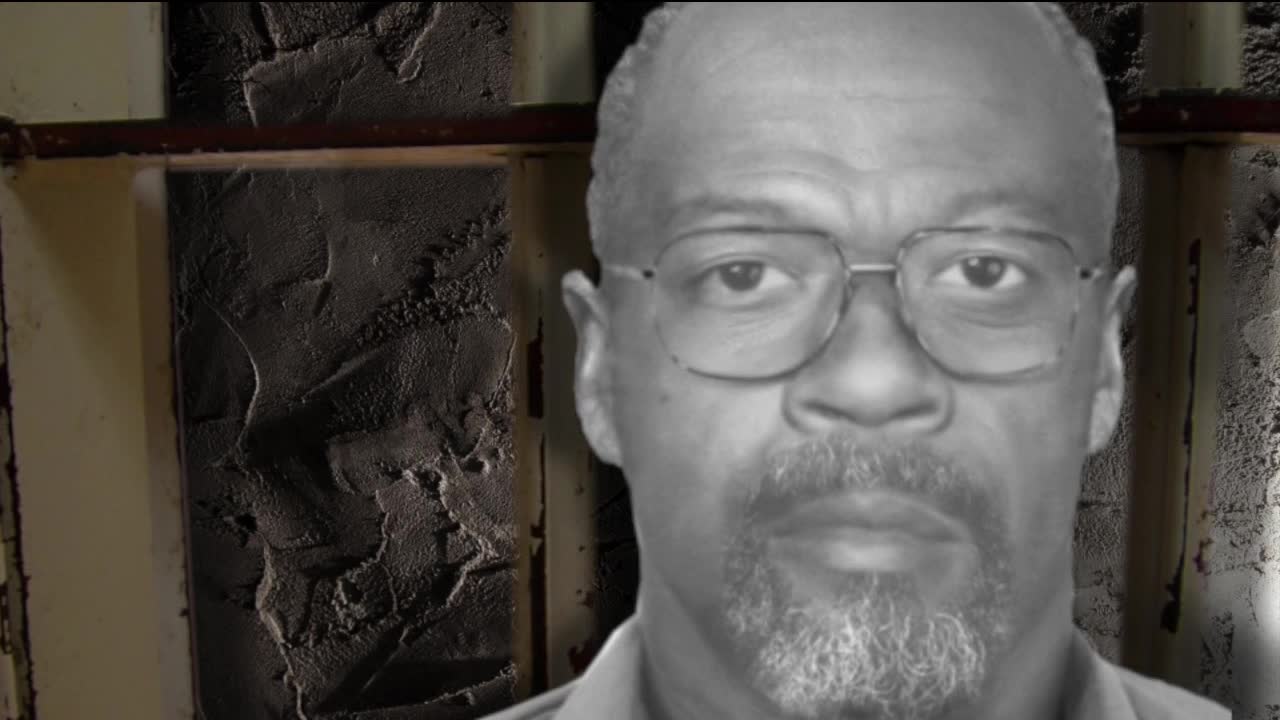 CLEVELAND — Tips from across the country are coming into the U.S. Marshals about convicted child killer Lester Eubanks.

It is one of the most notorious prisoner escapes in Ohio history.

Eubanks was added to The 15 Most Wanted Fugitives by the U.S. Marshals last week. As of Wednesday, dozens of tips have come in.

“We know the Lester Eubanks case is based in Northern Ohio. But he spanned the U.S., he traveled from Ohio to Michigan to California. We know he has contacts in Alabama, Florida, Georgia, Tennessee, and New York,” said Siler.

On November 14, 1965, Eubanks shot and bludgeoned to death 14-year-old Mary Ellen Deener in what law enforcement believe was an attempted rape. He was found guilty and sentenced to death. In 1972, that death sentence was commuted to life in prison without the possibility of parole.

On December 7, 1973 prison officials took Eubanks to a Columbus shopping center and allowed him to shop unescorted as a reward for good behavior. He never returned to the pickup location, setting off a search that has lasted 45 years.

“The U.S. Marshals are not deterred by the passage of time when it comes to cases like this one,” said Elliott.

“This is one of those cases you can’t put down. This is a monster,” said Deputy U.S. Marshal David Siler, who has worked the case since January 2016 when it was adopted by the Northern Ohio Violent Fugitive Task Force cold case unit.

The Marshals believe Eubanks is alive and living under an alias, including the name Victor Young.

Anyone with information is urged to contact the U.S. Marshals, there is a reward of up to $25,000.