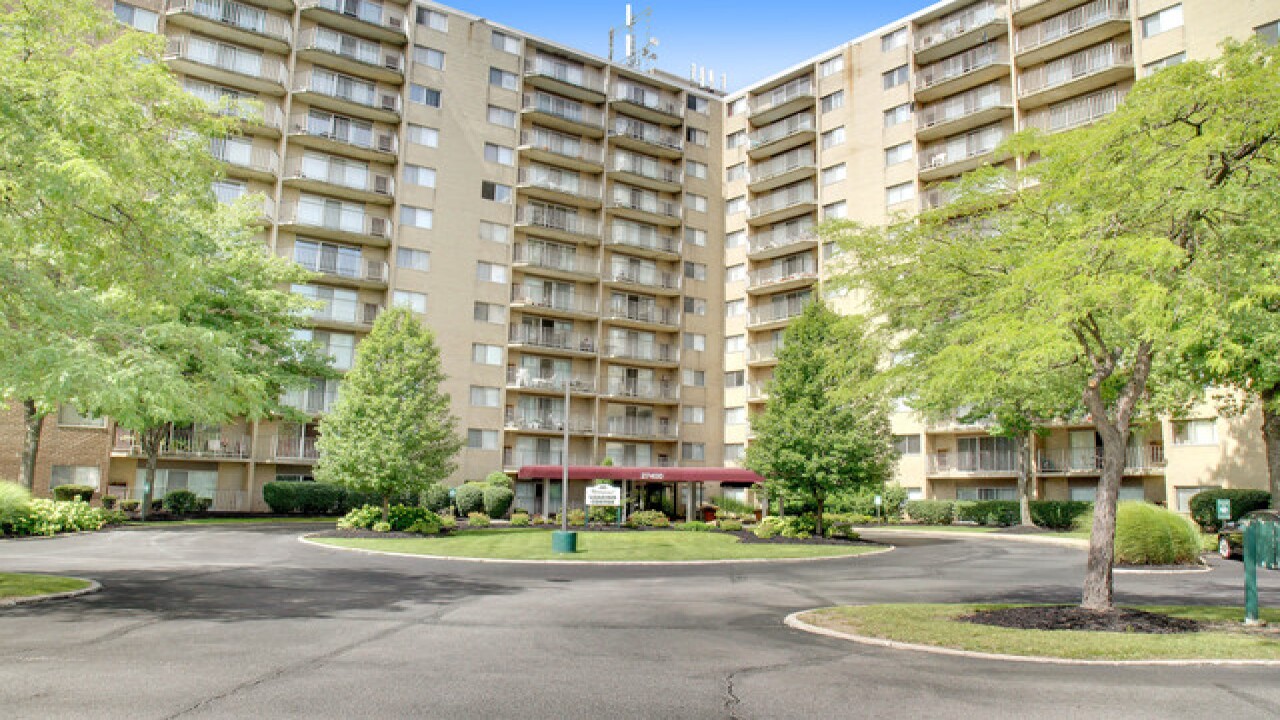 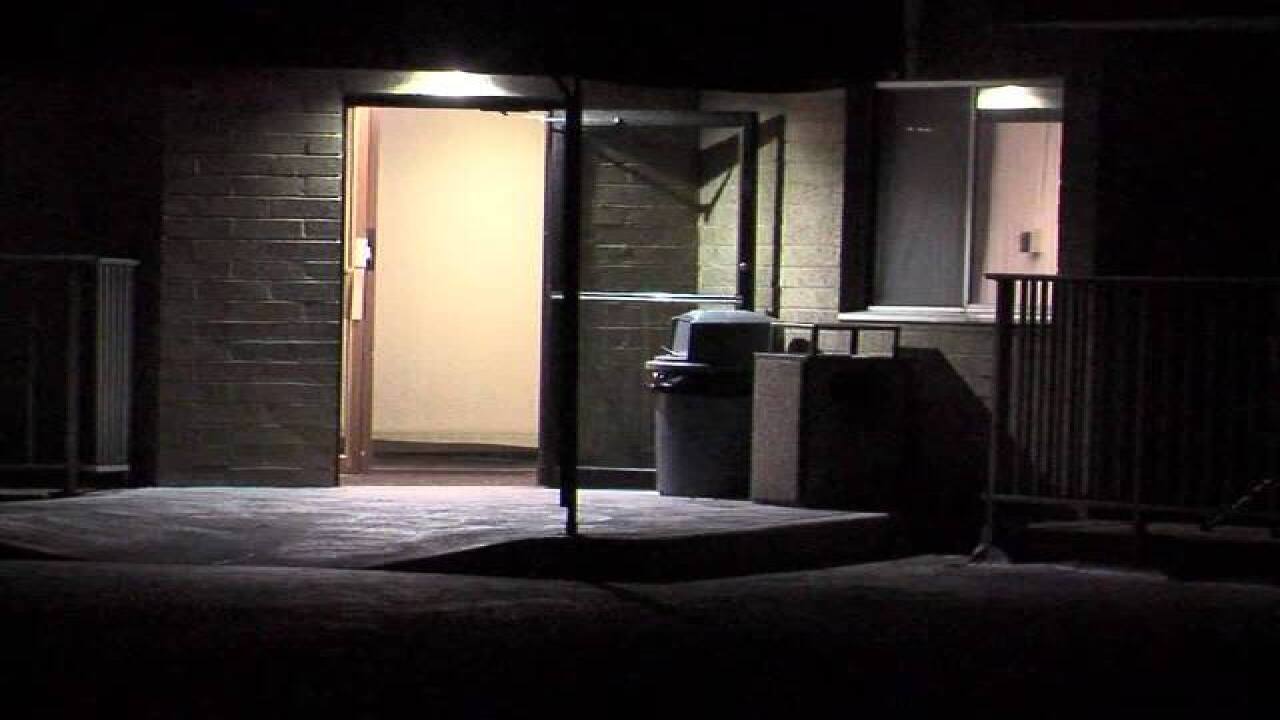 A Willoughby Hills toddler is dead after falling from the 11th-floor window of an apartment building early Wednesday.

Police said around 12:20 a.m., officers and fire crews found a child in a rear parking deck who was unresponsive after falling from a bedroom window on the 11th floor of the Willoughby Hills Towers apartment building.

The child was given CPR and then taken to University Hospitals Richmond Medical Center, where he was pronounced dead.

The father, mother and another child were home at the time. According to Willoughby Hills Det. Ron Parmertor, two men who were smoking outside found the child.

Police said it appears the fall was accidental.