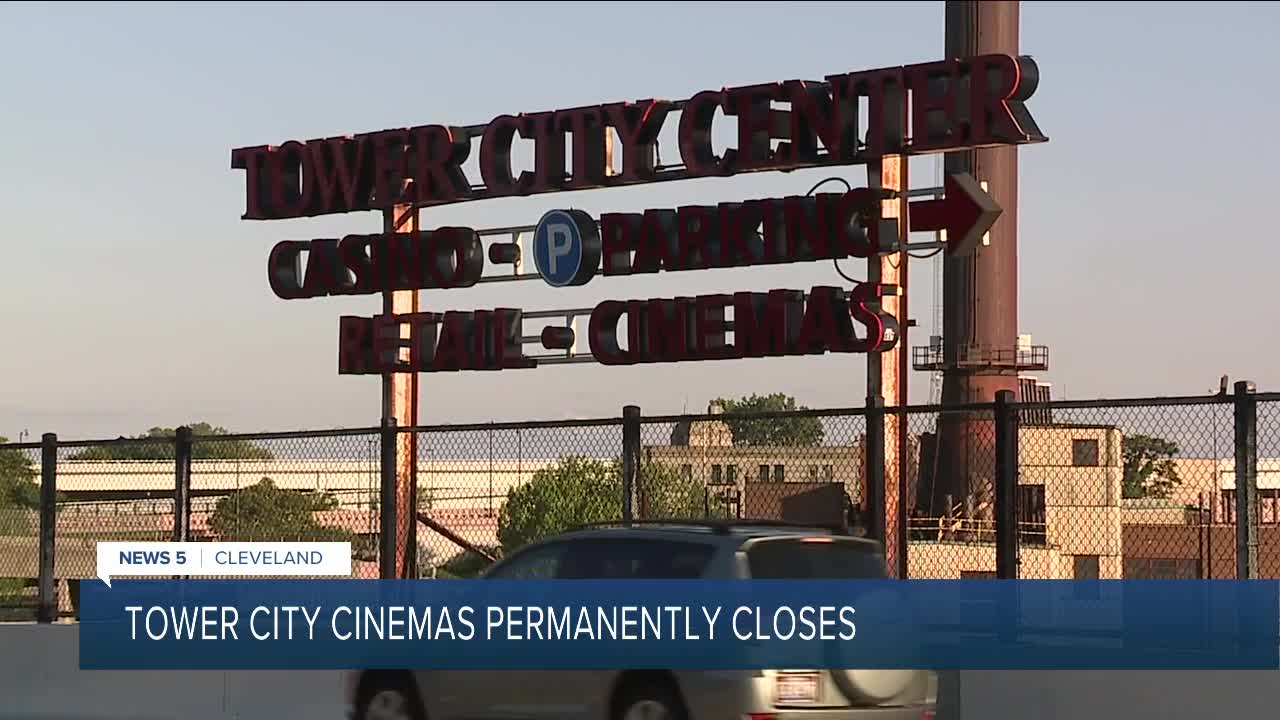 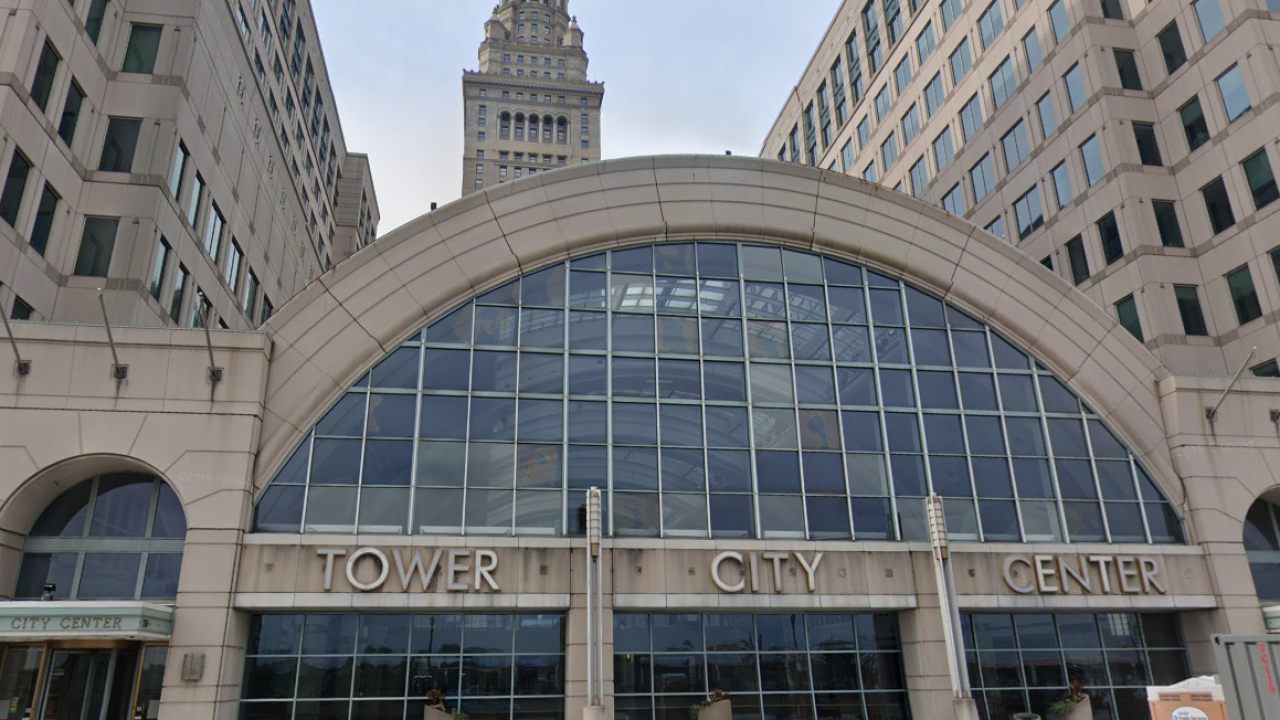 CLEVELAND — Tower City Cinemas in the Tower City Center on Huron Road is officially closed as of Monday, according to a Facebook post from the movie theater.

“While Tower City Cinemas has been closed since March due to the on-going health crisis, with the lease expiring, a decision was made to not reopen the theater,” says Jon Forman, President of Cleveland Cinemas. “Our management team and staff have done an incredible job during the 20+ years we've operated this theater. We remain committed to movie-goers in Cleveland and we look forward to serving our Tower City patrons at our other cinemas.”

The Cleveland International Film Festival was set to take place at Tower City Cinemas for the last time this year, but ultimately moved to an online format in April due to the pandemic.

The theater had planned to reopen in June, but was forced to delay after the dates of several Hollywood blockbusters, including Christopher Nolan’s "Tenet," were pushed back.

The Ritz-Carlton in downtown Cleveland submitted a WARN notice in the last few days as well, announcing it would lay off 74 workers, starting at the end of October. It cited the "historic, swift and devastating" impact COVID-19 has had on the hospitality industry.

Despite the news of closures and layoffs, the Downtown Cleveland Alliance said it remains optimistic about the downtown neighborhood.

"Obviously, we are in a position where we know that the pandemic has had an impact," said Joe Marinucci, CEO and president of the Downtown Cleveland Alliance. "We remain very, very confident, though, in terms of the future of downtown Cleveland."

Marinucci said the downtown residential population continues to grow and that with that, more investment will continue to occur downtown, from additional apartments to office space.

He said the hotel industry has been hit strongly by the pandemic, and since hotels in Cleveland attract business clients and travelers coming to the city for events and entertainment, "it's going to be a little while, I think, before we see that particular segment of downtown economy regenerated."

He hopes the return of office workers to their workplaces early next year will also lead to an improvement in the hotel market and "hopefully reverse some of the layoffs and some of the furloughs that we're seeing now in the marketplace."

Marinucci said despite some closures, DCA has seen some smaller boutique businesses rebound quickly during the pandemic, and a number of restaurants doing well after changing the way they do business.