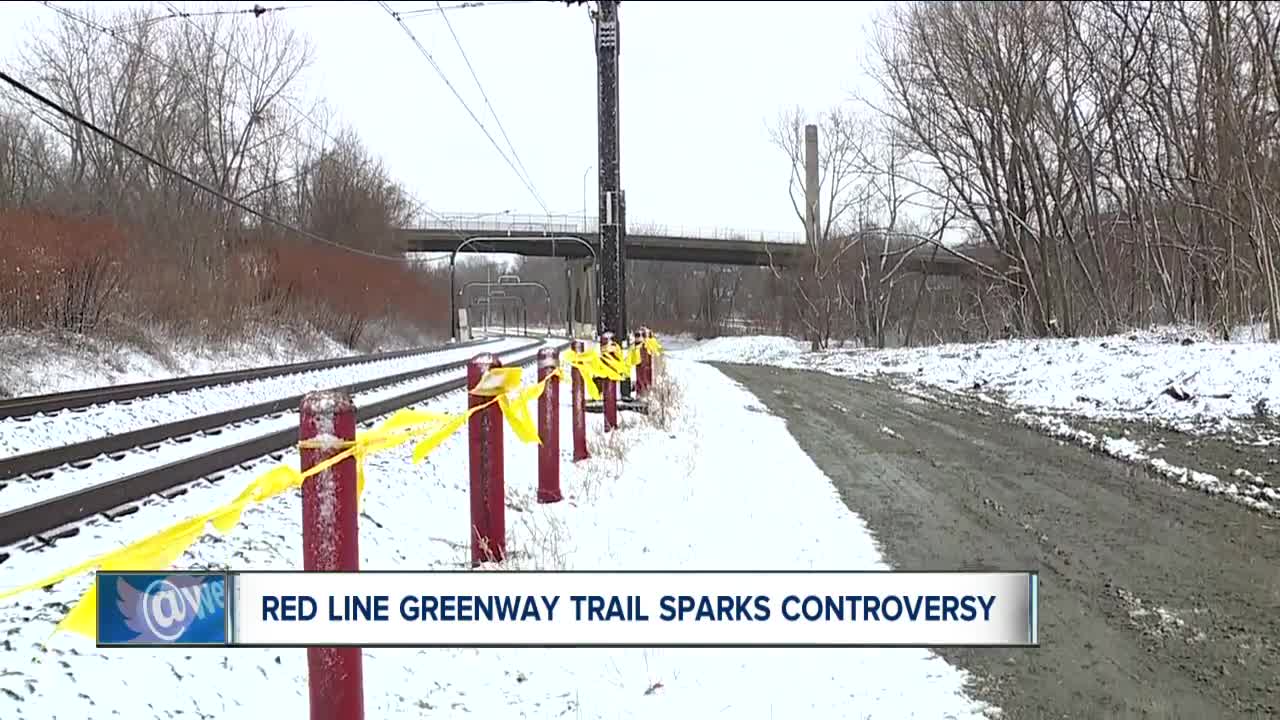 Advocates and supporters of the soon-to-be-built Red Line Greenway trail are upset with the Cleveland Metroparks after the early work done on the $6.4 million project included the removal of numerous trees. 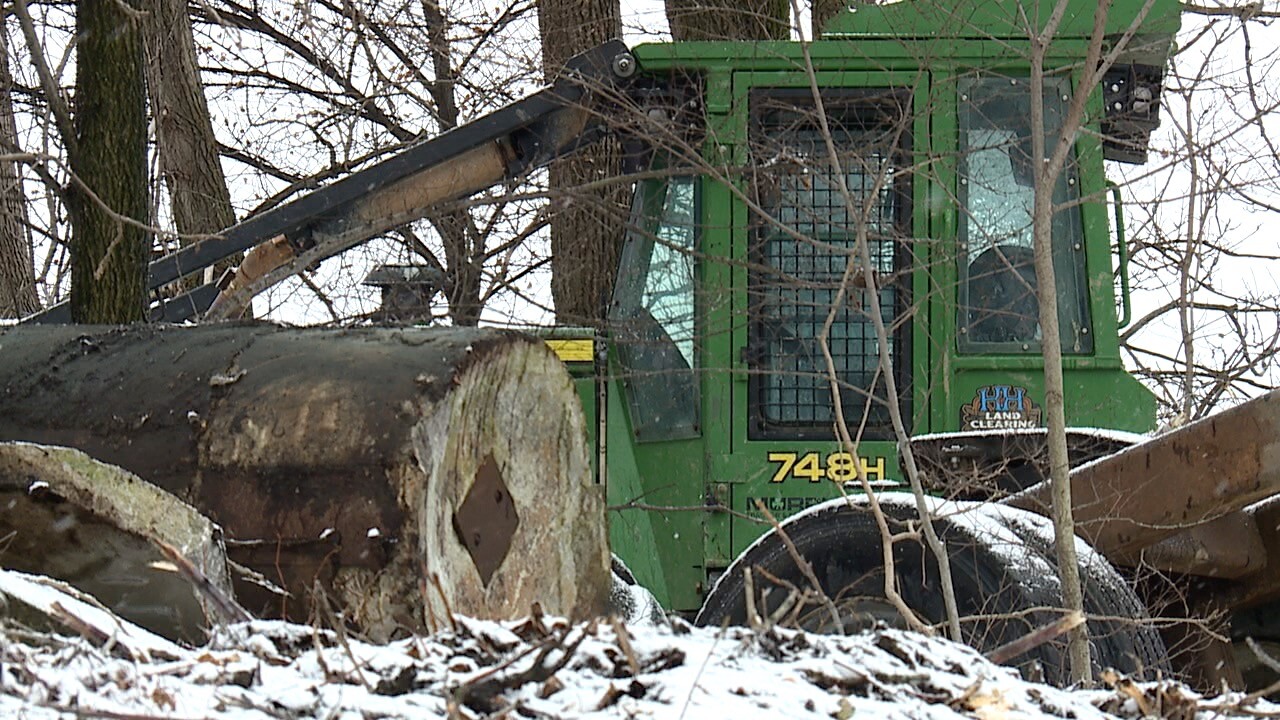 CLEVELAND — Advocates and supporters of the soon-to-be-built Red Line Greenway trail are upset with the Cleveland Metroparks after the early work done on the $6.4 million project included the removal of numerous trees. While the Friends of the Red Line Greenway organization and the Metroparks differ on the exact number of trees that were removed, many of the trees were planted and pruned by volunteers over the years.

The two-mile long greenway will hug the RTA’s Red Line across Cleveland’s West Side from the Michael Zone Recreation Center to where the trail terminates in Downtown Cleveland. Eventually, the trail will connect with the Cleveland Foundation Centennial trail near Franklin Ave. and Columbus Rd. The contract on the $6.4 million project was awarded in August. Construction began this month.

Over the week of Christmas, Lennie Stover, the founder of the Friends of the Red Line Greenway organization, received a call from a concerned citizen about the number of trees that had been removed along the trail between Abbey Ave. and Franklin Ave. Stover, who has keys to the security gates, notified RTA dispatch and showed News 5 the bare hillsides the trees once occupied.

“They took out a massive amount of trees,” Stover said. “These are mature, healthy trees. There were maybe two of the hundreds of trees that were dead and should have been taken out. Otherwise, volunteers have been grooming these trees for 42 years. I was stunned. I really didn’t understand the need for it.”

Stover and dozens of other volunteers have spent countless hours mowing, trimming and removing dead vegetation along the trail’s route for years. Stover said it has been a labor of love. Although he is pleased to know the Metroparks will replace the trees that were removed, those new trees will still be decades away from providing a desirable urban canopy.

“We need beautiful access. We need access ramps that are accessible to everyone including those with disabilities. We all want that but we had higher visions,” Stover said. “To me they are treating urban trails differently than they treat suburban trails and not in a good way."