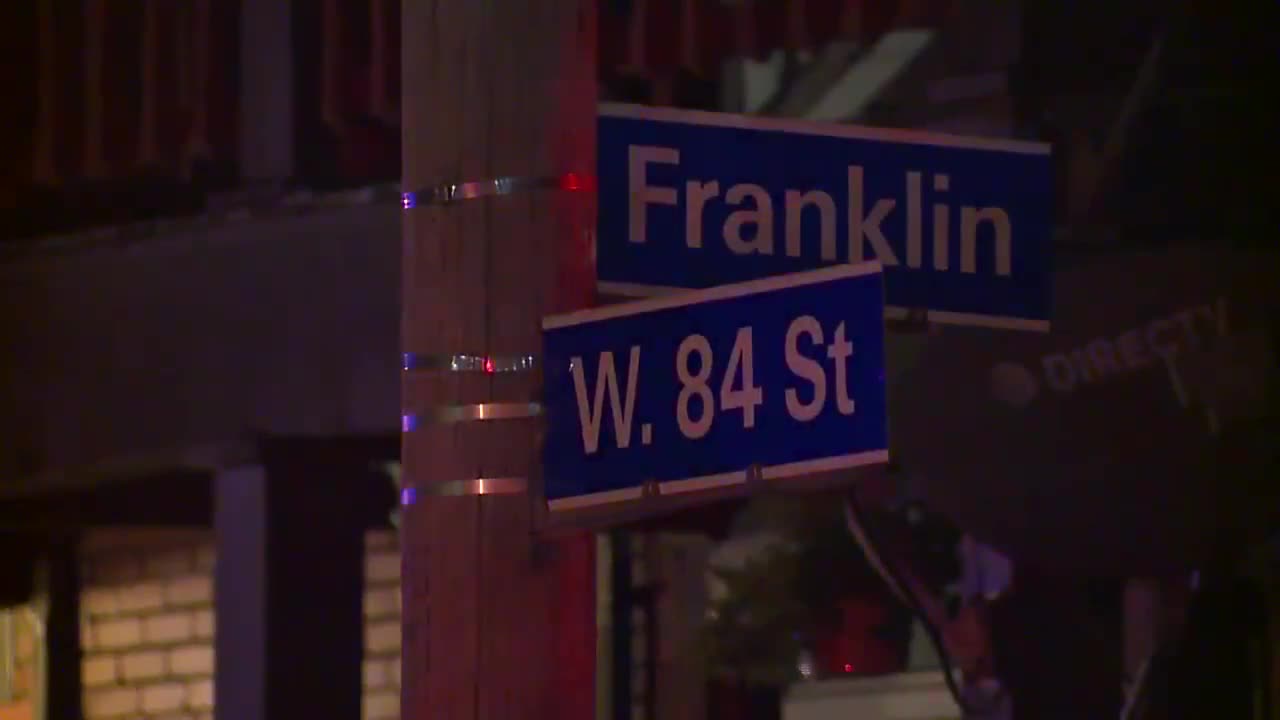 Cleveland police are investigating a homicide that occurred in the city’s Detroit-Shoreway neighborhood Friday night.

The first homicide occurred in the 1400 block of West 84th Street just before 8 p.m.

When officers arrived, they found a 21-year-old man with a gunshot wound. Police administered first aid until Cleveland EMS showed up and transported the victim to MetroHealth Medical Center where he later died, authorities said.

Police said a preliminary investigation indicates that the man was arguing with a woman inside the residence and a shot was fired.

Authorities were unable to provide a specific description of the shooter.

Arriving officers found an 18-year-old man with a gunshot wound. The man was pronounced dead at the scene by Cleveland EMS, authorities said.

According to police, the man was killed when another person entered the home, shot him and then fled the scene.

No suspect information has been provided.

Anyone with information regarding either homicide is asked to call Cleveland police detectives at 216-623-5464.