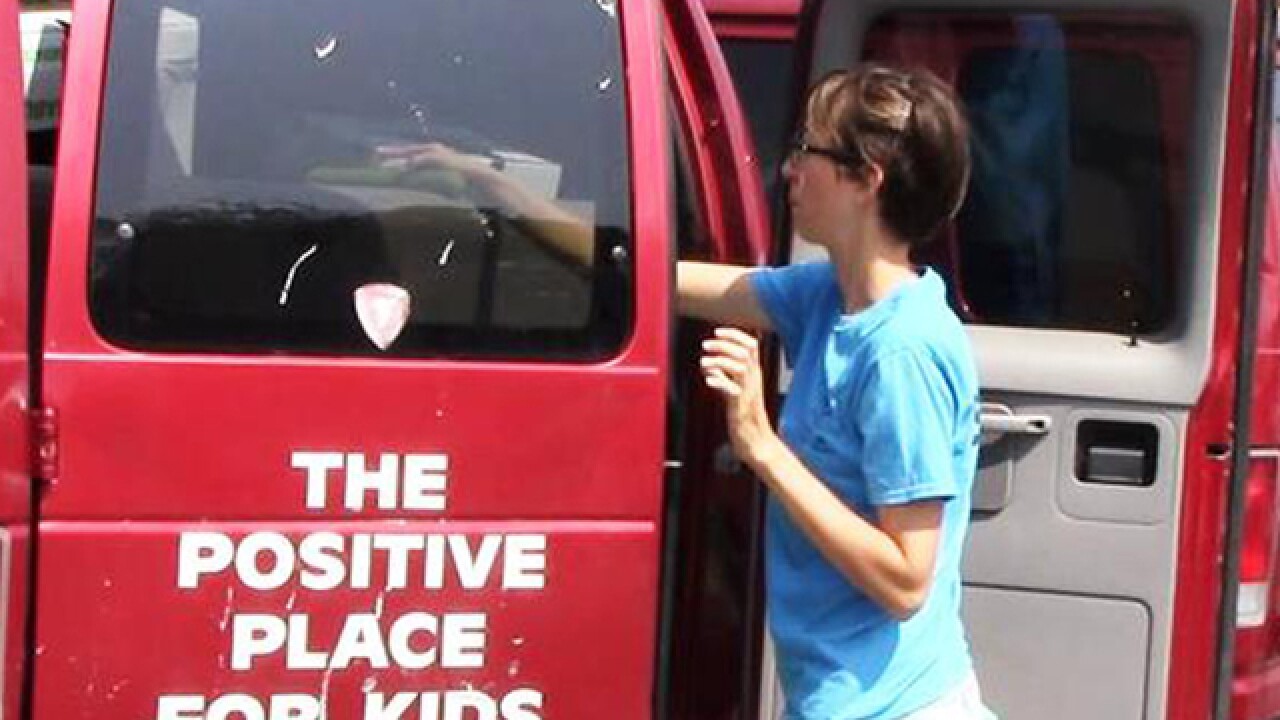 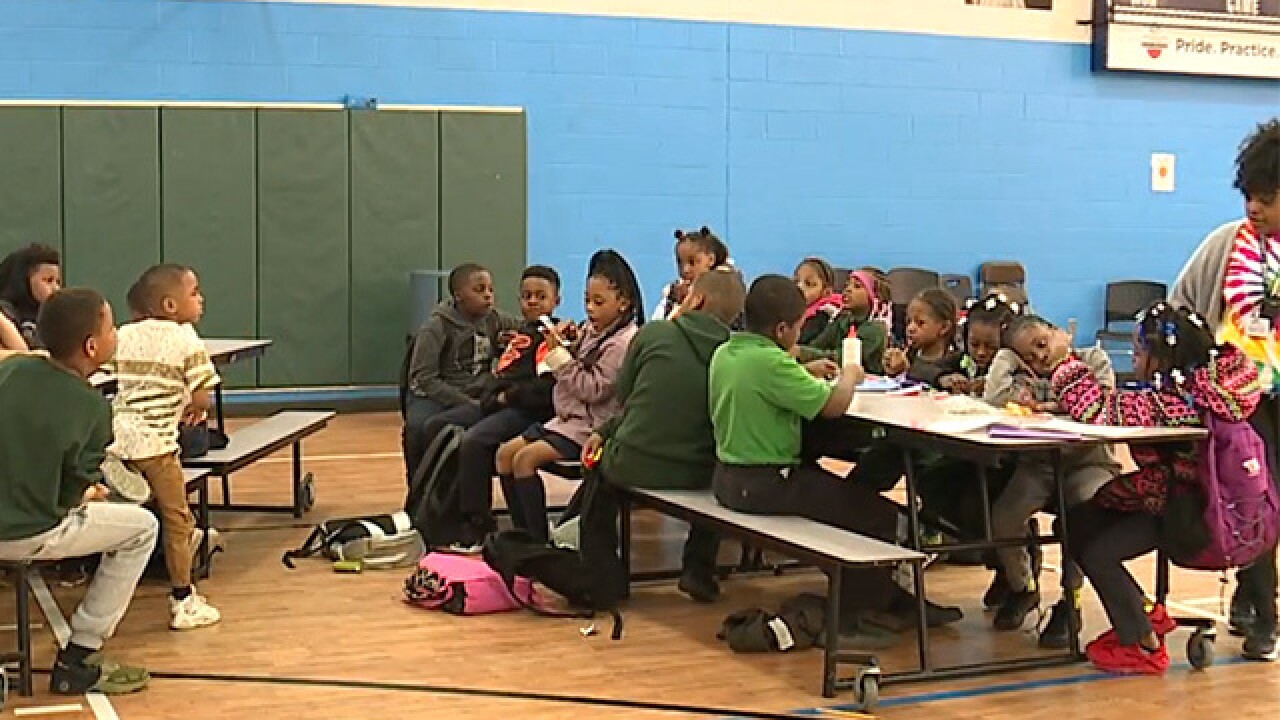 The Boys and Girls Clubs of America announced on Wednesday that two vans used to transport children and teens to various events were stolen from a parking lot in Cleveland.

The vans were parked near the club in the 6100 block of Broadway Avenue.

A spokesperson for the clubs said the vans haven't been found and police don't have any suspects.

The vans are used to take youth members to, "visit museums, parks, sports venues and even colleges that might otherwise be inaccessible to them."

It will cost the club about $22,500 to replace each van. While the vans were insured, the organization only carried liability coverage on the vehicles and they won't be covered, the spokesperson said.

Around 1,000 children and teens between the ages of six and 18 go to the Cleveland clubs after school for mentoring, arts and music programs, hot meals, athletics and more, according to the organization.

Anyone with information about who took the vans or where they may be is asked to call Cleveland police at 216-621-1234.

Anyone who wishes to donate to the Boys and Girls Clubs for new transportation can do so by clicking here.