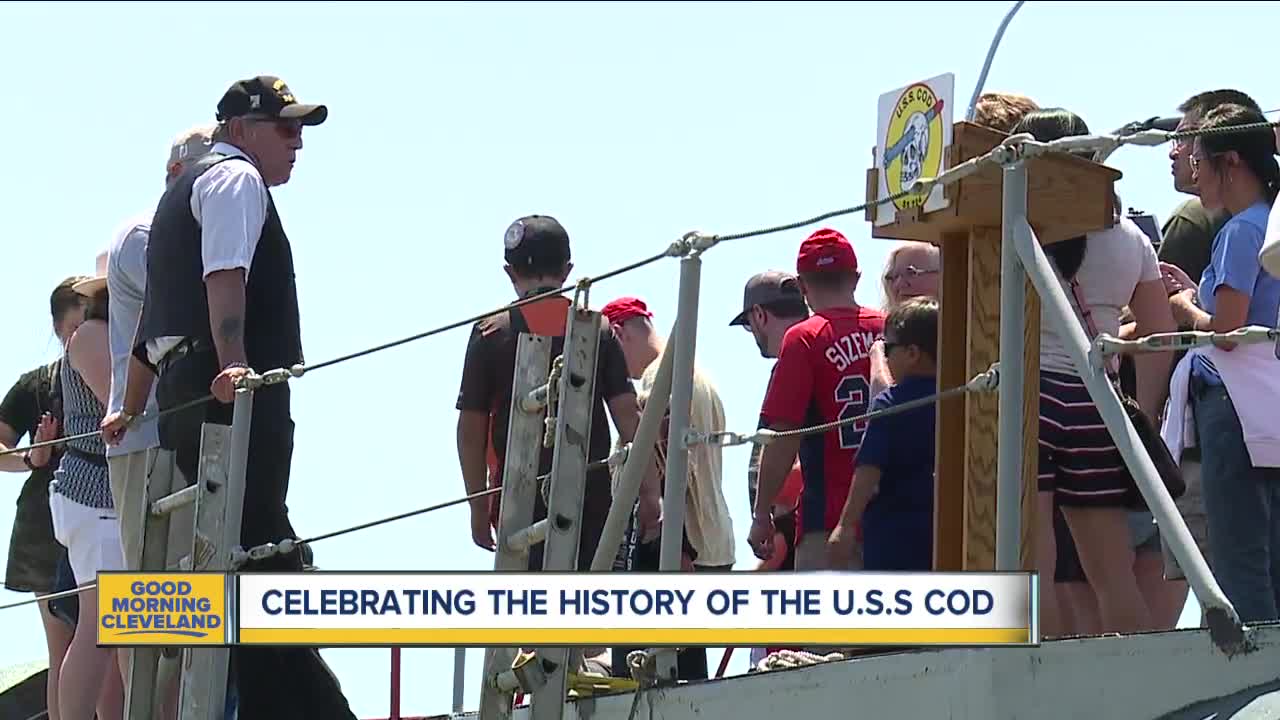 Sunday marks 60 years since the U.S.S. Cod arrived in Cleveland. 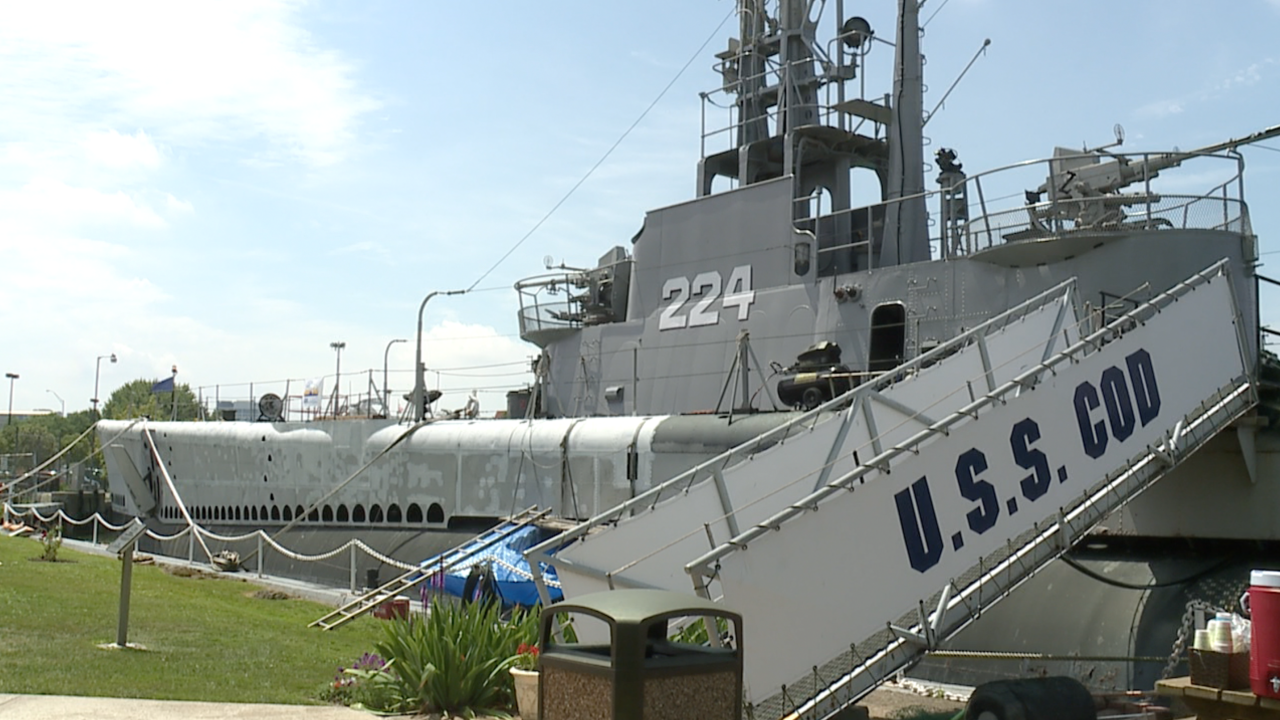 To celebrate the milestone, the Cod’s memorial and the International Women’s Air and Space Museum teamed up to highlight the impact the vessel made during and after World War II around the world and right here in Cleveland.

The submarine’s five engines and most of its steel were built in Cleveland, by a workforce made up of about 50% women.

The Cod memorial paid tribute to them and the Cod’s service Sunday with free public tours.

During its service, it sank more than twelve enemy ships and was awarded seven battle stars before it officially arrived in Cleveland in July 1959.

For a while, it was used a training vessel for the Navy Reserve before that program ended in 1971.

The Navy was going to get rid of it, but then a handful both civilians and veterans in Cleveland got together and started raising money to keep it at North Coast Harbor as a memorial.

“The Cod played a very important role in service and its unique to have something like this within your city and right here in downtown Cleveland it’s a tremendous asset to the city and the community and its just a great historical location,” said Heather Alexander, Executive Director, International Women's Air and Space Museum.

The U.S.S. Cod is open for tours between April and the end of September.