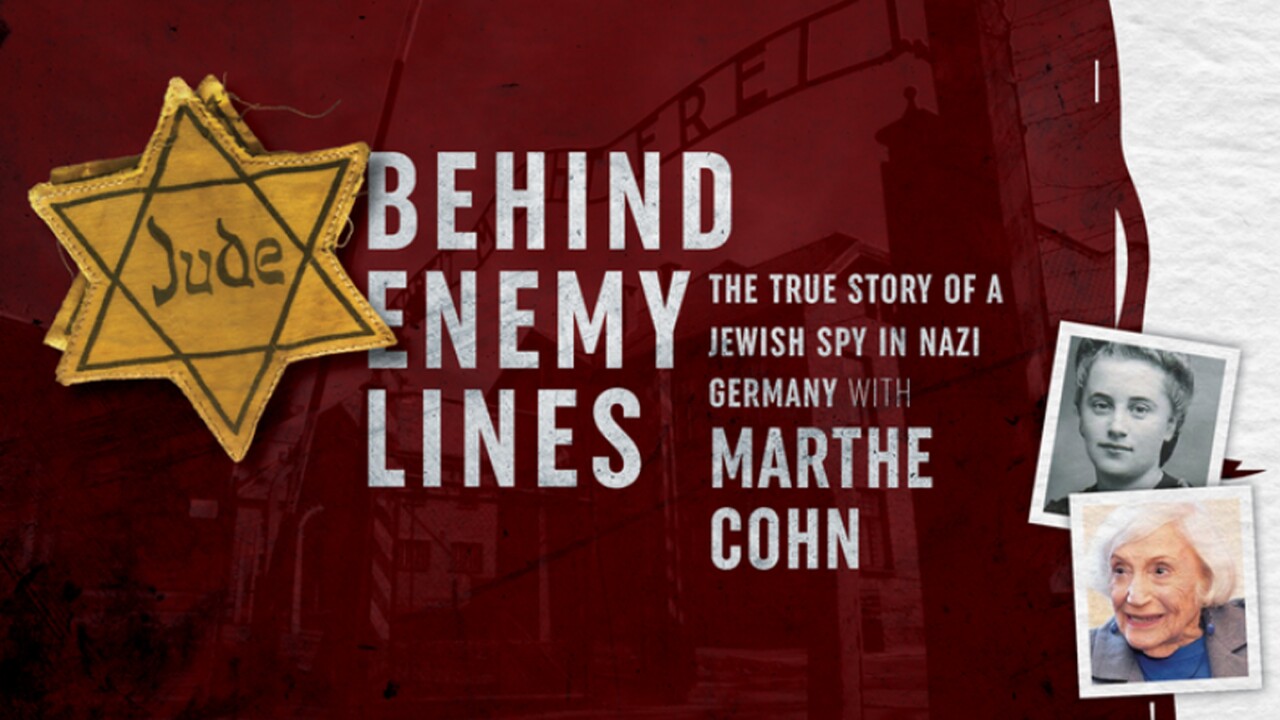 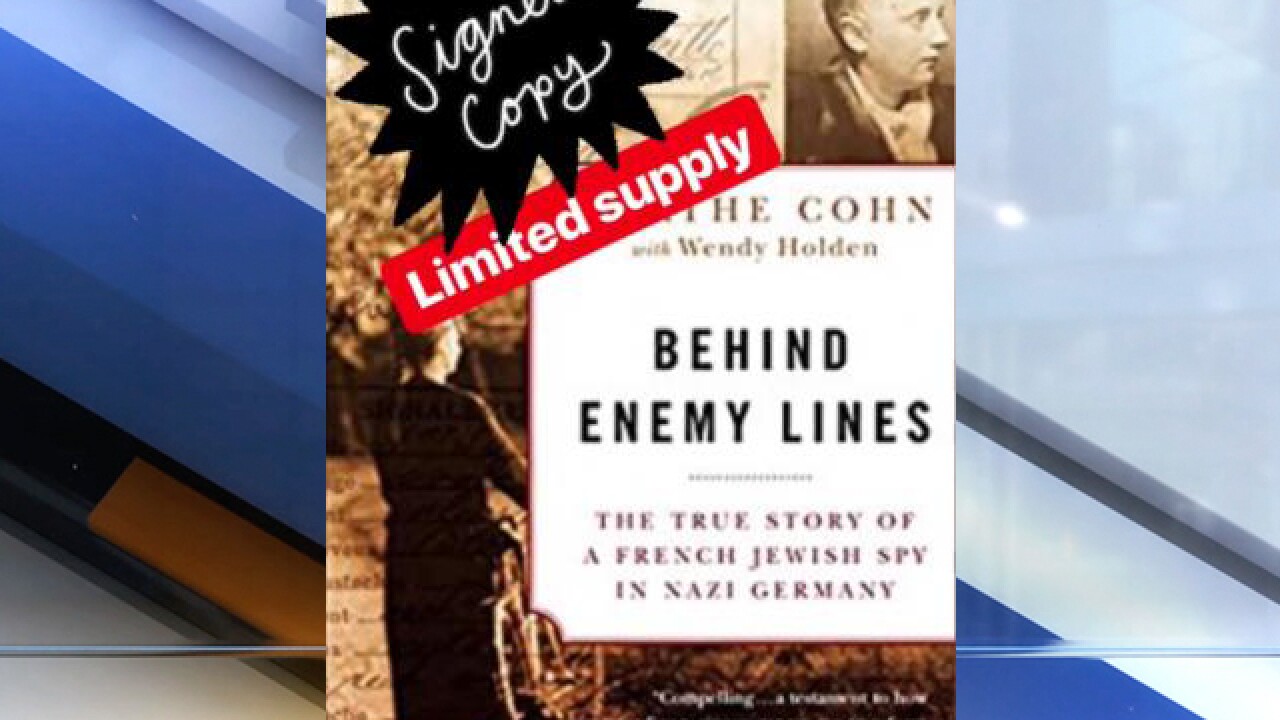 CLEVELAND — A woman who was an undercover Jewish spy in Nazi Germany during World War II is speaking in Cleveland Wednesday.

Marthe Cohn will be telling her first-hand account of how she lived through one of the worst times in human history.

Cohn's sister was imprisoned at Auschwitz concentration camp and her family fled to escape arrest.

She posed as a nurse to slip behind enemy lines and collect intelligence on Nazi troop movements and locations, risking her life as World War II raged around her.

Cohn used her blonde her and her fluency in German to travel throughout the country looking for a fictional fiancé and would approach troops to learn where they were going next. She would relay that information to allied commanders.

On Wednesday, the public can listen to her story from 6:30 to 8 p.m. at Case Western Reserve University's Maltz Performing Arts Center.

“This visit by Marthe Cohn is an opportunity to inspire young students to have the courage to do what is right and what is necessary even in the most difficult of circumstances,” said Rabbi Mendy Alevsky, director and founder of Chabad at CWRU.

The event is sold out but they will have a standby line in case any seats open.