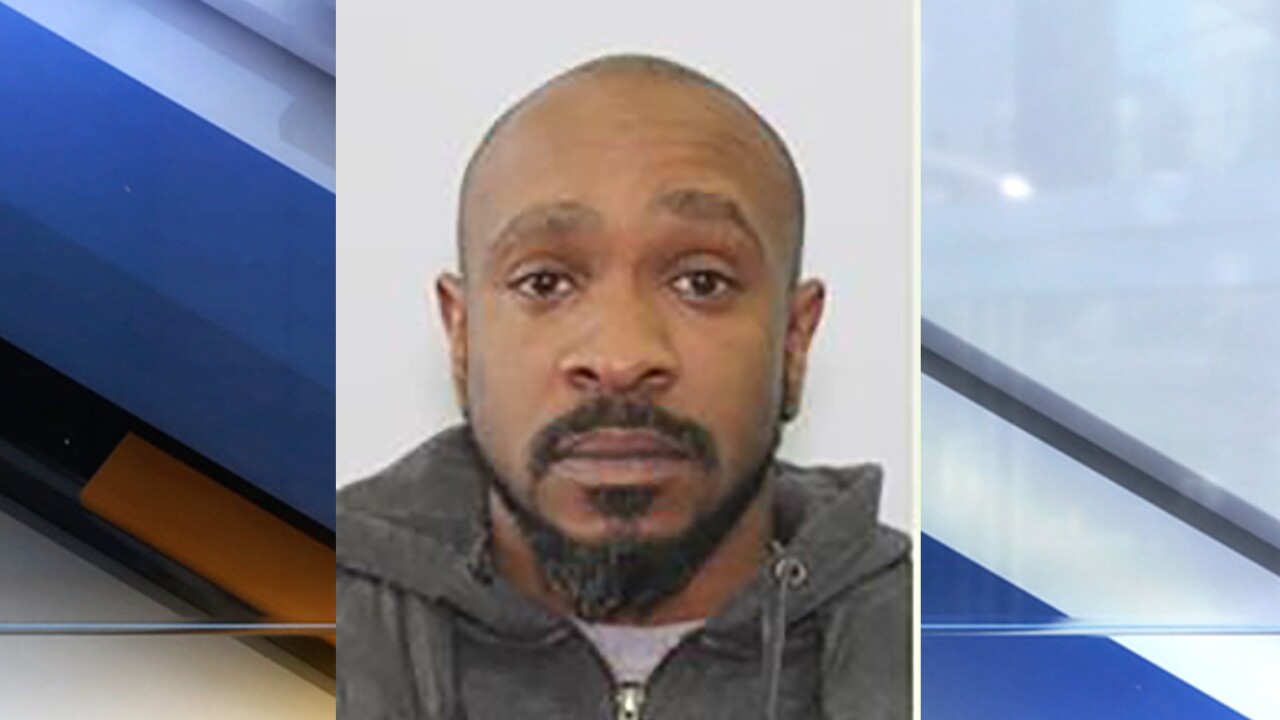 CLEVELAND — A 41-year-old man is wanted by U.S. Marshals for fatally shooting a 34-year-old woman inside an apartment building on Lake Avenue in March 2019, according to a release from the Northern Ohio Violent Fugitve Task Force.

Andrew Barker, 41, is wanted by the Cleveland Police Department for aggravated murder in connection to the shooting on March 26 that killed 34-year-old Ivette Gonzalez-Perez.

The shooting happened after several neighbors complained that their downstairs neighbors were playing music too loudly at an apartment near Lake Avenue and West 83rd Street.

US Marshals said Barker allegedly used a long gun to fire a shot through an upstairs window at the apartment complex.

Gonzalez-Perez was struck by a bullet and died at the hospital, authorities said.

Barker’s last known address was in the 3400 block of East 104th Street in Cleveland. Barker should be considered armed and dangerous.

If you have any information on his whereabouts, you are asked to contact the Northern Ohio Violent Fugitive Task Force at 1-866-4WANTED.