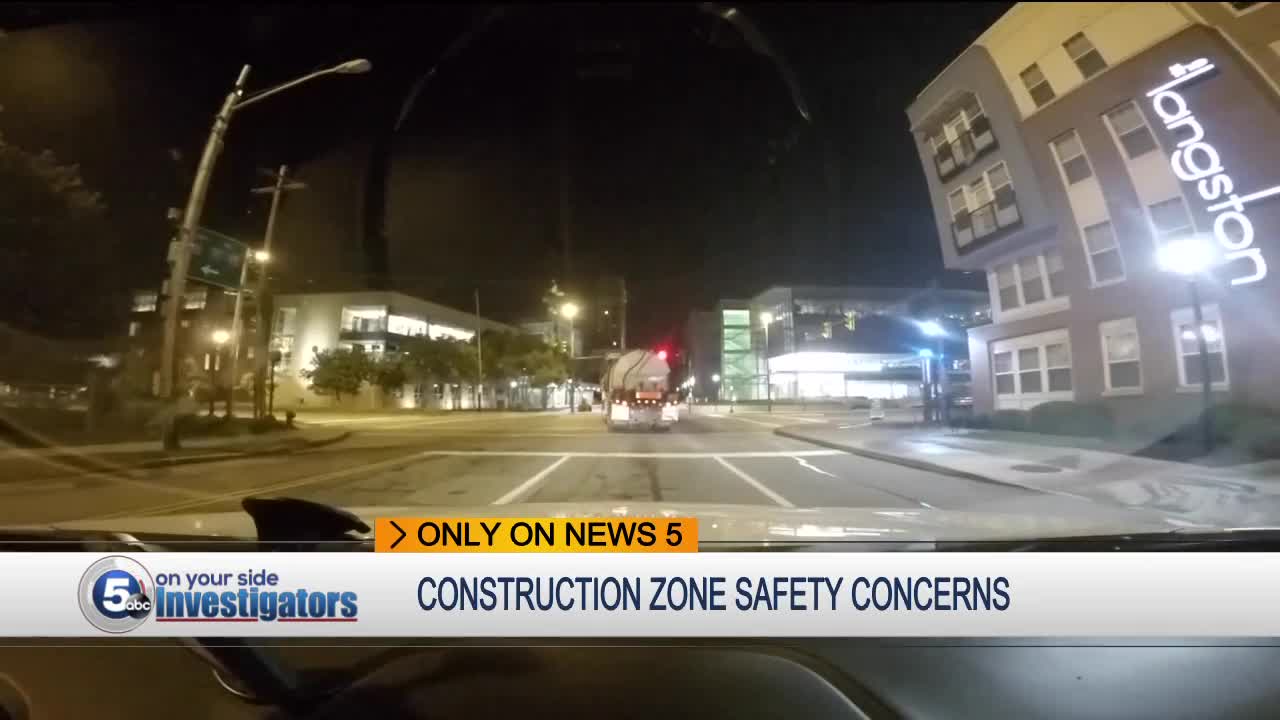 Video captured by a News 5 overnight photographer is raising serious safety concerns that have caught the attention of the Ohio Department of Transportation. 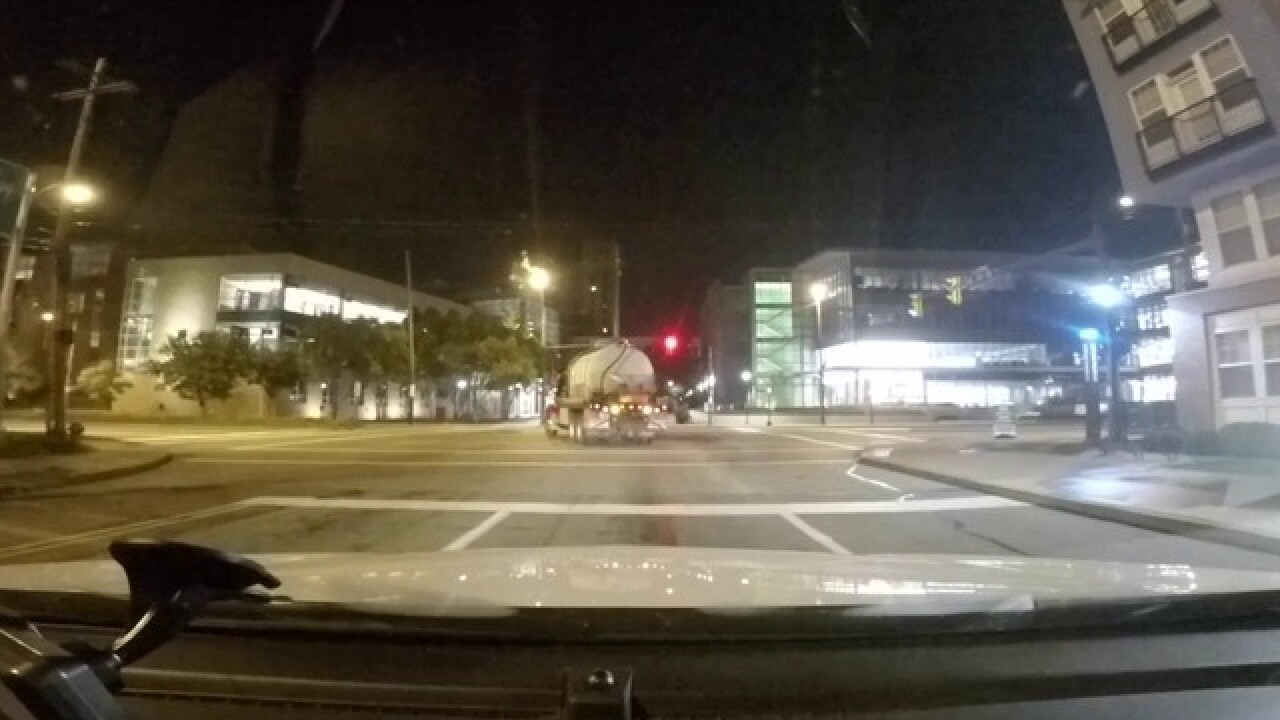 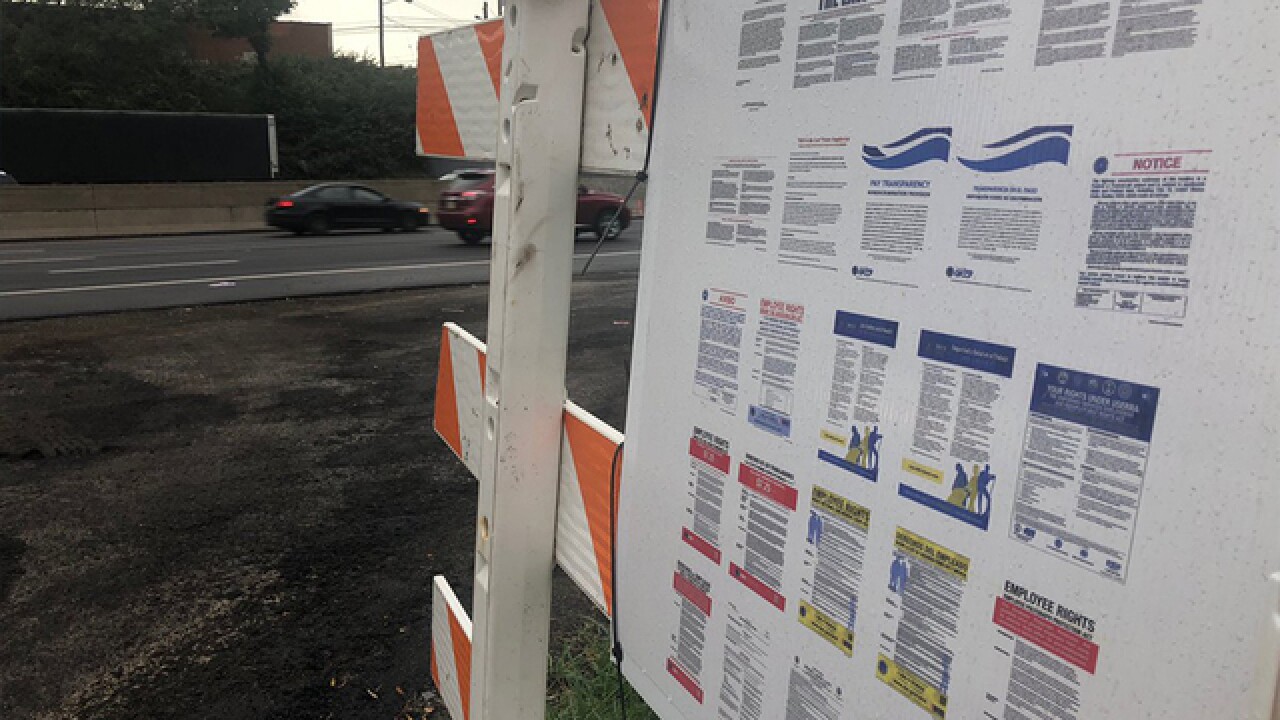 Video captured by a News 5 overnight photographer is raising serious safety concerns that have caught the attention of the Ohio Department of Transportation.

The videos were taken overnight during the last month and show a truck clearly running a red light, a backhoe working without barricades and workers not wearing reflective vests as traffic passed just a few feet away.

"Safety is mutual goal of both ODOT and the contractors that work for us," said Matt Bruning, press secretary for ODOT. "When we receive a safety concern from the public, we look into it and address it with the contractor. We want all our workers and motorists to get home safely at the end of the day."

Bruning said beyond stressing safety, ODOT is limited in what it can do if a contractor isn't following the rules.

News 5 Photojournalist Mike Vielhaber started sharing the videos on Twitter last month. He said in the nine years he's worked overnight, he's never seen anything like the safety issues he's come across on the I-90 resurfacing project downtown.

The contractor on the $2.7 million project is Burton Scot of Newbury. Records show the company has been fined $9,768 over the last three years for what OSHA inspectors deemed "serious" safety violations at work sites in Streetsboro and Elyria.

The company has not responded to News 5's request for comment.