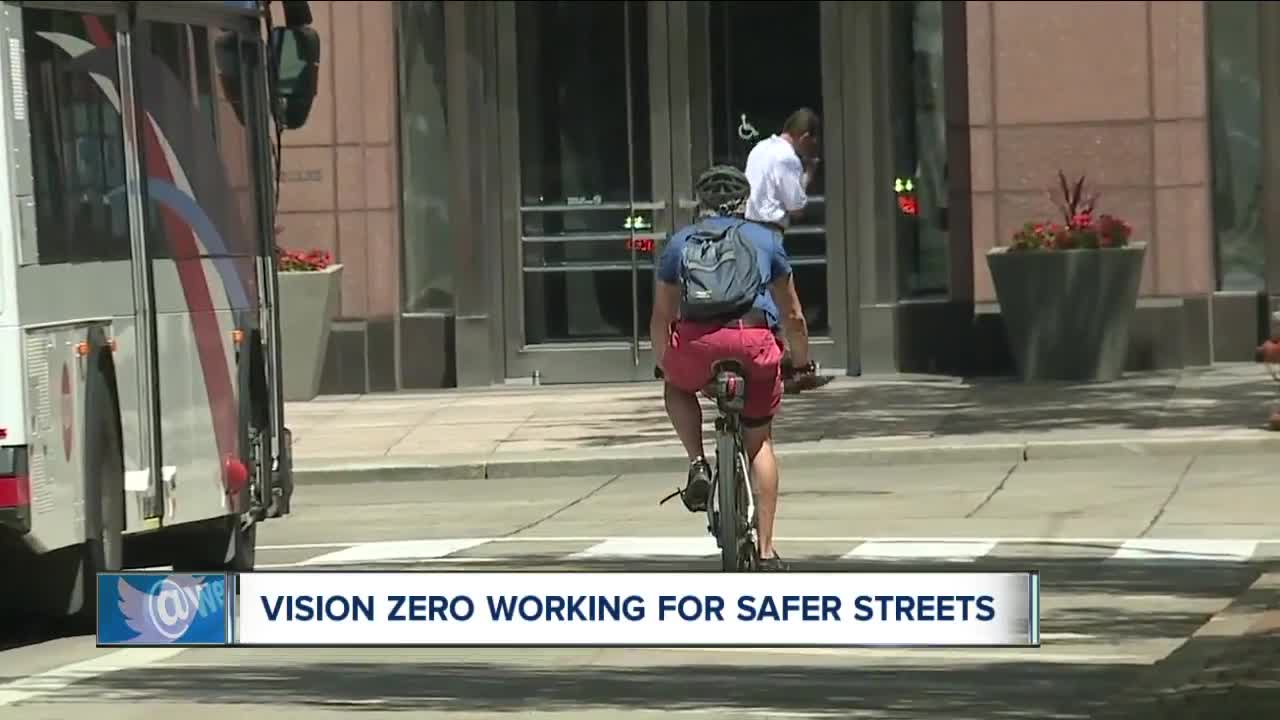 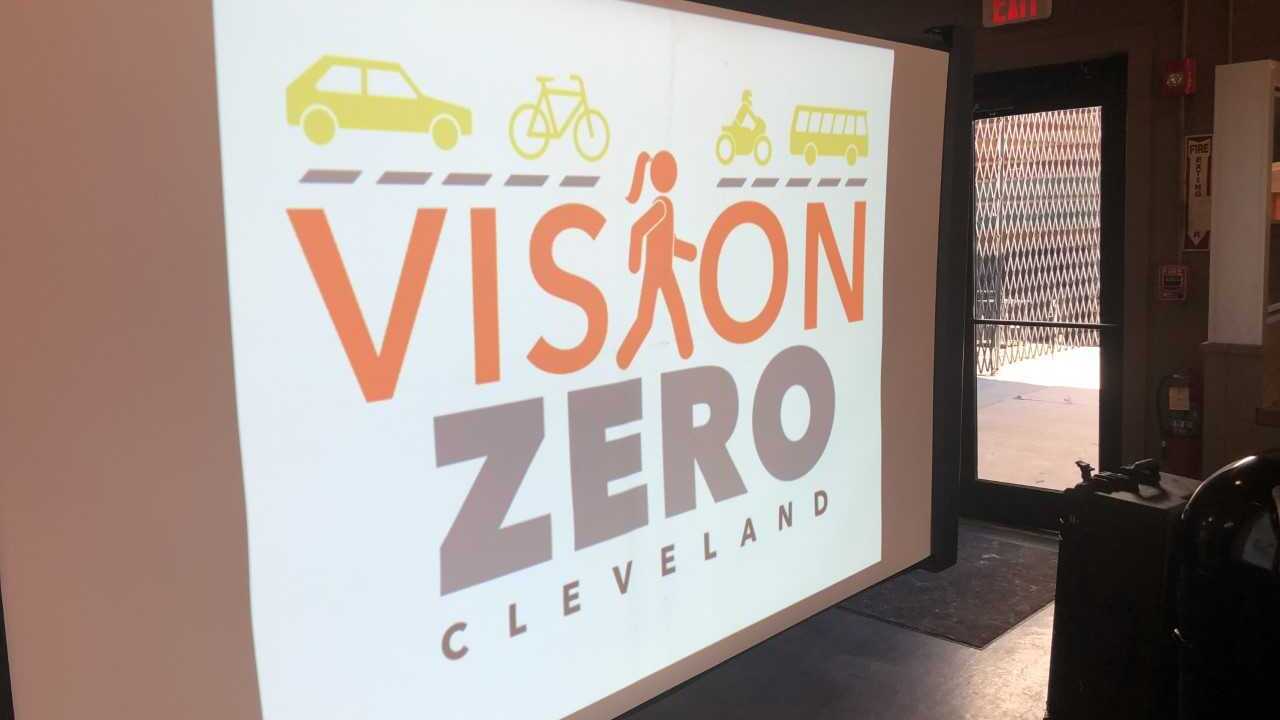 CLEVELAND — It's a story cyclists around Cleveland know all too well.

"I was smashed face down right out in front of True Holiness Temple on Euclid Ave," said bike rider Lucinda Cave. "Teen driver, just starting out practicing her driving and didn't realize that she couldn't just pull out."

Luckily, Cave was able to recover from the crash.

"It was quite painful. I didn't break anything but I had a lot of soreness and aches and pains for a good month afterwards," she said.

Now her and many other two-wheel riders in Cleveland are excited about new safety measures heading to the city. Vision Zero is up and running.

"Around Vision Zero our work is really about encouraging the city and pushing the city to really design streets to be the most safe," said Jacob Vansickle, the executive director of Bike Cleveland.

As the name suggests, the goal of Vision Zero is to eliminate all traffic fatalities and severe injuries on city streets.

Dozens of Clevelanders met up Thursday night to not only discuss the program, that's now adopted by City Council, but to learn how something like this might work in Cleveland.

"One thing I love about Vision Zero is it does benefit everyone," said Leah Shahum, the executive director of Vision Zero. "Whether someone bikes, someone walks, someone depends on transit, someone drives…everyone's going to be benefiting if the roads are safer for all of us."

Shahum is based in San Francisco. She says more than 40 communities have adopted the program across the country and the results are outstanding. She says since New York City implemented it, crashes are down by 30%.

"The things that they've done the most are building out complete streets so they make sure especially people walking and biking and waiting for transit have good safe comfortable spaces, secondly they've really managed speed, speed is really the killer on our streets," said Shahum.

The Cleveland Vision Zero task force is now in the planning action stage but they expect expect some major safety changes soon.

For more information or to join the task force, click here .