Watch: The 'Super Snow Moon' makes an appearance over Cleveland

CLEVELAND — The Super Snow Moon made an appearance over Cleveland, lighting up the sky early Tuesday morning.

The moon is said to be the year's brightest with its peak at 10:53 a.m. ET according to the Old Farmer's Almanac. 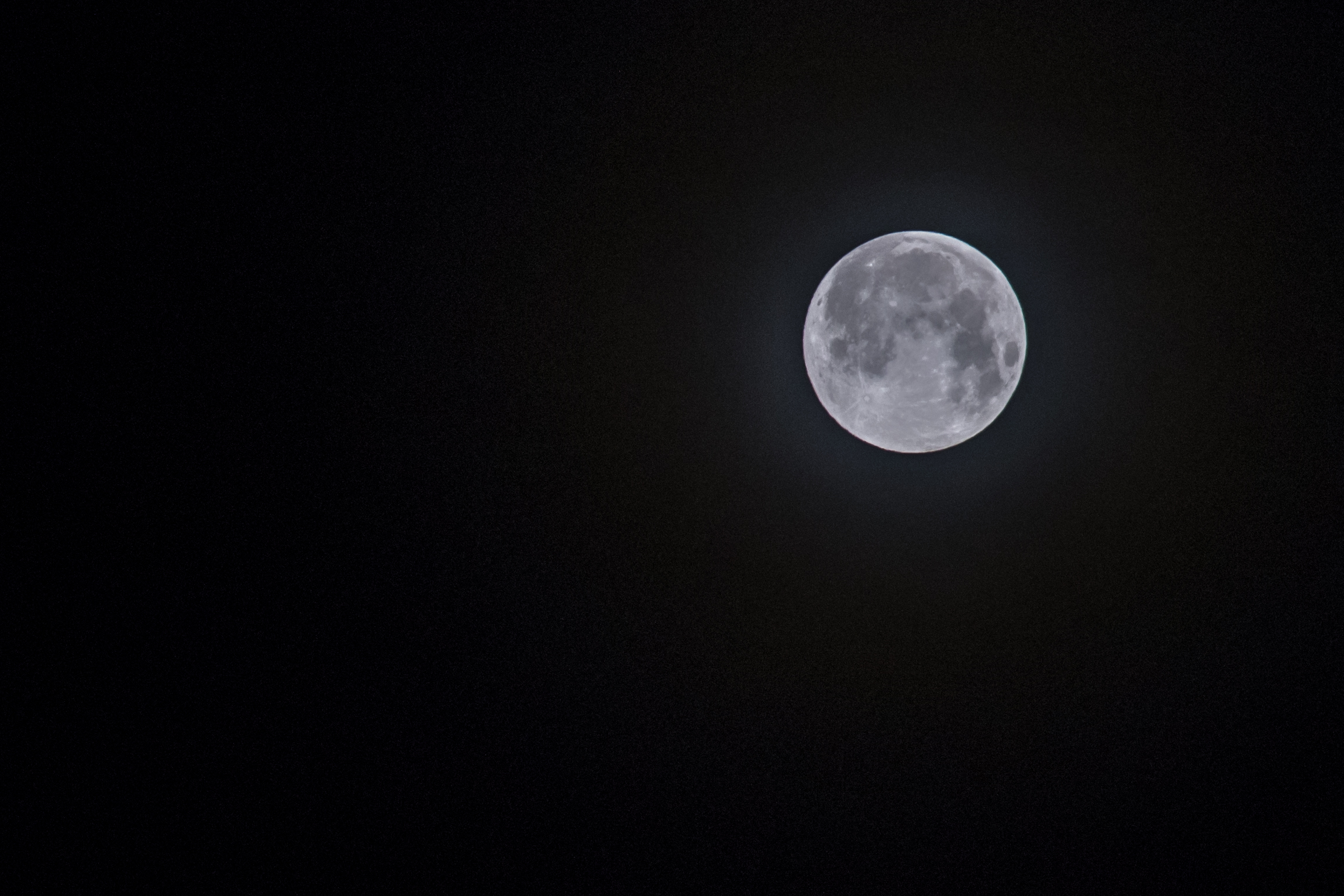 February's supermoon will be the second of three supermoon events set for 2019, with another one set on March 20 just hours after the spring equinox.

As the sun started to rise, the supermoon could be seen from Airtracker 5 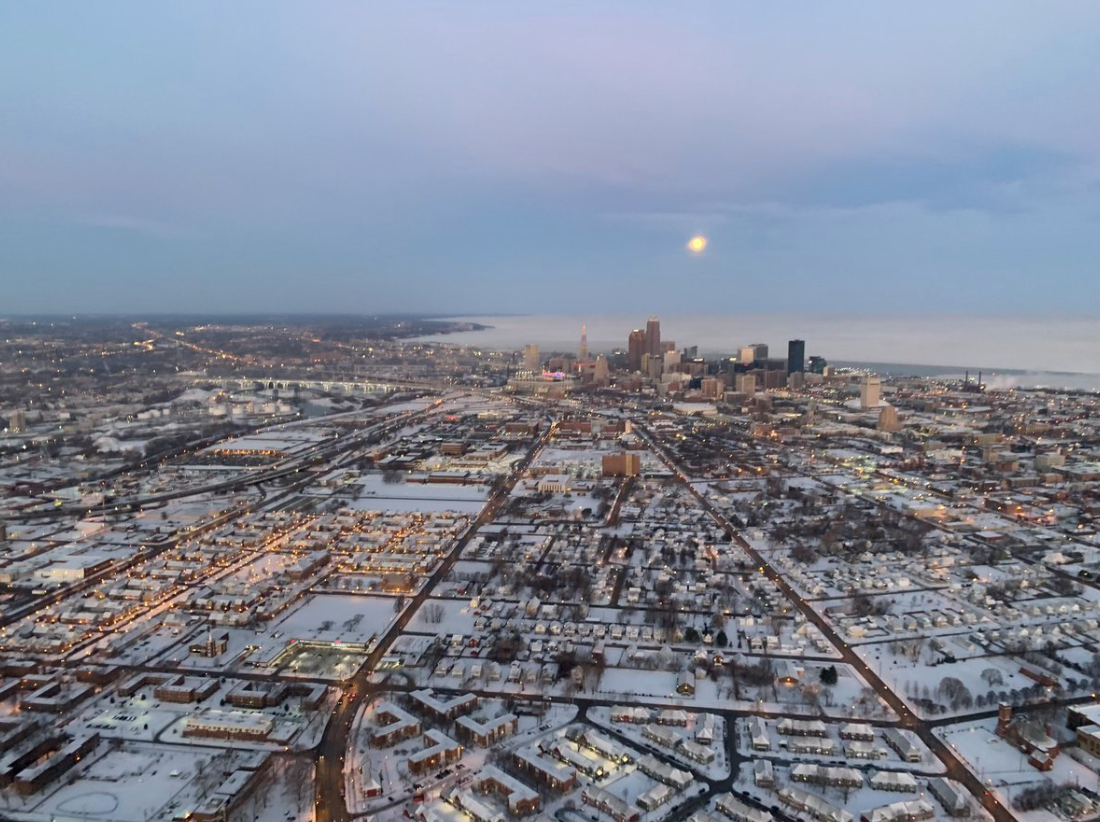 RELATED: This week's 'Super Snow Moon' will be the brightest moon of 2019