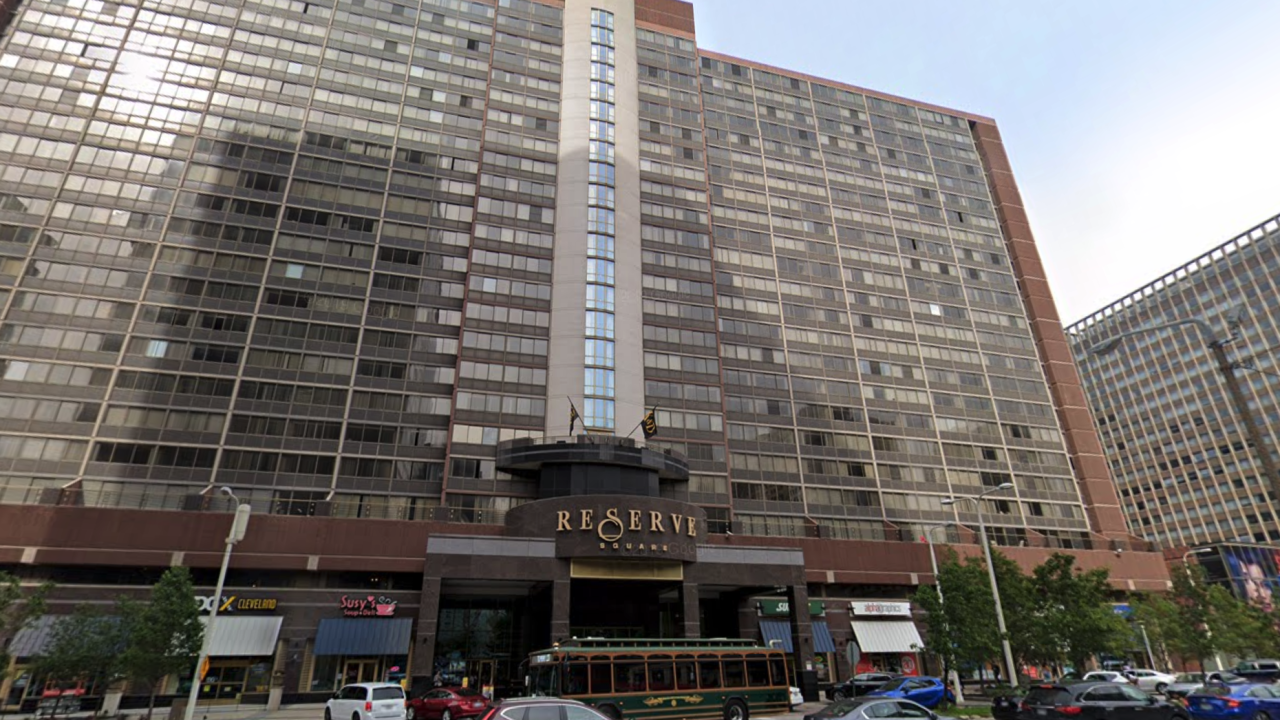 CLEVELAND — An alleged human trafficking victim from West Africa was able to escape her captors and report the crime to Cleveland police.

On Oct. 16, officers responded to the 1700 block of East 12th Street after receiving a report of a woman who might be involved in a human trafficking case, police said.

The woman, who is from Gambia, told police that she was sold to a family as a laborer to take care of a sick and elderly woman from Kuwait.

According to the woman, she had been living with the family for the past four years in Kuwait and on Aug. 12 traveled to Cleveland with the family because the elderly woman required medical treatment at Cleveland Clinic.

While speaking with police, the woman told officers that the family had been keeping her locked in an apartment at Reserve Square in the 1700 block of East 14th Street. She said that she never had the opportunity to report her situation to police or escape before because the family was either around or, if they left, they would lock her in a bedroom in the apartment.

On Oct. 16, the family left her locked in the bedroom and left the apartment around 9:47 p.m., and for the first time she was able to escape, police said.

In addition to contacting police, the woman was also able to get in contact with a victim advocate in Arizona. Officers contacted the advocate to get a better understanding of the situation because the woman’s English was very limited, according to police.

While talking with the advocate, officers learned that the woman was in fear for her life and said that she didn’t want to go back to the family that held her captive and that she fears going back to Gambia because she believes she will be killed, police said.

When officers investigated the apartment the woman said she was being held in, they found that it was vacant, but the smell of hookah was prominent in the empty space, according to police.

While with the officers, the woman began receiving multiple calls from a phone number she said belonged to the family that held her captive. When asked, she was only able to provide police with a description of the elderly woman she said she was purchased to care for, police said.

The woman was transported to a local organization where she is being given shelter and resources, according to police.