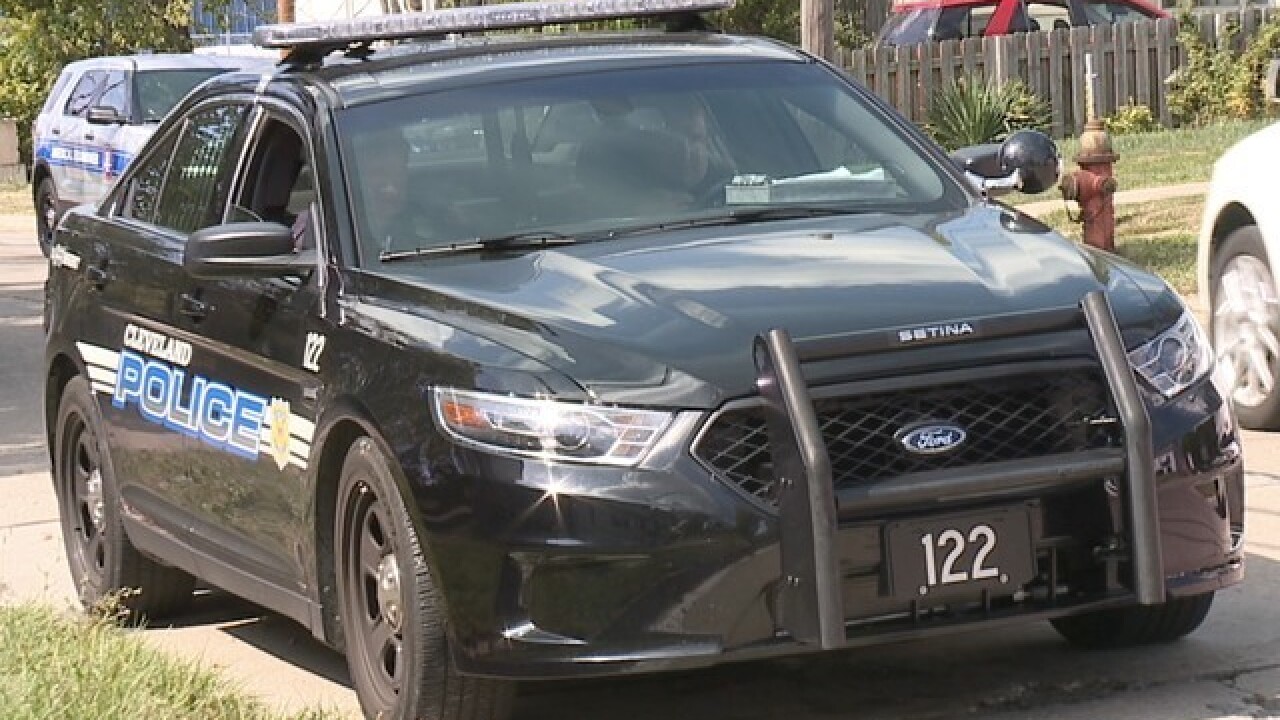 A woman was arrested by Cleveland police in connection with a domestic violence incident that later resulted in the death of her 56-year-old husband on Wednesday.

Just before 1 a.m. on August 1, authorities were called to a residence in the 2430 block of East 89th Street for a domestic incident. The victim was found lying on the ground with a head injury, police said.

Shanita Pollard, 38, was charged with felonious assault and domestic violence, according to police.

Pollard's husband was transported to University Hospitals for treatment but later died around 7 a.m. His identity has not been released.

The case was turned over to Cleveland homicide detectives. Court information was not readily available.