Suspect is in custody 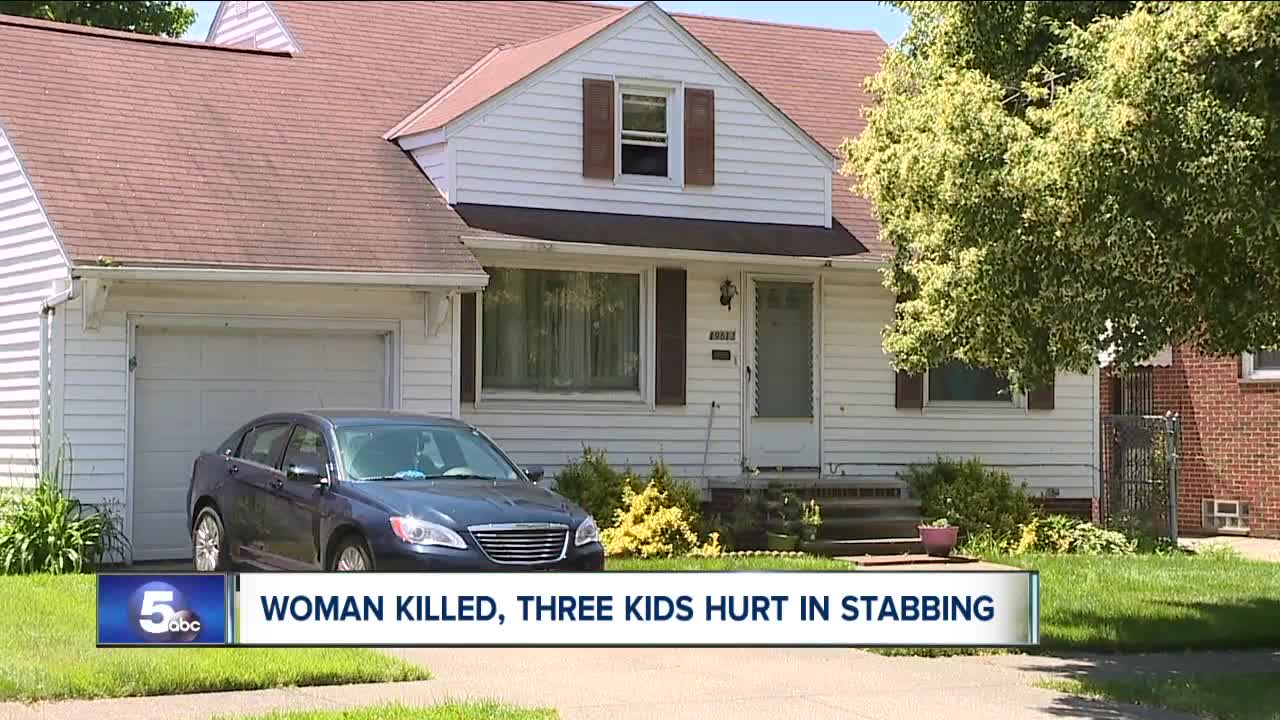 Serial killer Michael Madison's mother was killed and three children were injured in a stabbing on Cleveland's East Side early Saturday morning, authorities have confirmed. 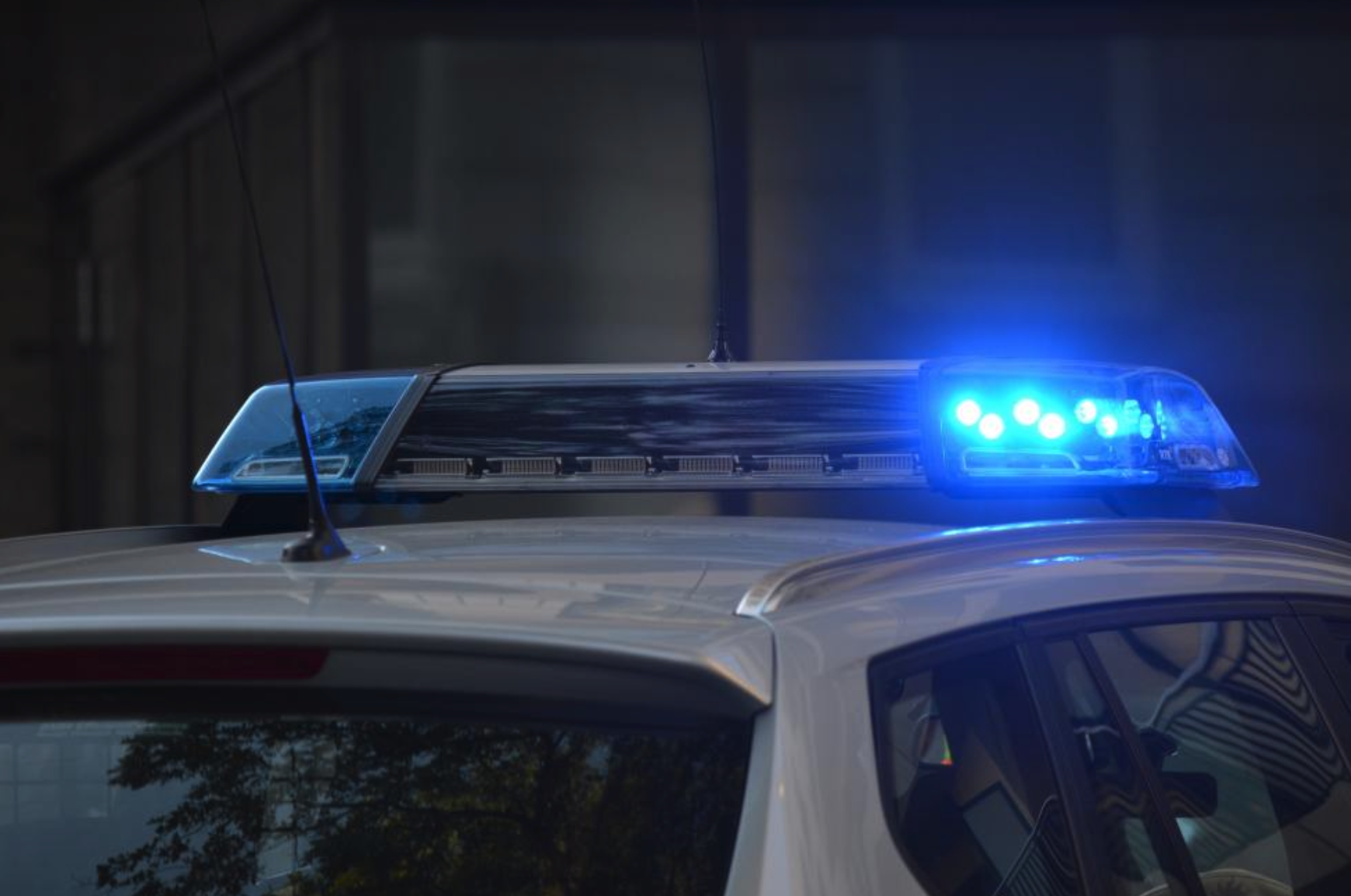 CLEVELAND — Serial killer Michael Madison's mother was killed and three children were injured in a stabbing on Cleveland's East Side early Saturday morning, authorities have confirmed.

At 12:15 a.m., officers responded to the 19000 block of Chickasaw Avenue where they found the 67-year-old woman dead, police said. The woman was later identified as Diane Madison.

A former attorney for Michael Madison has confirmed to News 5 that the woman who was fatally stabbed was Madison's mother. Michael Madison was convicted in 2016 for the murders of three women.

Two 10-year-old girls and a 12-year old boy were found with stab wounds and taken to Rainbow Babies And Children's Hospital, according to police.

Police say it appears the suspect walked into the childrens' bedroom while they were asleep and attacked them. The 10-year-old girls managed to escape and they both ran to a neighbors house who then called police. The 12-year-old boy hid inside the house and was later found when authorities arrived.

The 18-year-old suspect was located in the shower by police and taken into custody. Following his capture, he was transported to a nearby hospital for cuts on his hands.