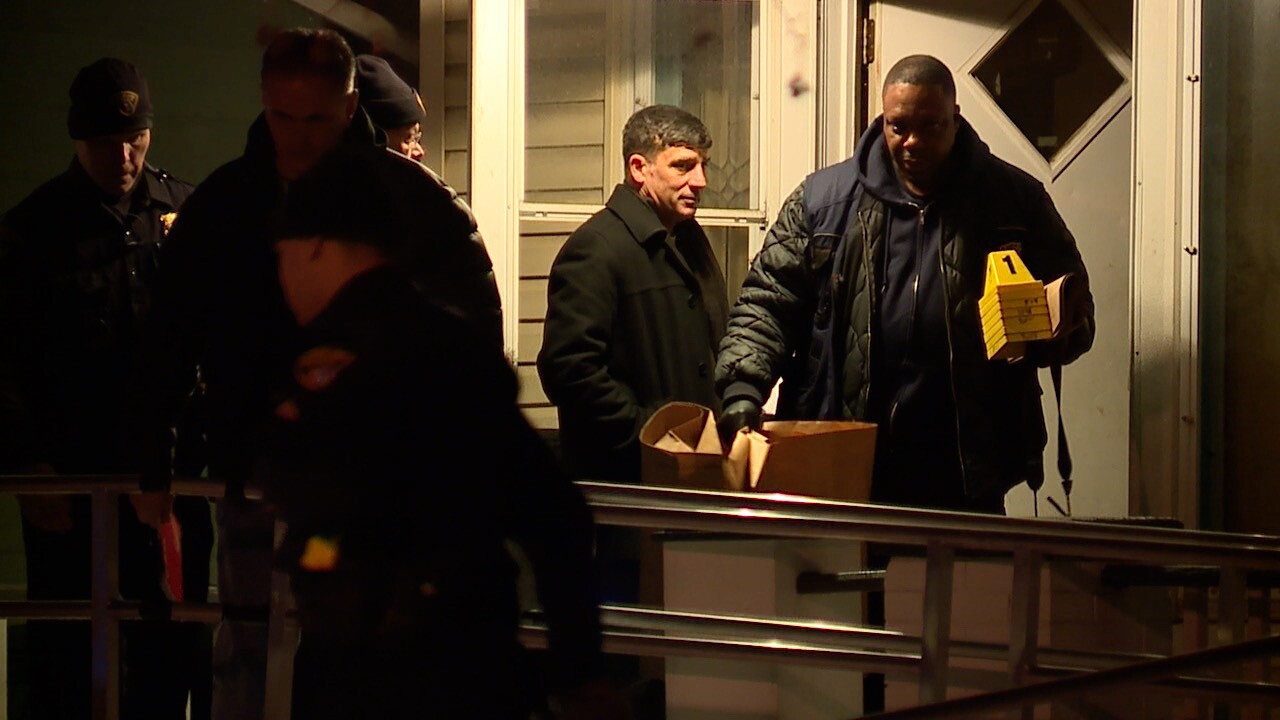 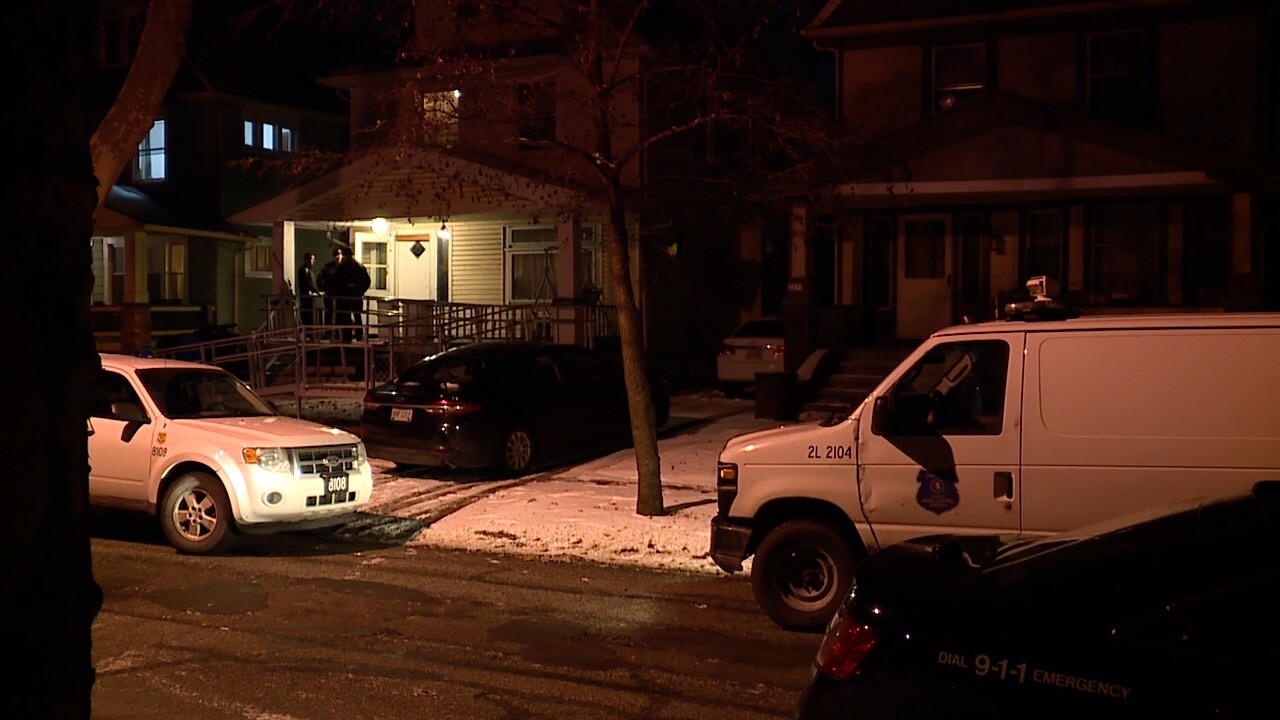 CLEVELAND — A 25-year-old woman was arrested late Sunday evening as a suspect in a stabbing that killed a 33-year-old man, police say.

Cleveland police responded around 10:40 p.m. to the 2080 block of West 89th Street for a male who was stabbed.

A 33-year-old man was located in the upstairs hallway with a stab wound to his neck, police said.

EMS responded and transported the victim to MetroHealth Medical Center where he was pronounced dead.

Officers later learned that the stabbing was a result of a domestic incident between the 33-year-old man and the 25-year-old woman.

The woman was arrested, but her name is being withheld pending charges.

The homicide unit is investigating.