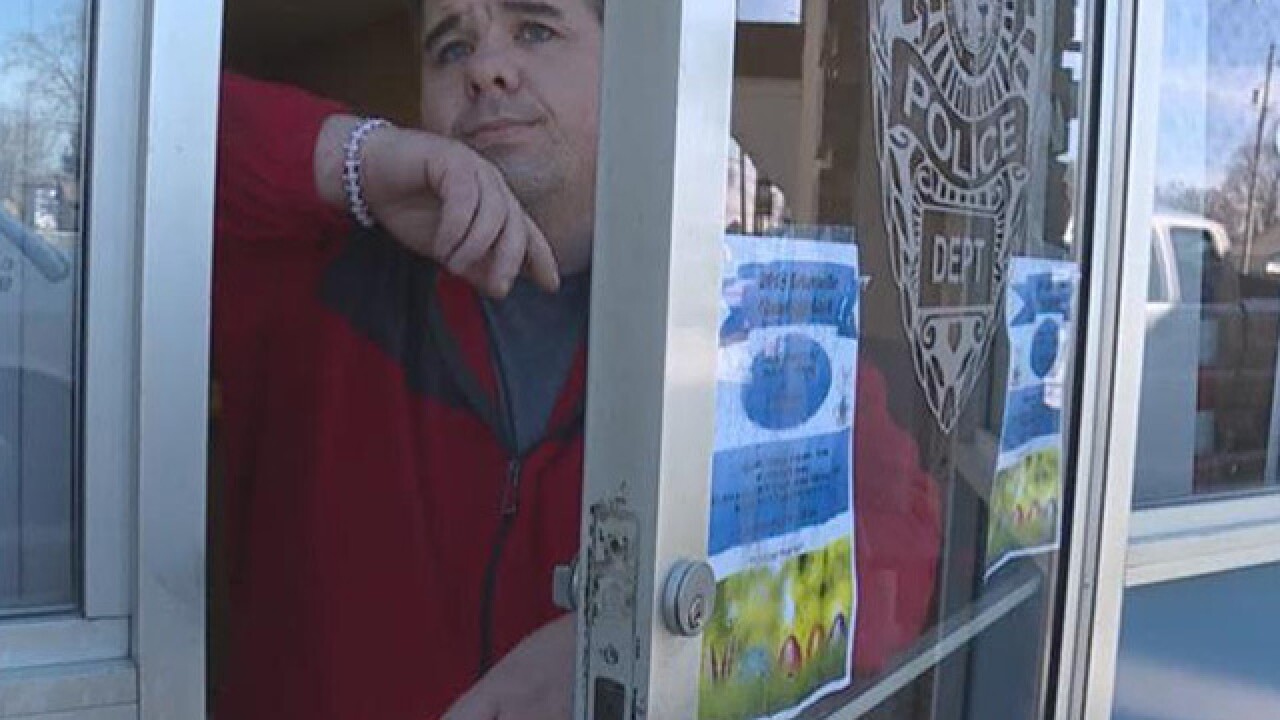 Copyright 2018 Scripps Media, Inc. All rights reserved. This material may not be published, broadcast, rewritten, or redistributed.
<p>Chief James Hughes. Image from WSYX.</p>

The drugs that caused the overdose death of the Kirkersville police chief earlier this year may have come from the police department’s own evidence room, sources said.

An autopsy showed Police Chief James Hughes fatally overdosed on the powerful opioid fentanyl in May. A report released last month by the Franklin County Coroner’s Office said Chief Hughes’ death at his Reynoldsburg home was an accident. Investigators found one syringe with fentanyl residue, a second with fentanyl in a liquid, and a sandwich bag containing cocaine residue.

Reynoldsburg police confirmed to WSYX in Columbus that an ongoing investigation showed the drugs were possibly from the evidence room.

Hughes became chief in March after Steven Eric Disario's successor resigned. Disario was chief for only three weeks when he was gunned in May 2017 while responding to a hostage situation. His killer then fatally shot two nursing home employees and took his own life.