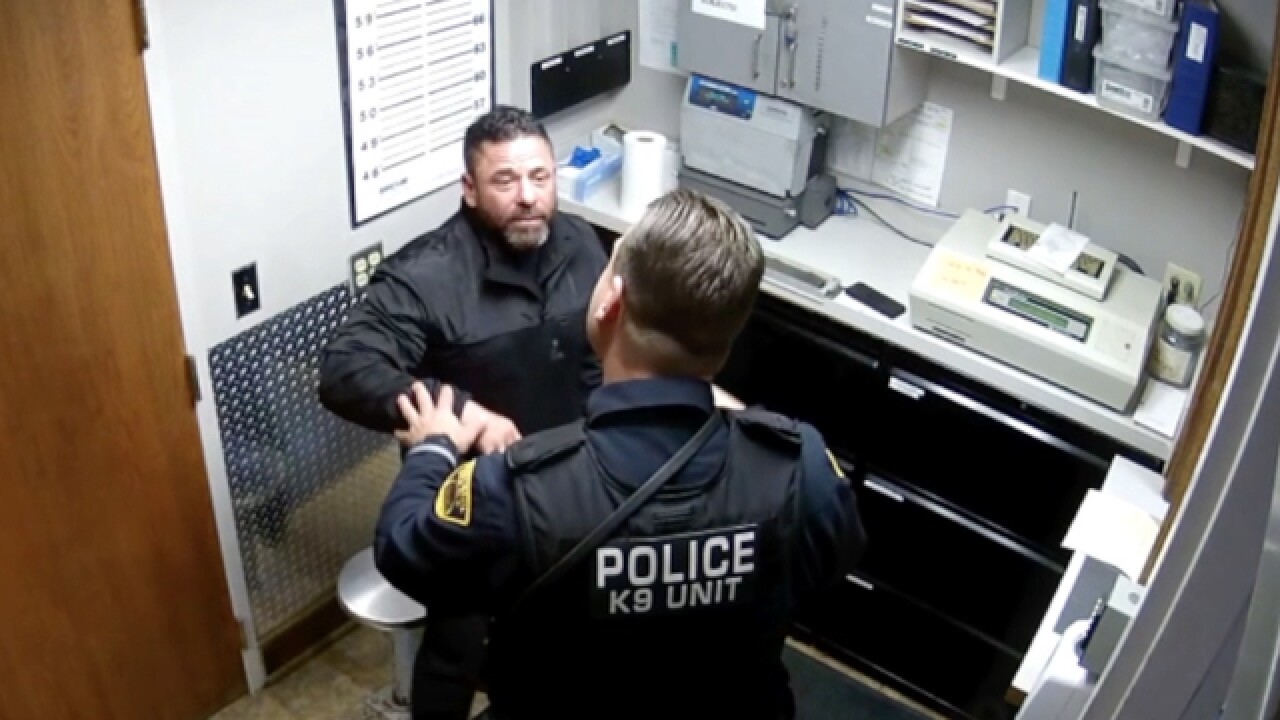 Copyright 2018 Scripps Media, Inc. All rights reserved. This material may not be published, broadcast, rewritten, or redistributed.
East CLE officer found intoxicated while on the job, city leaders question accountability 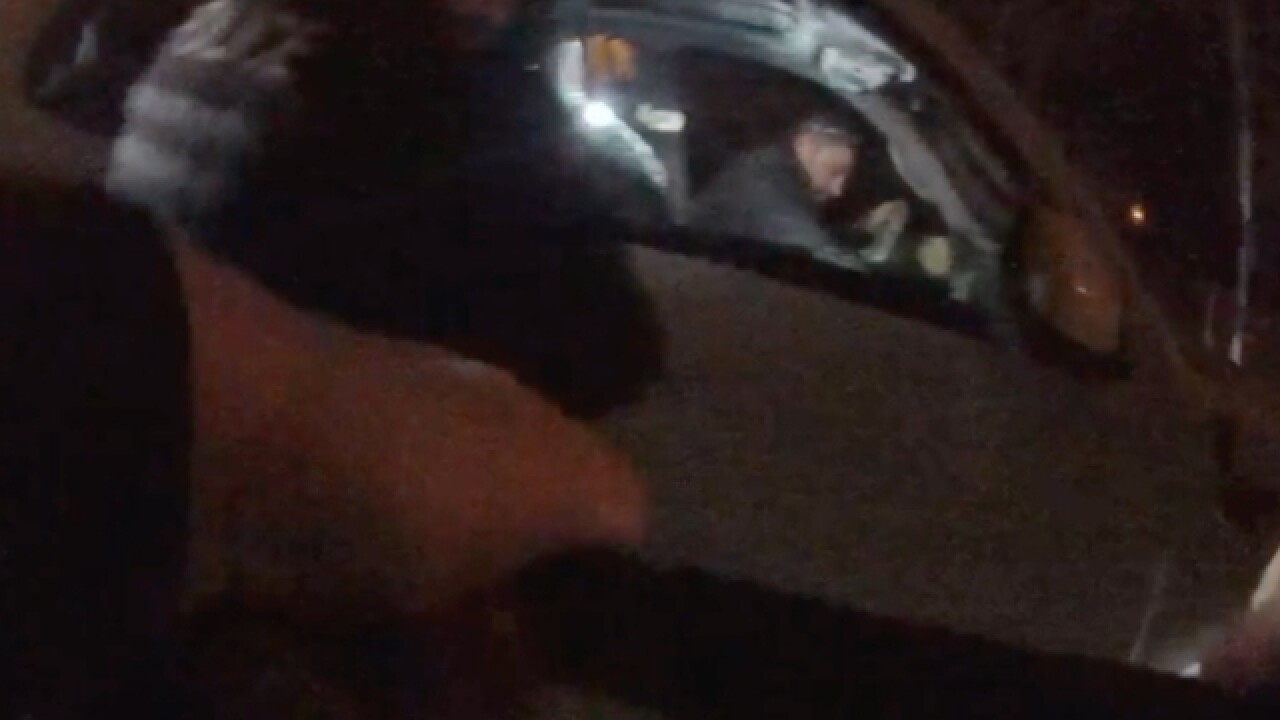 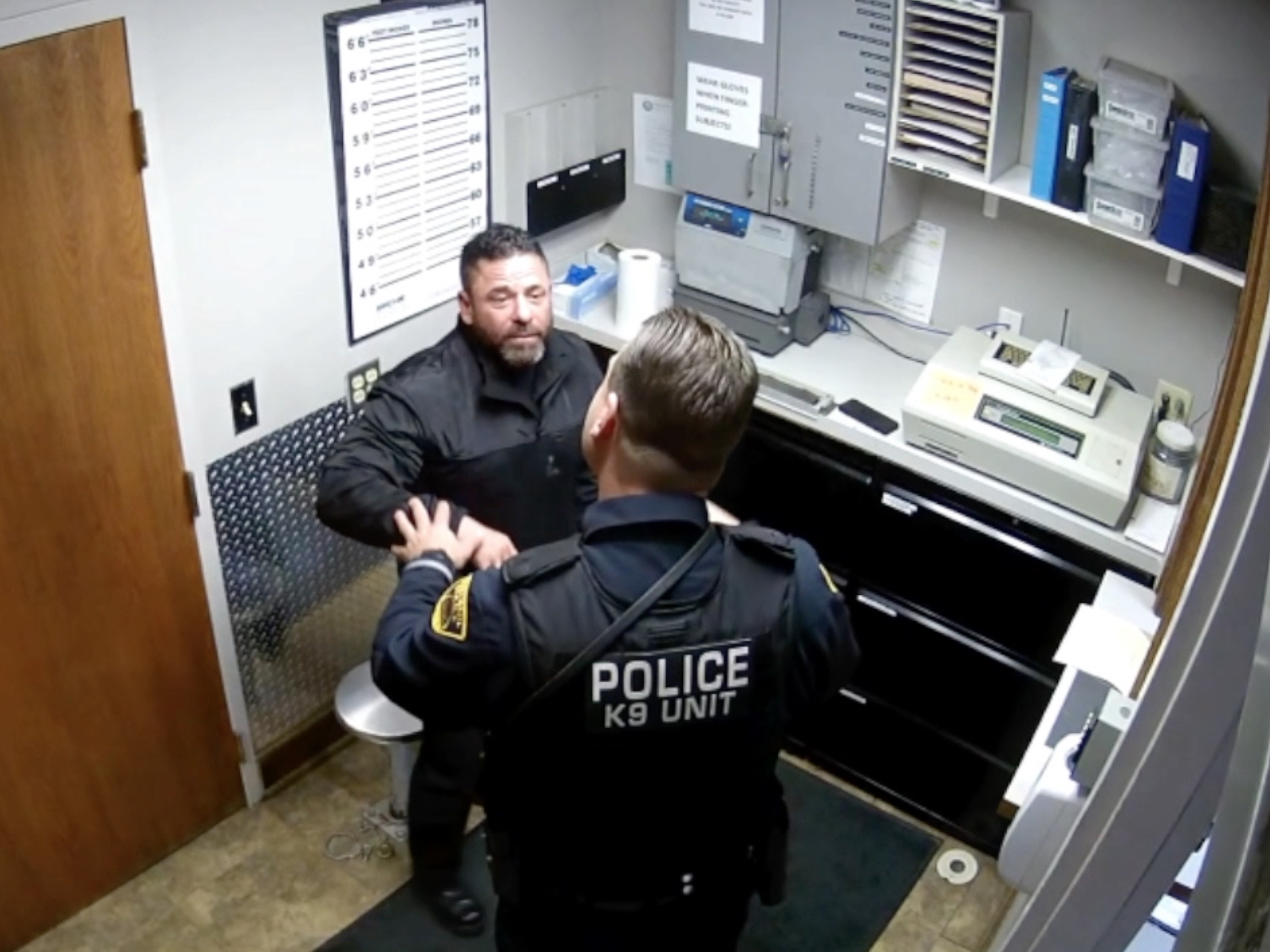 Some East Cleveland city leaders and residents are concerned about the accountability of their police force, after finally discovering one of their officers was arrested and convicted for being intoxicated while on the job, back in December 2017.

Concerned resident Justyn Anderson told News 5 he only found about the case after he said Bratenahl Police gave him police body camera video of the arrest of East Cleveland detective Joseph Marche, while Anderson was making a public records request on another issue in July.

Anderson said the video was eventually posted on YouTube and shows the difficulty Bratenahl police encountered in arresting Marche.

Police said Marche was found highly intoxicated and slumped over the wheel of an unmarked city vehicle, while working on a stakeout for the East Cleveland Police Department.

Police report they had to break out two windows to make an arrest, and found a loaded automatic weapon in Marche's city vehicle.

"This is very concerning, it's disturbing, they are supposed to protect and serve us, and if you're riding around intoxicated, Lord knows what could he could have done," Anderson said.

"City leaders should have been notified."

Meanwhile, Martin told News 5 he's demanding a full report on the incident, and believes the case should have triggered a policy examination. Martin also wonders if the case was prosecuted properly.

"It's about transparency and accountability," Martin said.

"The video was shared with me and all I could do is shake my head."

East Cleveland Police Commander Scott Gardner confirmed Marche was convicted of operating a vehicle while intoxicated in Bratenahl court, and was given a 30 day suspension without pay.

Gardner said Marche was on prescription medication for two shoulder surgeries, and drank a limited amount of alcohol, misjudging the effect the combination would have on his faculties.

Gardner said Marche has an an outstanding work record and had no prior convictions.

Gardner said the department consulted with four other police departments to insure a 30-day suspension was adequate.

"There is nobody that's going to condone the behavior of Detective Marche," Gardner said.

"Our department wants full transparency, and we welcome residents to give us feedback."

"He accepted full responsibility, it was an error in judgment, and like I said, nobody feels worse that Joe Marche."