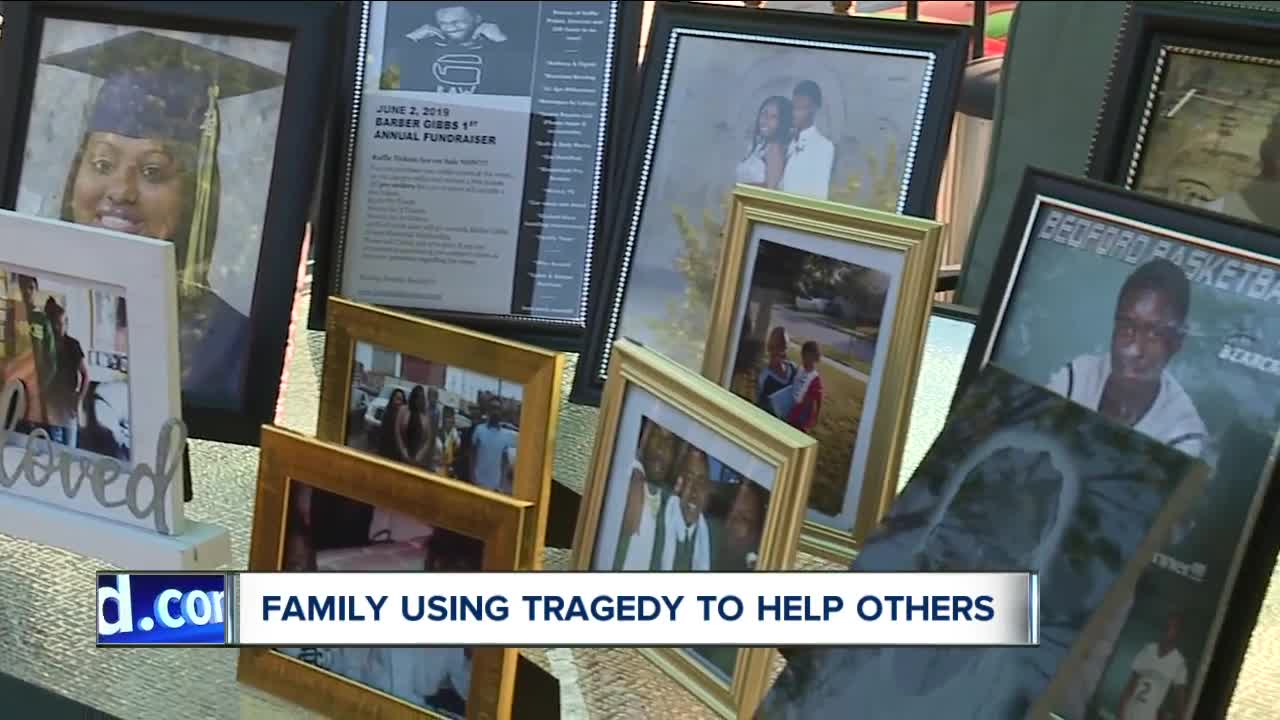 A family is hoping two men are remembered for more than their tragic deaths by creating a scholarship fund in their honor. 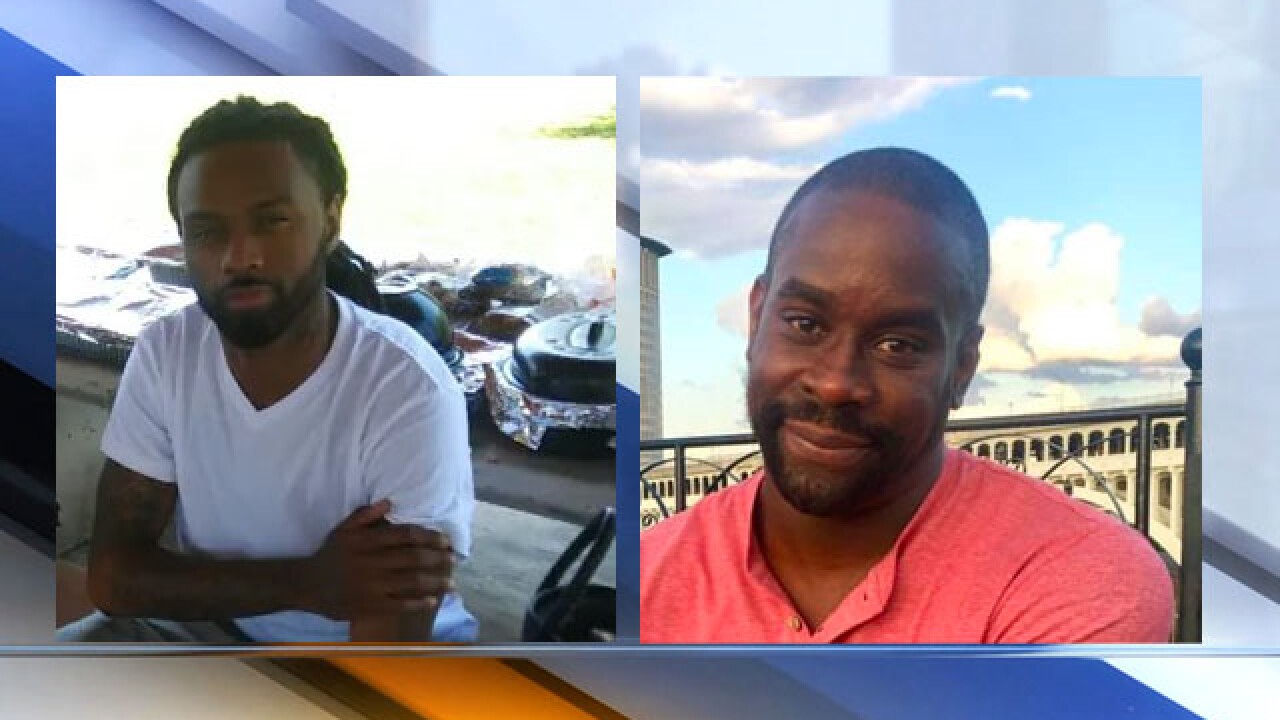 "Losing a child is unnatural. I'm not suppose to ever bury my own child," said Cheria Hall-Hobbs.

"We were like together every day for four years so it's like everything I do, I remember, it brings me back to him," said Ruderson.

Gibson was as one of the three victims shot and killed at a New Year's Eve party at an AirBnB on Cleveland's West Side, but that's not what his mother wants his legacy to be.

"My son's dreams are going to go through someone else because we plan to help a lot of people," said Hall-Hobbs.

DeVaughn was not only a barber and enrolled in trucking school, he was also a student at Tri-C where he maintained a 4.0 GPA.

"Whoever gets this is someone who has the same determination as my son," said Hall-Hobbs. "Someone who wants something, they might just need a little help."

But as soon as they started to get the scholarship off the ground, tragedy struck their family again.

"My cousin Carnell, he was like a teddy bear," she said. "His funeral — it was standing room only, it was so many people. He was so loved."

Carnell Sledge was one of thetwo people gunned down and found in the Rocky River metro park a few weeks back.

So this family is rallying together once again to make sure both of these young men will live on.

The deadline to apply for the $1,000 scholarship is July 20. The family is also accepting donations to fund it next year.