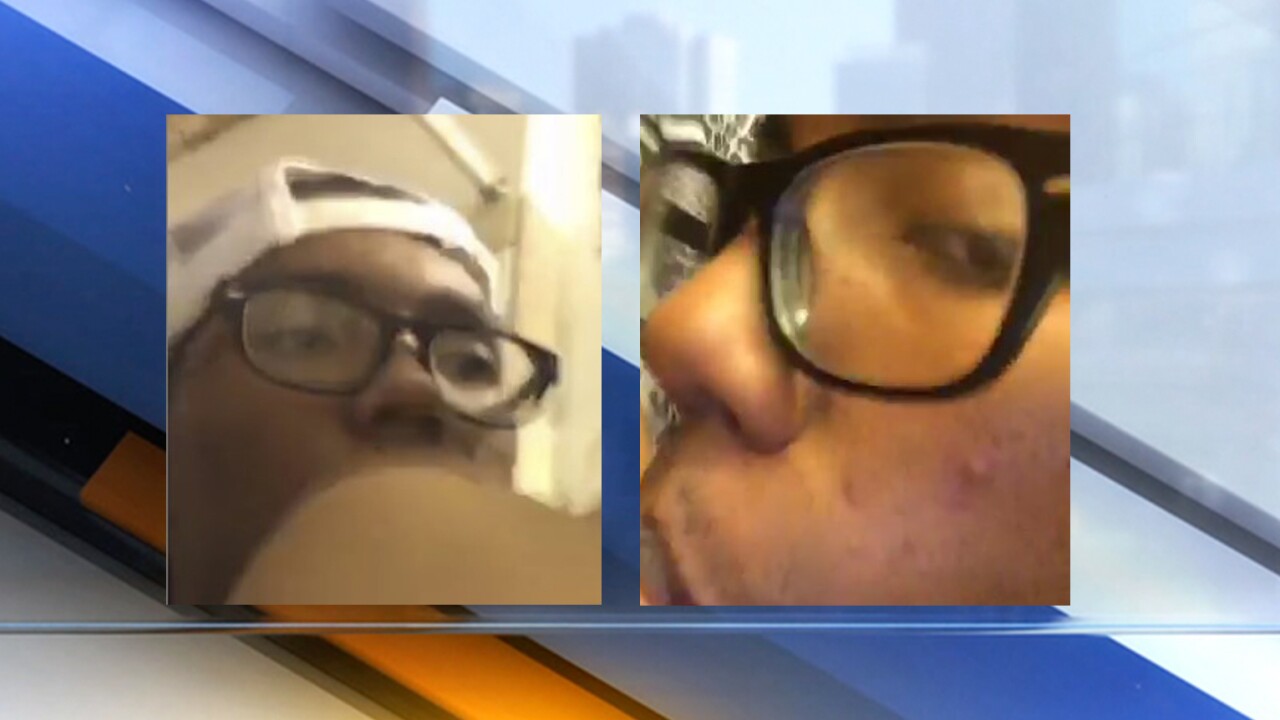 FBI
Images of &quot;John Doe 41,&quot; who appears in a child exploitation video, and who the FBI is trying to identify.

CLEVELAND — The FBI is asking the public’s help to identify a man seen in a video with a child victim in an ongoing sexual exploitation investigation.

The individual, known only as “John Doe 41,” may have critical information pertaining to the identity of the male child victim, according to news releases from the Cleveland FBI and Crimes Against Children.

The FBI also provided images of the bathroom where the video was recorded:

“John Doe 41” is described by authorities as an African American male, likely between 18 and 20, who appears to be thin-framed with black hair.

Anyone with information about this case is asked to contact a Crimes Against Children investigator at their local FBI office, or the nearest American Embassy or Consulate. Anyone with a tip can submit it here.