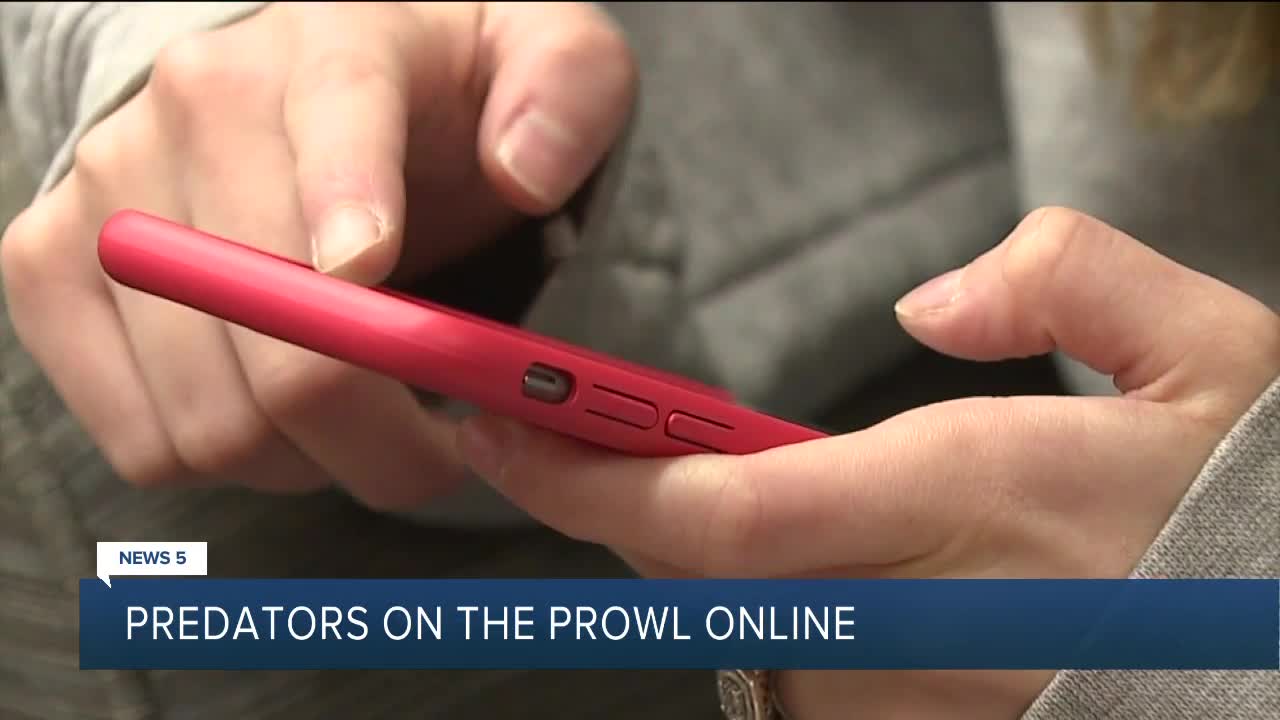 The FBI is warning that sexual predators are targeting children and trying to exploit kids online. Ohio schools moved to online learning amid the coronavirus crisis in March. According to the FBI, there is an increased threat to children. 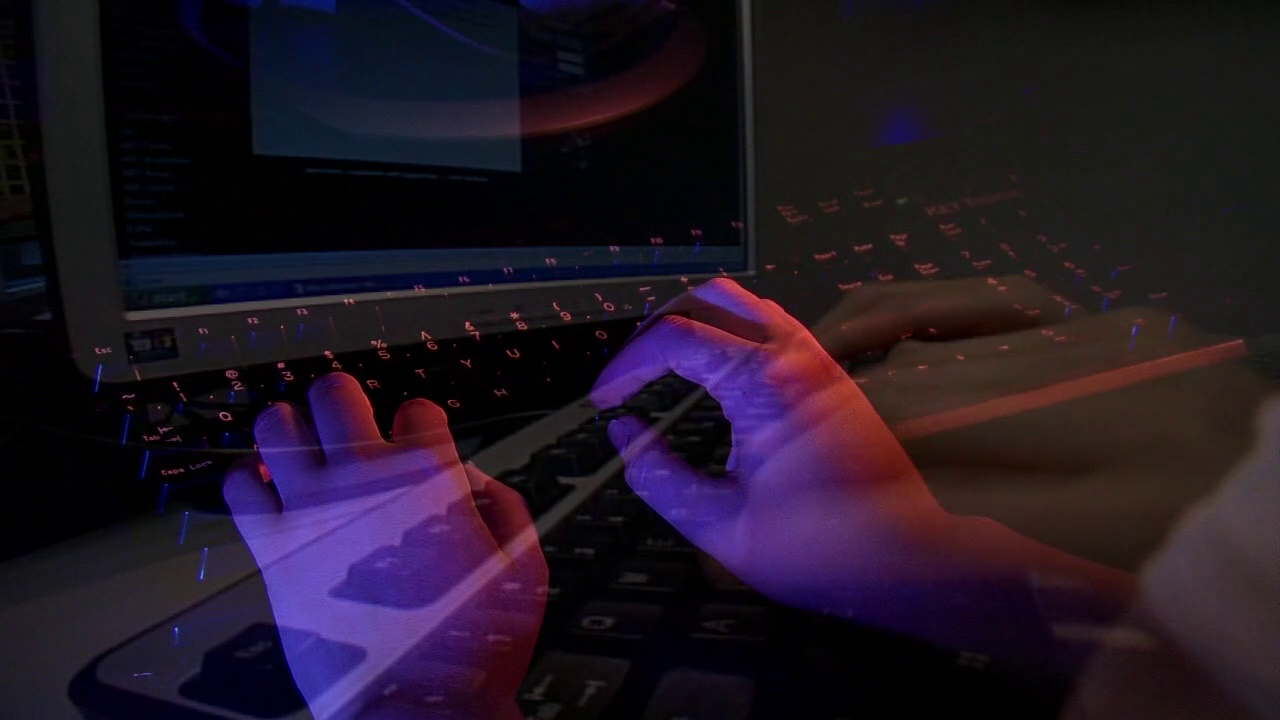 CLEVELAND — The FBI is warning that sexual predators are targeting children and trying to exploit kids online. Ohio schools moved to online learning amid the coronavirus crisis in March. According to the FBI, there is an increased threat to children.

"Kids are online even more than they were before, even during school hours they are online, and we're concerned predators are going to take advantage of this," she explained.

That's why the FBI put out an alert to parents, teachers and caregivers.

"Predators study that, they know where to go and how to talk to kids," said Anderson.

The predators persuade kids to send naked pictures of themselves or meet in person for sex.

"We do have agents and task force members who get online and pose as a 13, 14-year-old girl or whatever persona they come up with," she explained.

Canton Police Detective Bryan Allen is one of those officers fighting crimes against children online.

Allen is a member of the FBI Canton Resident Agency's Child Exploitation Task Force. He targets predators who target children.

Behind the computer screen, Allen is a 14-year-old, and predators quickly respond.

"I probably started this chat at 9 o'clock, it's 10:40 and he wants to come down from Cleveland to meet and have sex with a 14-year-old," said Allen.

In February, Allen was part of Operation Unsportsmanlike Conduct. That operation netted 14 suspected child predators over Super Bowl weekend — men who believed they were communicating online with young teen boys and girls.

Every day, authorities said, predators are talking to children online. Allen has some advice for parents: "Look at your child's phone," and talk to your children.

"They need to know there are dangers on the computer. When you open it up, you open the whole world," Anderson said.