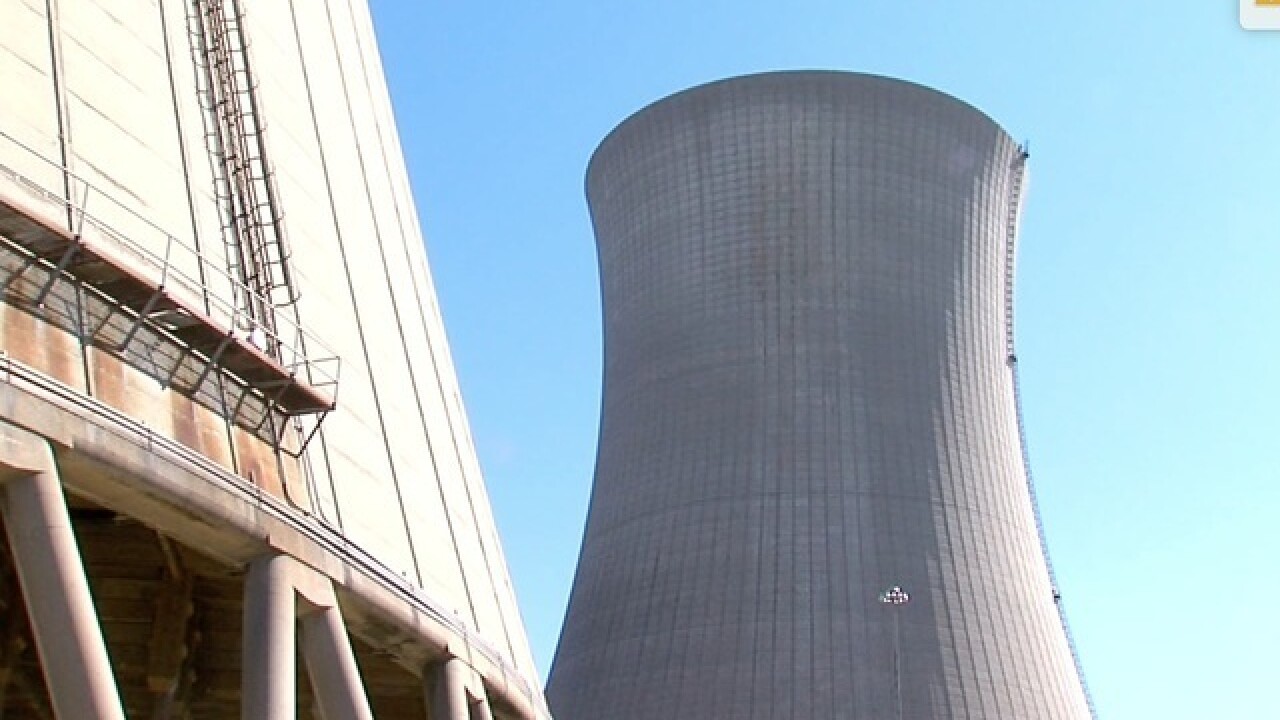 COLUMBUS, Ohio — A private law firm is investigating possible securities fraud claims against FirstEnergy in the wake of allegations by federal authorities that Ohio Speaker Larry Householder and four associates funneled $60 million in dark money from an unnamed company to install a "power base" in the House and pass HB-6, a $1.5 billion taxpayer-funded bailout for FirstEnergy’s nuclear and coal power plants.

Ademi & O’Reilly, a Wisconsin-based firm that specializes in stock frauds, buyouts, antitrust and consumer fraud, announced Wednesday in a news release that its investigation is focused “on whether FirstEnergy issued false and misleading statements regarding its business practices, internal controls and prospects.”

The firm alleges FirstEnergy spent $2.7 million on Householder’s 2017 campaign for the Ohio House of Representatives. According to the U.S. Attorney’s Office, Householder used millions of dollars of dark money channeled through the Generation Now non-profit 501c4 corporation and various other filters to get allied representatives elected to the House. Millions more were spent to defeat a ballot initiative that would have repealed HB-6.

Householder and four associates, including Matt Borges, the former chair of the Ohio Republican Party, are federally charged with “conspiracy to participate, directly or indirectly, in the conduct of an enterprise’s affairs through a pattern of racketeering activity,” punishable by up to 20 years in prison.

Ademi & O’Reilly alleges that FirstEnergy and other parties involved contributed as much as $60 million in political donations and bribes.

The federal complaint names “Company A” as the benefactor of the Generation Now organization, but during a news conference Tuesday, U.S. Attorney for the Southern District of Ohio David DeVillers said, “Everyone in this room knows who Company A is. I will not be mentioning the name of Company A because of our regulations and rules. They have not, and no one from that company has, as of yet, been charged, so I will be referring to this as Company A.”

On Tuesday, FirstEnergy released this statement about the allegations:

"This afternoon, FirstEnergy Corp. (NYSE: FE) received subpoenas in connection with the investigation surrounding Ohio House Bill 6. We are reviewing the details of the investigation and we intend to fully cooperate."

Ademi & O’Reilly has set up a web page for anyone with additional information to join its action against FirstEnergy. The firm specializes in securities fraud and shareholder litigation, and states: “Our mission is to hold corporations and their insiders accountable.”