Florist sees rise in need for flowers during social distancing 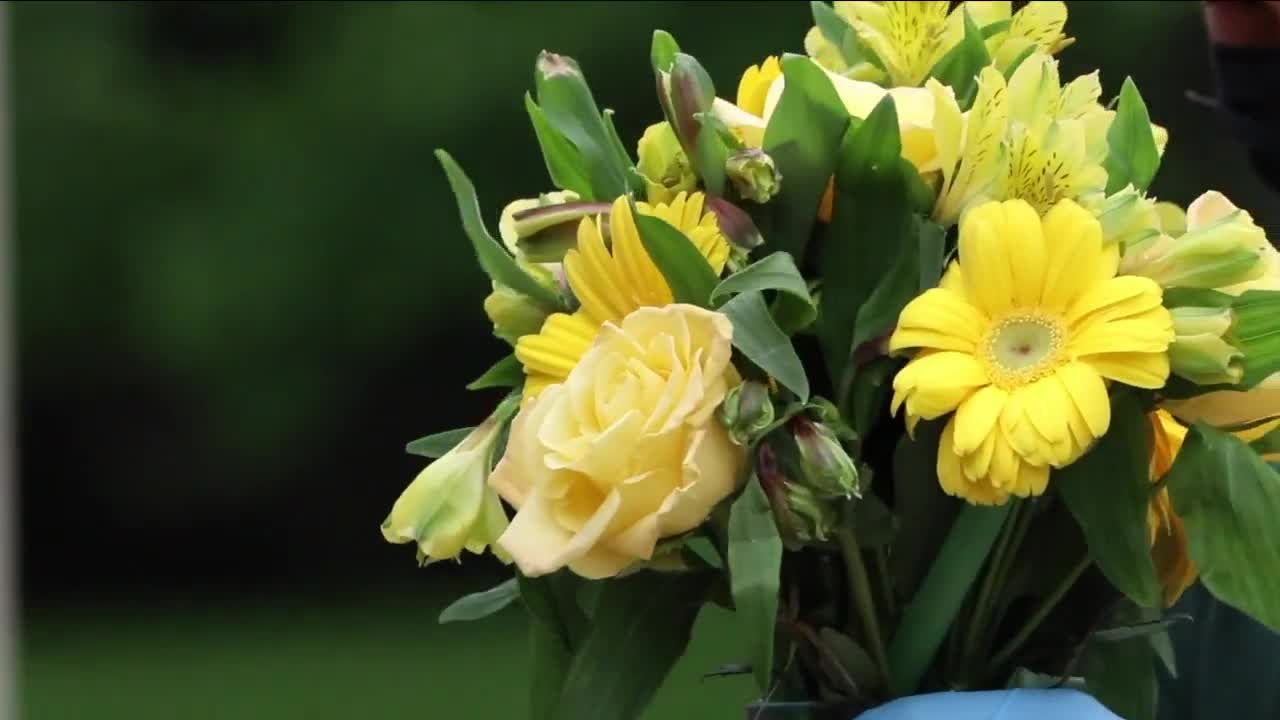 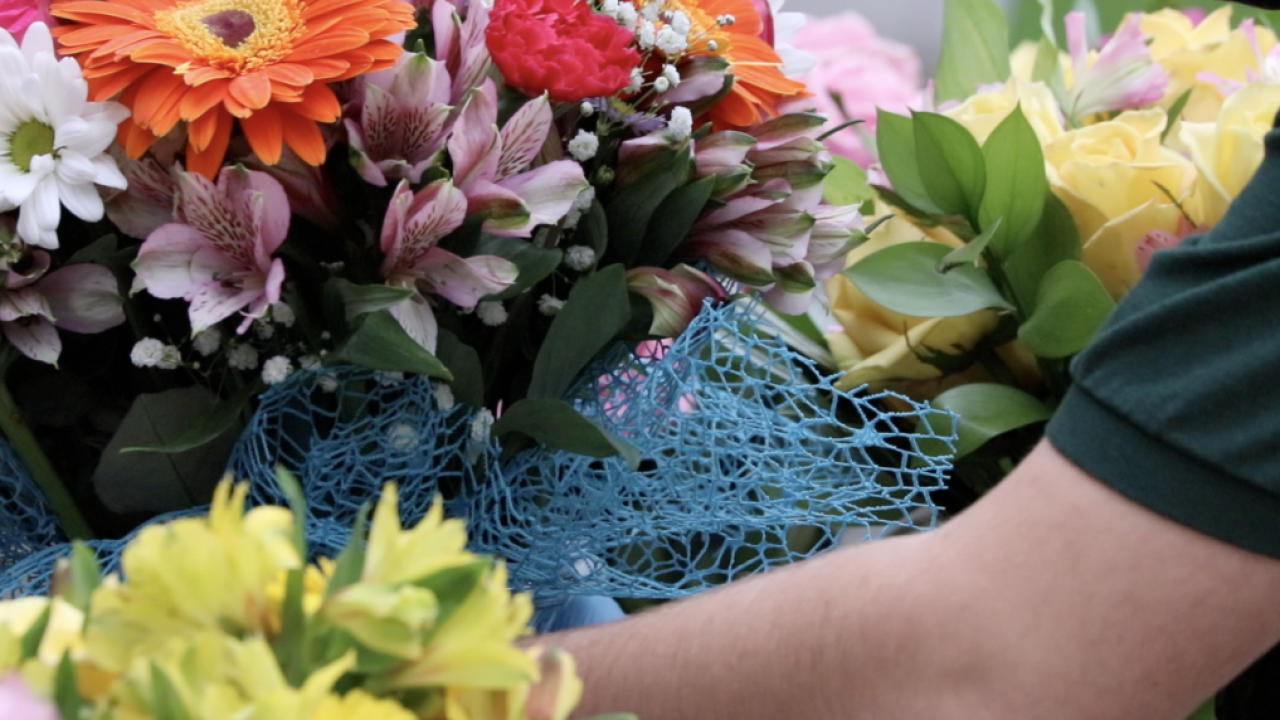 "They're always positive about receiving flowers," he said about customers' response.

But, Levenberg is not working from his normal shop. Since the state asked a lot of businesses to close their doors, he's been working out of his house, using his personal car to bring flowers to people.

"It's been a learning curve but we're getting better at it," he said.

In his driveway, Levenberg and his son sanitize the vases and load them into the trunk and back seat of his sedan.

"We do get some people who still really appreciate that we're still doing this," he said."

At the end of March, Levenberg was unsure about the future of his businesses. But, he said, almost overnight, his businesses quadrupled.

"I was worried. I had to call my employees and say 'remember when I told you you may have to file for unemployment? I have to revise the schedule for tomorrow,'" he said. "I mean, it happened that quickly. And then I had to ask some of them to work more than they were working before."

On the day News 5 followed Levenberg, he was delivering flowers for small graduation parties. But, nearly 80% of his business is flowers delivered to funeral services at places like Chambers Funeral Home.

"Flowers are an important part of the service," Dan Chambers said. "It does connect with the family and the expression of sympathy is certainly appreciated. Families do look at the cards and appreciate the gesture."

Levenberg expects things to level out now that the state is reopening and larger events are happening. In late May, Republican Gov. Mike DeWine made funerals an exception to the ban on mass gatherings in the state.