Four children found safe after non-custodial mother tried to take them to Fla. 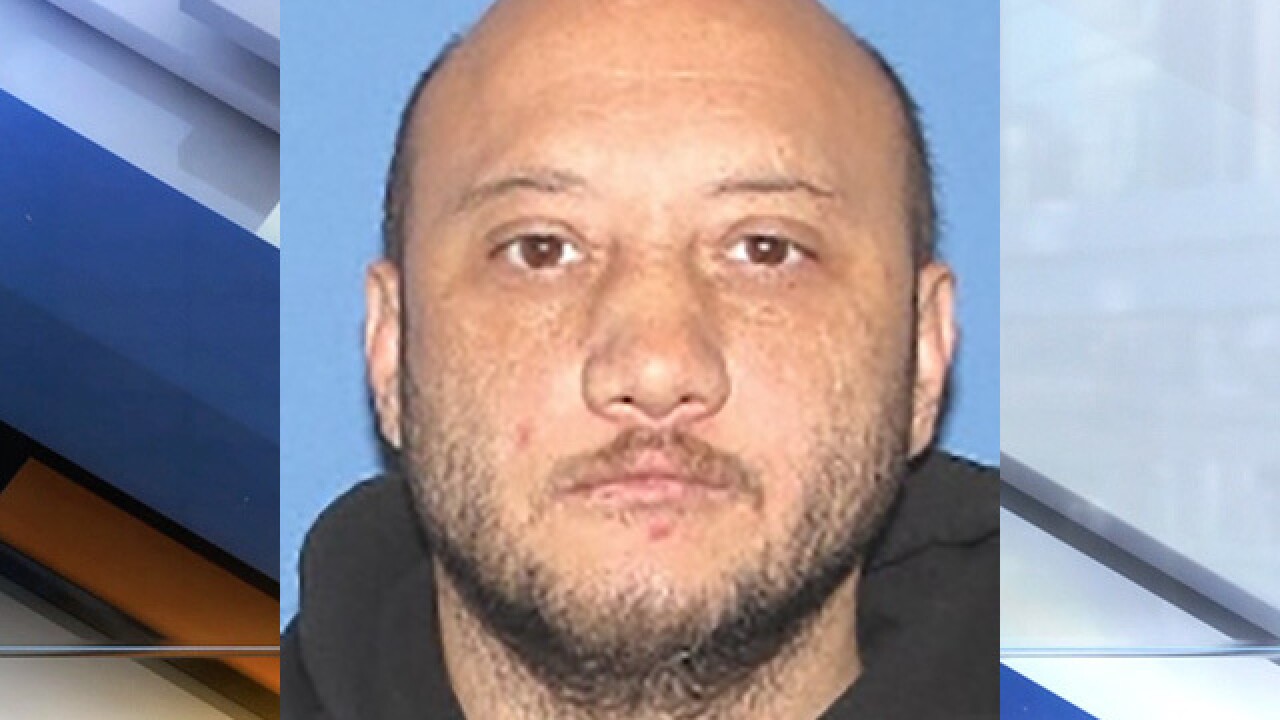 Copyright 2018 Scripps Media, Inc. All rights reserved. This material may not be published, broadcast, rewritten, or redistributed.
<p>Charles Perkins</p> 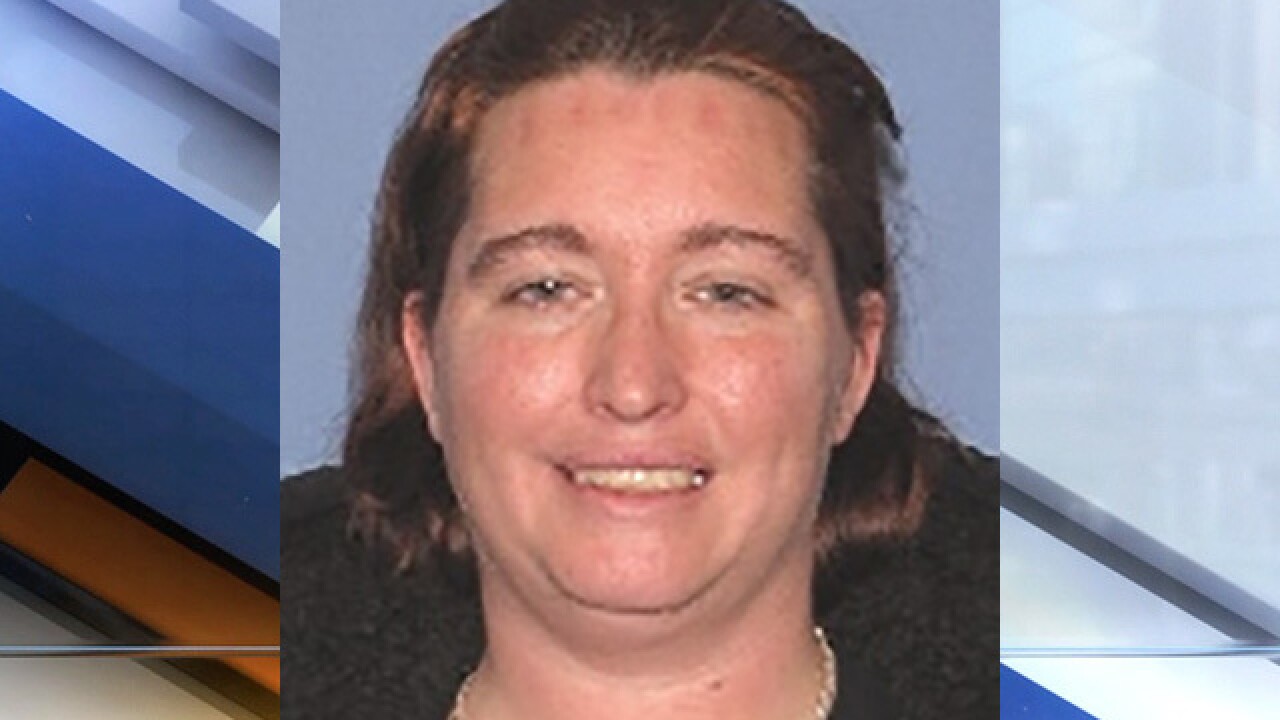 Four children who were believed to be endangered after they were taken by their non-custodial mother in Lima have been found safe.

A multi-state alert was issued as the children's mother, Marianne Merritt, was believed to be headed to Florida with them, authorities said.

Authorities said Merritt's boyfriend, Charles Perkins, was with them.

After an extensive search and investigation involving multiple law enforcement agencies in Allen and Hardin Counties and the FBI, the four children were found unharmed and safe at a residence in Kenton, officials said.

The children are in the temporary custody of the Allen County Children's Services.

Merritt and Perkins attempted to flee when law enforcement converged on the residence where the children were found, according to authorities in Allen County. Both were taken into custody. Perkins was arrested on an active warrant through The Allen County Common Pleas Court, officials said. Merritt was held on suspicion of interference with custody and is being held pending formal charges.