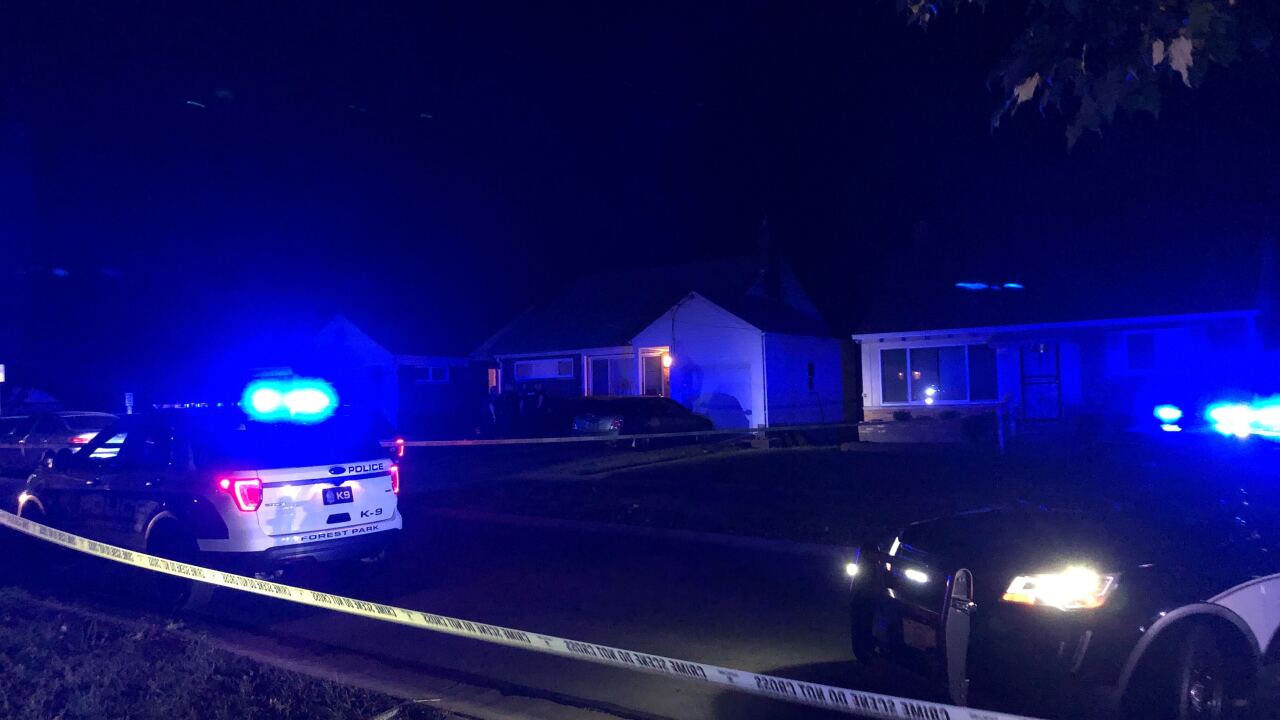 A 10-year-old girl was accidentally shot and killed Friday night in Finneytown, according to Springfield Township police chief Rob Browder.

Browder said the shooting was accidental and involved another child, neither of which lived at the house where the shooting happened.

The incident is still under investigation and police have not yet announced whether any charges will be filed in connection with the shooting.