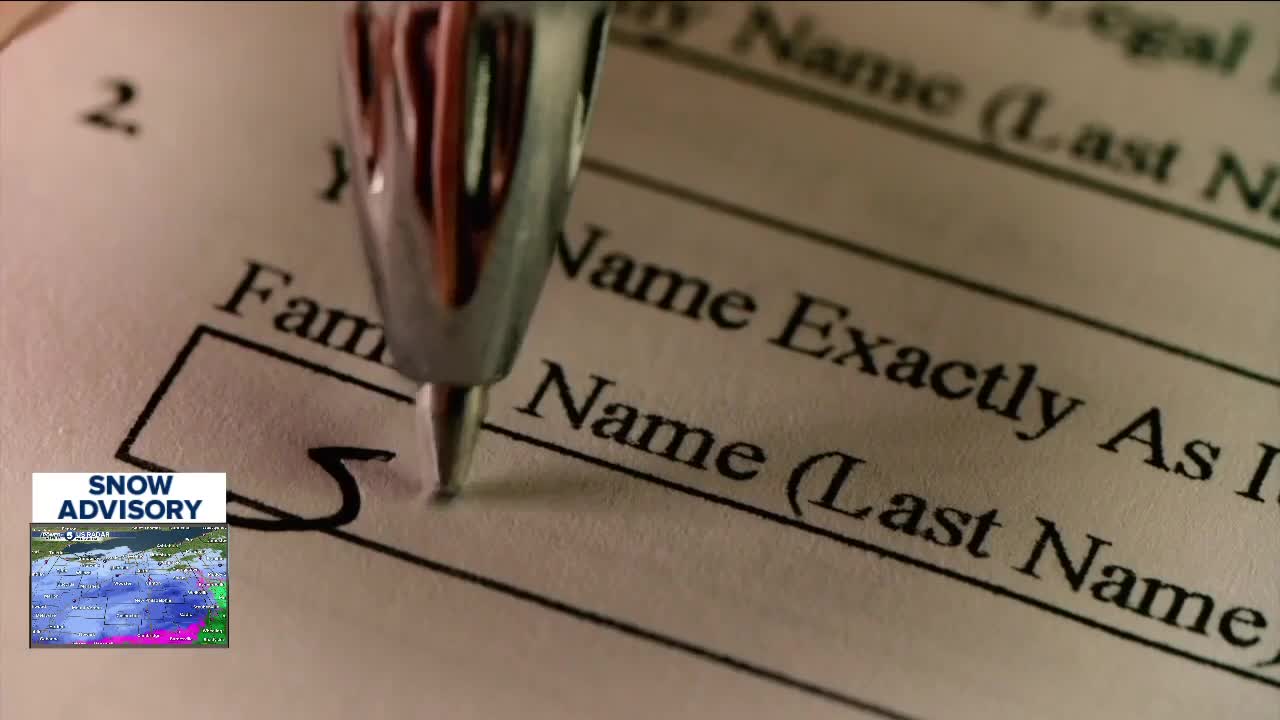 While counting every person in the United States will not be easy, Michele Pomerantz with Cuyahoga County said it’s extremely important. 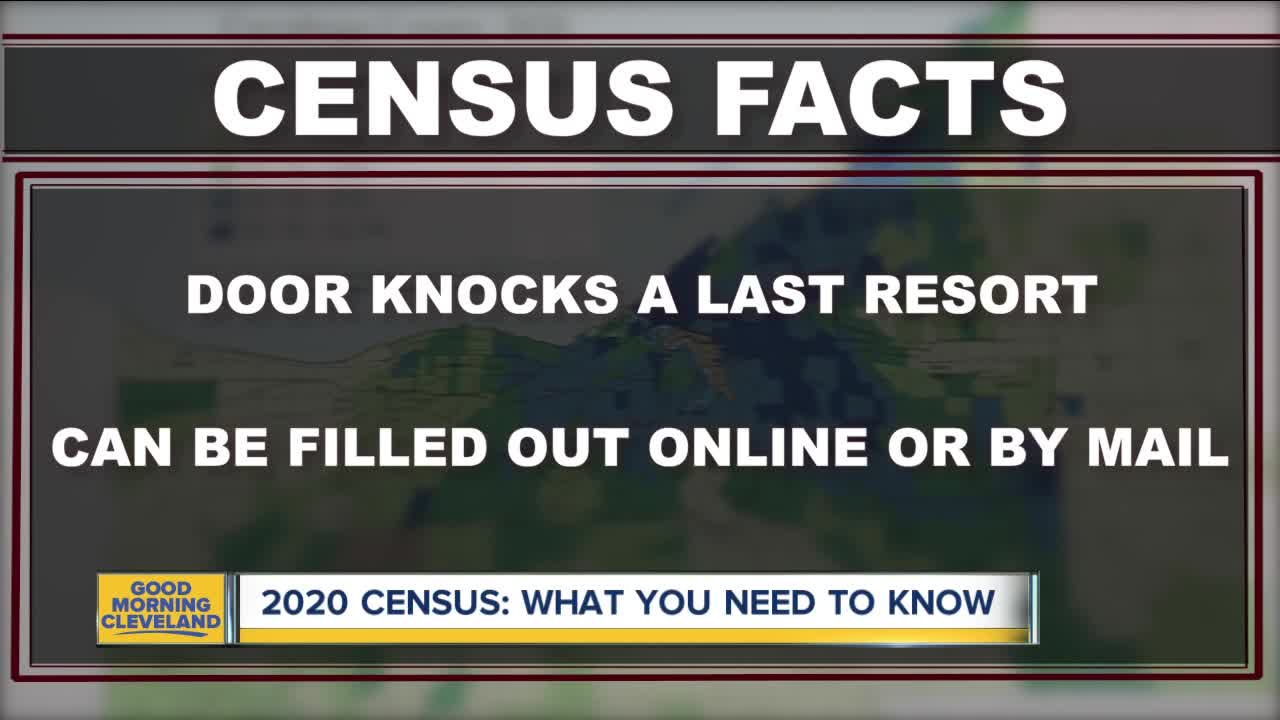 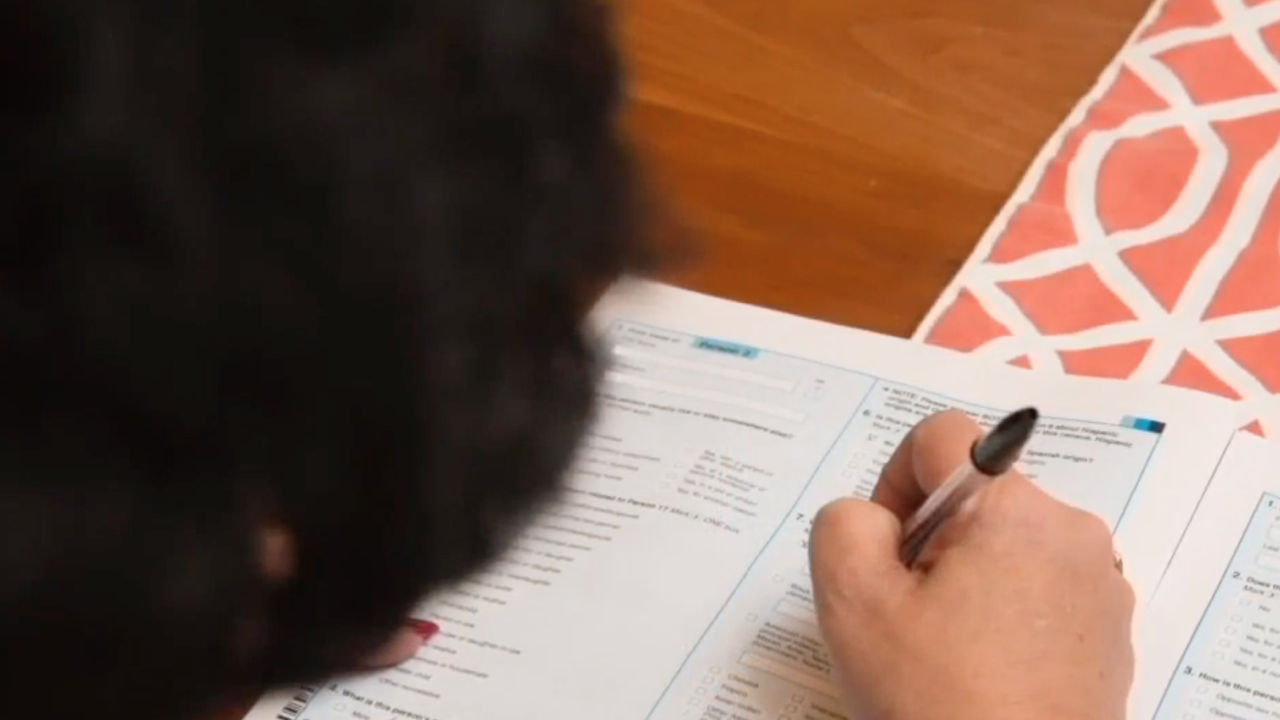 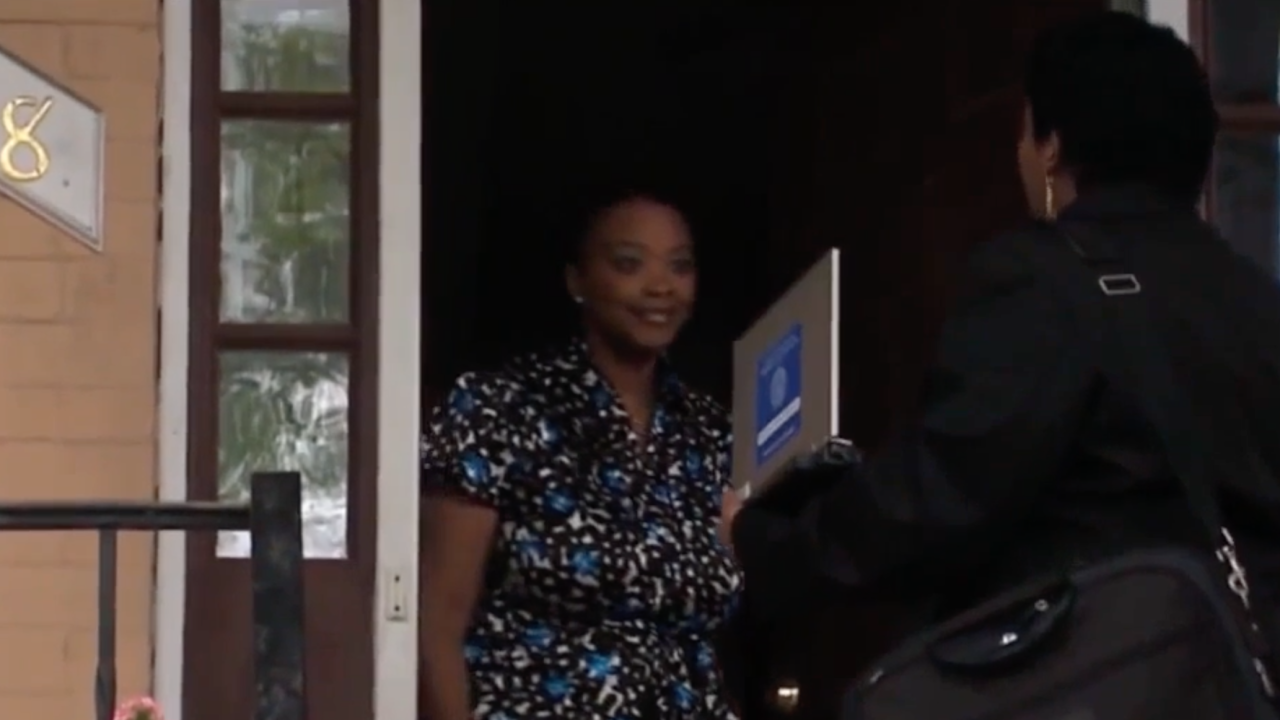 CLEVELAND — While counting every person in the United States will not be easy, Michele Pomerantz with Cuyahoga County said it’s extremely important.

“It helps provide the funding needed for special education grants, for Medicaid, for food stamps, for the roads and bridges that we travel upon, and also for representation in the government,” she said. “If you are born on the day of the census, you should be counted at the location where you’re living on that day.”

The Cuyahoga County Complete Count Committee is actively working to let people know what they can expect, so they can count hard to reach communities, ones that are often missed.

“People of color, transient and homeless populations, people who English is not their first language,” said Simeon Best with Cuyahoga Counts.

CENSUS WORKERS WON’T KNOCK ON YOUR DOOR IF YOU FILL IT OUT ONLINE, BY MAIL, OR BY PHONE

Pomerantz emphasized the only time a government worker will come to your door, is if you don’t answer census questions online or by mail. You’ll get directions with the portal URL in the mail over the next month.

“If you don’t do it online, and you don’t send it back, the census will be coming out probably later in April and maybe even May and June,” said Pomerantz.

WON’T ASK FOR YOUR SOCIAL SECURITY NUMBER OR MONEY

Anyone who comes to your door and is legitimate, will not be asking for your social security number and absolutely will not ask for money.

“They’re not asking for anything other than the response to the census,” she said.

A big myth that Best is working to dispel is that there will be a citizenship question, he said that is, simply, not true.

NO QUESTION REGARDING CITIZENSHIP

“There’s a distrust in government that is out there and so we are trying to get out into the communities and just really encourage people that ‘listen, your information is safe,’” said Best.

YOUR ANSWERS CAN’T BE USED AGAINST YOU

By law, your answers cannot be used against you by any other government agency.

“It’s ok. It’s easy. Your information will not be shared,” he said. “We are working to just really get past those barriers.”

YOU DON’T HAVE TO ANSWER EVERY QUESTION

Another myth: you have to answer every, single question. Legally, you can skip some.