In-Depth: Presidential debate to present marketing opportunity for Cleveland in a year short on them 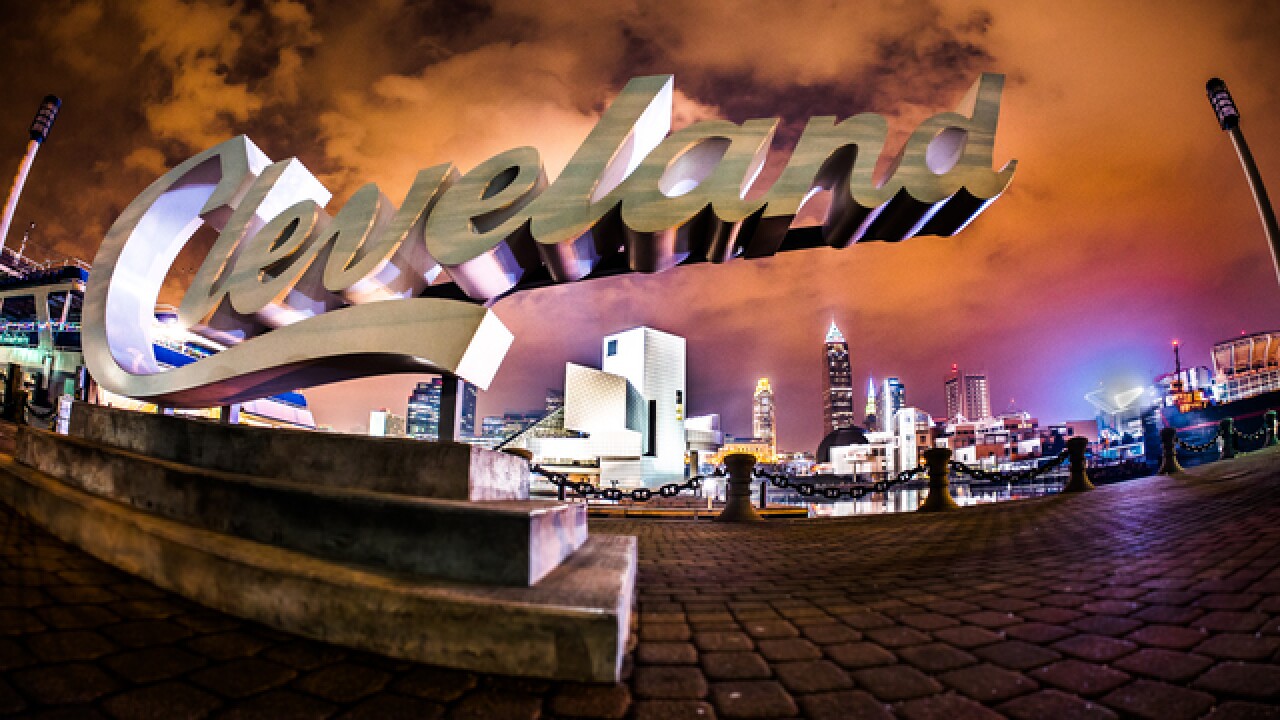 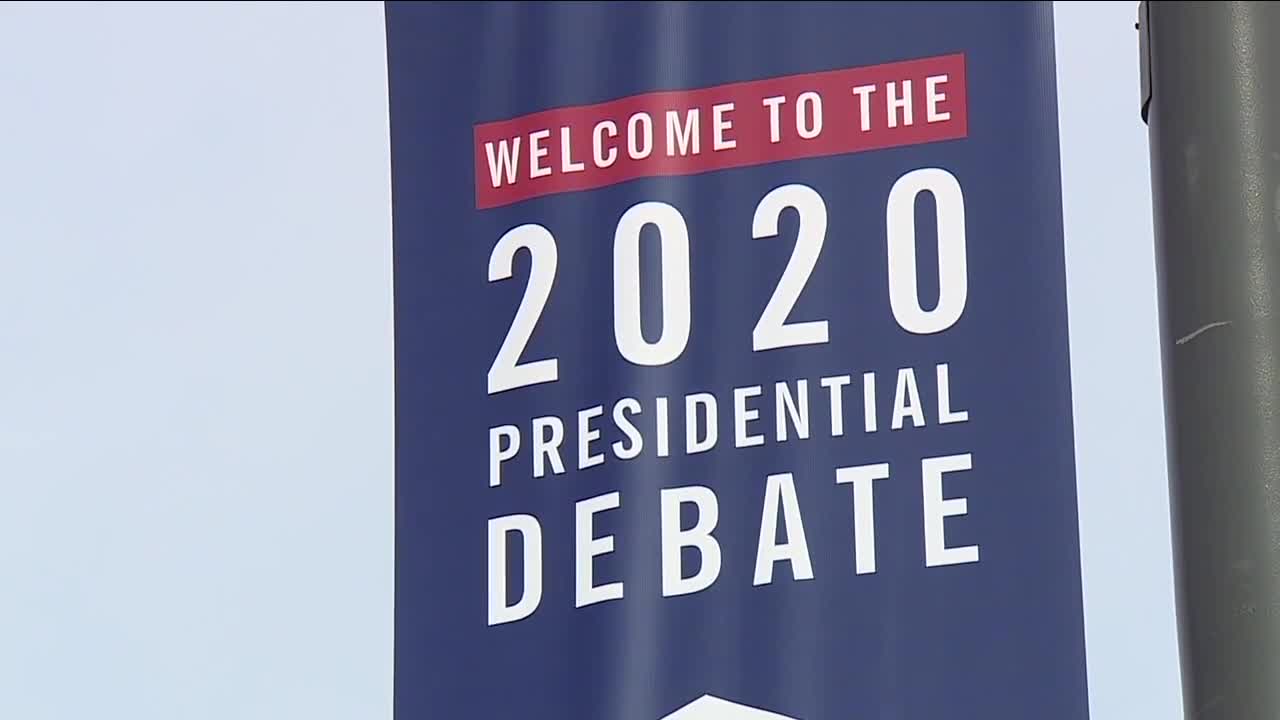 CLEVELAND — With the first presidential debate and the Indians taking on the Yankees in the MLB Wild Card round, all eyes will be on Cleveland Tuesday night. That kind of exposure for the city and Northeast Ohio is more than welcome, especially during a year short on good marketing opportunities, tourism officials said.

The first presidential debate, which is being held at Sheila and Eric Samson Pavilion on the Cleveland Clinic Main Campus, is being jointly hosted by the Clinic and Case Western Reserve University. Although the crowd will be significantly smaller than in years past — capped at least than 100 people — the hoopla surrounding the debate will provide a much-needed injection of life to the city’s tourism industry.

“We hope come [Wednesday] morning we get a headline like we did after we hosted the RNC in 2016 when the Washington Post said ‘we expected a riot but got a block party instead,’” said Emily Lauer from Destination Cleveland. “While we won’t have a block party tonight, hopefully we get that type of headline.”

Like other cities, Cleveland’s tourism industry has been gutted by the COVID-19 pandemic, causing a 60 percent drop in lodging tax revenue compared to 2019. The debate also presents a unique opportunity to market the city, Lauer said, which has forced Destination Cleveland to embrace traditional and non-traditional marketing tactics. The non-profit, which is funded by local lodging tax revenues, recently unveiled its Rediscover CLE campaign, which aims to empower area residents to essentially become ambassadors for the city.

As part of the initiative, Destination Cleveland has compiled a lengthy guide on things to do and places to see around the area.

“Residents are big motivators for visitors,” Lauer said. “When you know someone out of town and [tell them] you’re thinking about coming to visit, you ask, ‘what’s there to do?’ Residents need to know.”

One thing the nation will soon know — if it didn’t already — is that healthcare continues to be the growing backbone of Northeast Ohio’s economy, especially in Cleveland. More than 80,000 people are employed by the healthcare industry in Northeast Ohio, generating more than $10 billion in labor revenue alone each year.

“The partnership between the Cleveland Clinic and Case Western Reserve University around hosting the debate I think puts the spotlight on our leadership in healthcare,” said Michael Goldberg, an associate professor of Design and Innovation at Weatherhead School of Management at Case Western Reserve University. “We have $400 million a year in sponsored government research, much of it around healthcare. I think that position around healthcare and marketing our leadership in that area is really critical for this week. I think that’s very positive association that bodes well for us.”

Even though large gatherings and air travel remain severely impacted by COVID-19 and related restrictions, Destination Cleveland, which had to endure furloughs and layoffs throughout the summer, has been actively marketing online. Their efforts include everything from broad campaigns to reach potential travelers who have considered a trip to Cleveland in the past to making sure attraction descriptions are accurate on sites like Trip Advisor.

“More than 80 percent of our visitors come by car. We’re not at that big of a disadvantage. A majority of our visitors come to visit friends and family,” Lauer said. “We encourage our fellow residents to get out and support those organizations and restaurants and other businesses that make our up tourism and travel economy so that when visitors do come back at a greater pace, those authentically Cleveland experiences are still there for visitors.”