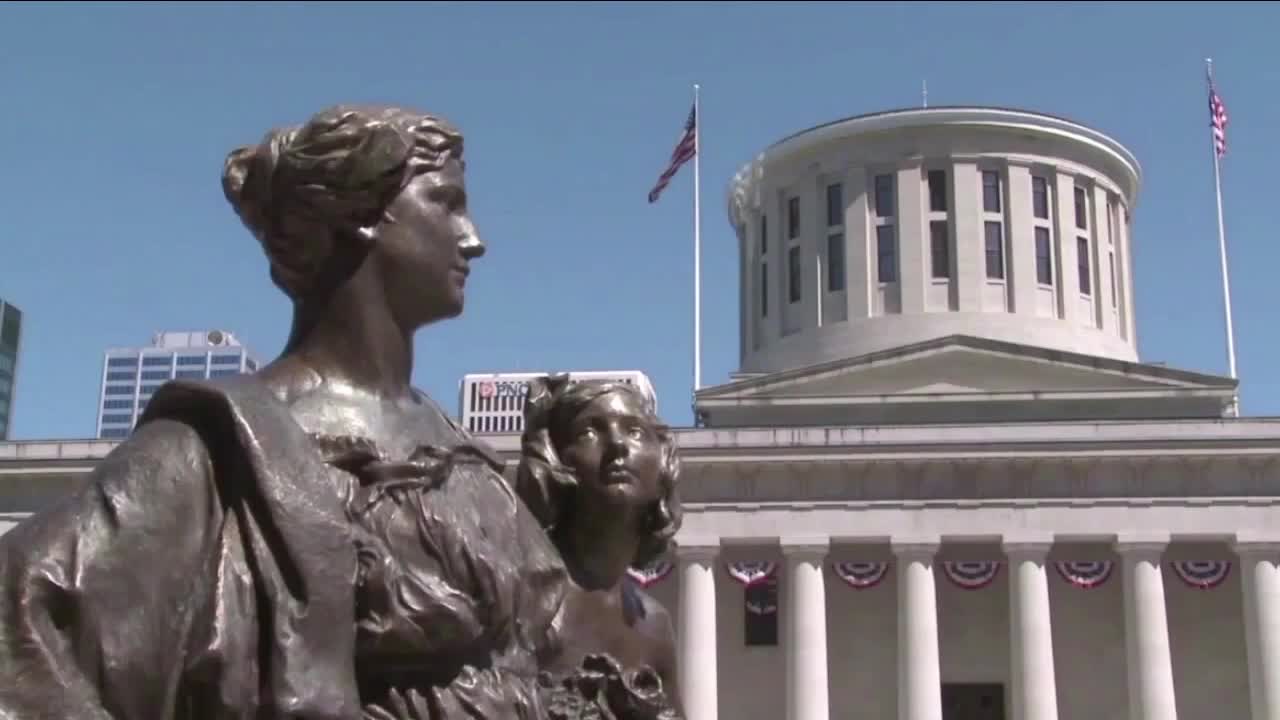 As large sums of money and political influence have largely become synonymous with one another, a small but passionate group in Painesville is trying to put a stop to it. 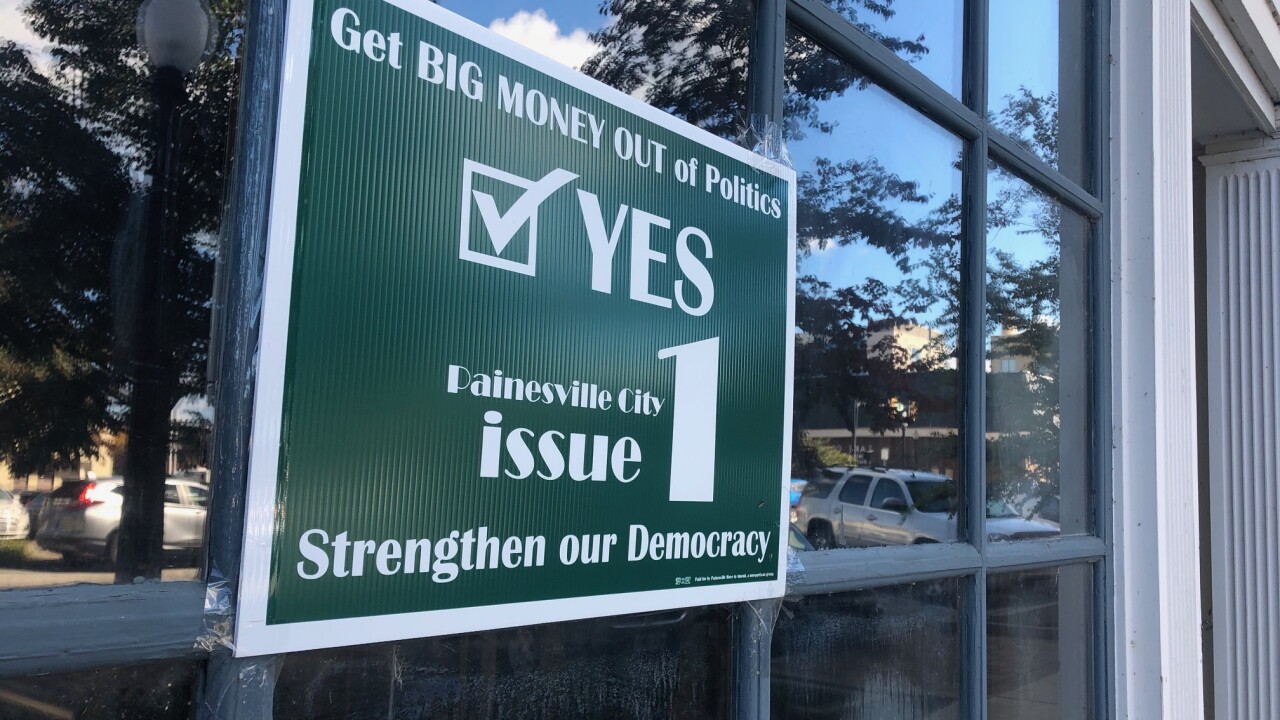 PAINESVILLE, Ohio — The Center for Responsive Politics preliminarily projects the total cost of the 2020 election cycle to be $10.8 billion, roughly a 50% increase in spending compared to the 2016 election when adjusted for inflation. If the projections hold true, political spending this election cycle would equal about a third of Ohio's annual budget ($32.4 billion). As large sums of money and political influence have largely become synonymous with one another, a small but passionate group in Painesville is trying to put a stop to it.

On their ballots this November, Painesville voters will decide Issue 1, a proposed ordinance by petition that would declare the need for a constitutional amendment that would clamp down on political contributions by corporations, unions and Super PACs. The ordinance would also declare that money is not the equivalent of speech.

Issue 1 was put on the ballot after a local grassroots organization comprised of volunteers, Painesville Move to Amend, secured enough signatures.

Painesville Move to Amend is the local chapter of Move to Amend, a national organization based out of California.

"This is a group of citizens that are proclaiming that money is not speech and corporations are not people under the Constitution for the purpose of campaign finance," said member John Deane. "All of these grassroots groups have chosen the resolution format on the local level... to send a message to our state government. Ohio is not one of the states that has adopted this yet and we'd like to see Ohio become the 21st state to get on this list."

The Court held that the free speech clause of the First Amendment prohibits the government from restricting independent expenditures for political communications by corporations, including nonprofit corporations, labor unions and other associations. It also gave birth to so-called Super PACs that do not have to disclose their donors.

"We have just seen a flood of outside money entering our political arena. I'm sure we can all see or recognize it in the commercials," Deane said. "The commercials have become more prevalent. They have become much more aggressive. They all have the tagline of some sort of dark money group. 10 people in the United States have flooded our system with $1.2 billion in the past 10 years. $963 million of that is going through groups that don't have to disclose their donors."

Because Issue 1 was put on the ballot through a petition instead of official city government action, it caught many people, including voters and city officials alike, by surprise.

Jordan Knight, a Painesville resident who cast his ballot Friday afternoon, believes people and corporations should have the freedom to make political contributions as they please. Those contributions allow campaigns to get their message out, he said.

"I think everybody has their own right to fund whatever they want and however they want," Knight said. "Obviously with money comes more power into your campaign and if someone does a better job of raising money and getting contributions, that means they are making a bigger impact. I think that's great."

The political contribution system isn't without its pitfalls, Deane said.

He cited the Ohio House Bill 6 controversy in 2019 as a recent example of the depth and breadth of the issue. The so-called FirstEnergy Bailout bill was signed into law amid a flurry of "dark money" spending on advertisements and mailers.

Earlier this year, Republican House Speaker Larry Householder was federally indicted on racketeering charges after federal investigators allege the "dark money" was funneled through a web of obscure groups and political action committees.

Ballot measures similar to Painesville Issue 1 have been passed in other municipalities in recent years, including Mentor, Cleveland Heights and Shaker Heights.